Stephen Pitcairn, medical research technologist at Johns Hopkins, was tragically killed in 2010. To honor his work at the Institute for Cell Engineering, the Stephen Pitcairn Memorial Scholarship Fund has been established at the School of Medicine. Contributions to Stephen’s scholarship will help allow the School to carry on Stephen’s legacy, in perpetuity.

View a letter Stephen’s father wrote to the Baltimore Sun on the 10th anniversary of his murder. 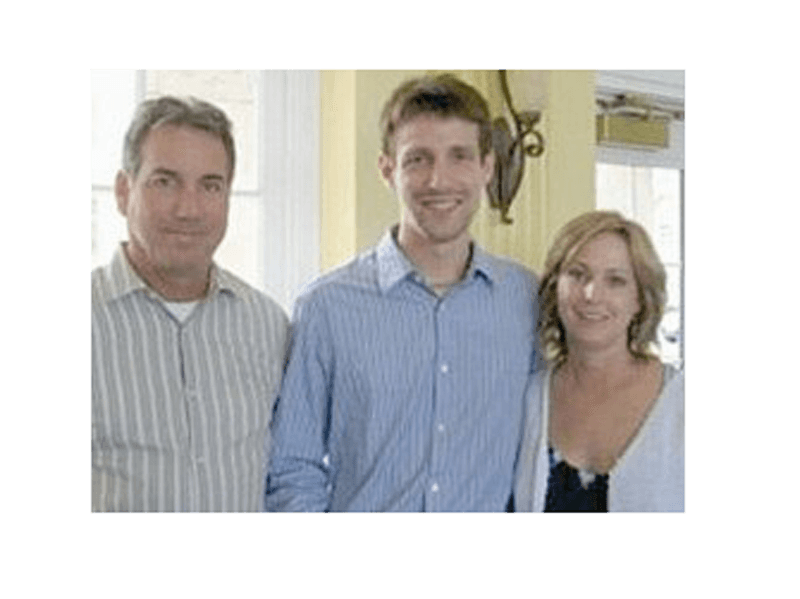 Donate to the Scholarship Fund

Thank you in advance for your support and donation to help us keep Stephen’s memory alive!

Give Now
back to top button