The Johns Hopkins University Armstrong Institute for Patient Safety and Quality (AI) is internationally recognized for its leadership and contribution to research. AI’s mission is to partner with patients, their loved ones, and all interested parties to end preventable harm, to continuously improve patient outcomes and experience, and to eliminate waste in health care. A distinguishing characteristic that has kept Johns Hopkins at the forefront of patient safety is the successful translation of research into operations and practice. 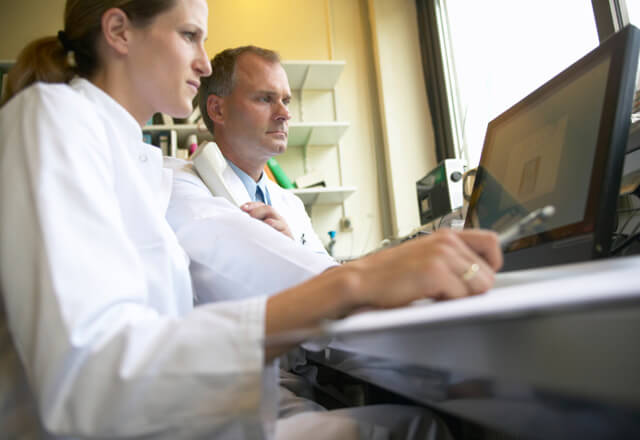 The Armstrong Institute is best known for its extensive work in the inpatient setting to reduce Hospital-Acquired Conditions (HACs), including central line associated blood stream infections, ventilator-associated events, surgical site infections, venous thromboembolism, delirium and muscular atrophy. We have also worked extensively in reducing and addressing diagnostic error and in improving patient engagement. Publications by AI researchers are among the most highly cited papers in the field. For example, a 2006 New England Journal paper on decreasing catheter-related blood stream infections has been cited over 4,100 times.

Ongoing work includes antibiotic stewardship in hospitals, primary care and nursing homes; early recovery after surgery; and peer assistance for second victims of error (traumatized providers after an error or stressful patient-related event).  Over the last several years, Armstrong Institute has expanded into new areas of research, including blood pressure control in primary care, errors in transitions to home health, patient-centeredness, health equity promotion and OB-GYN care.  We are viewed by our peer institutions as one of the pre-eminent patient safety research entities in the world.

Projects by Our Centers of Excellence 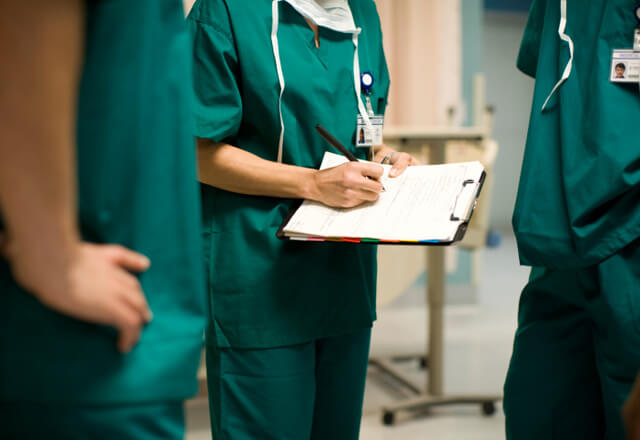 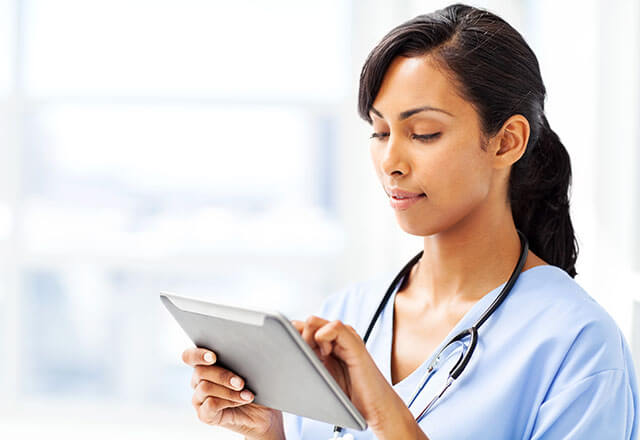 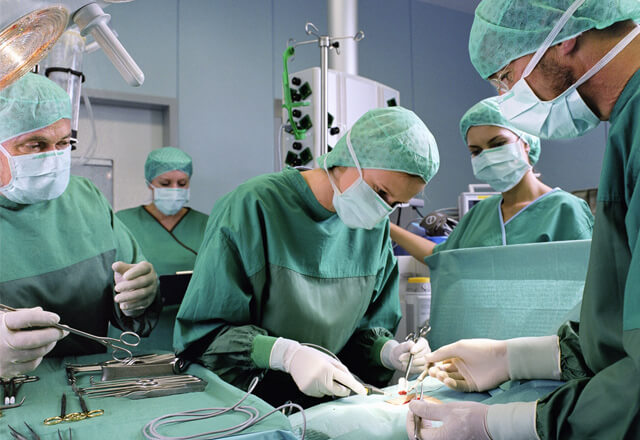 Researchers quickly and markedly reduced the use of deep sedation and increased early Physical Medicine and Rehabilitation activities for mechanically ventilated patients. 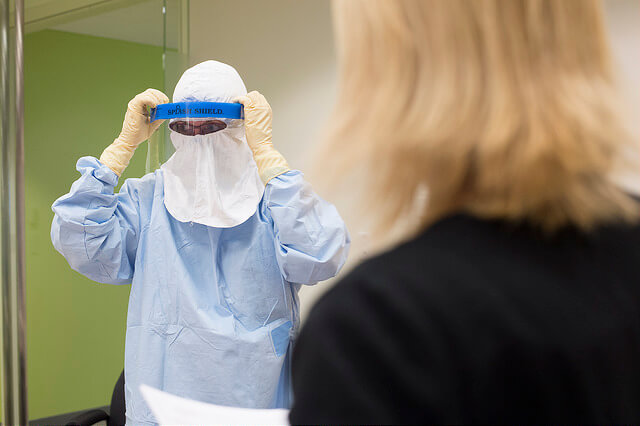 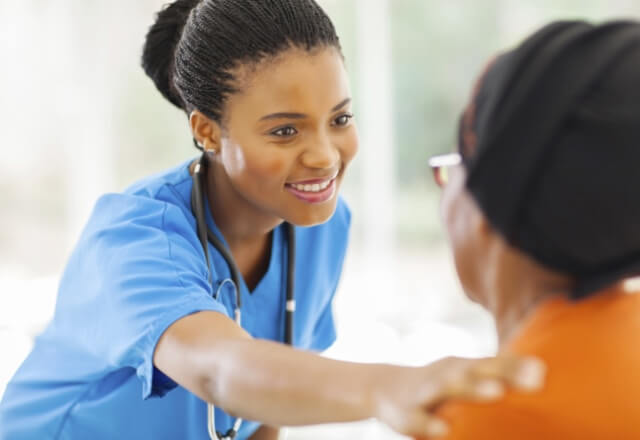 Researchers from AI develop a data-driven framework to evaluate availability of hospital services for older adults enabling researchers and policy makers to monitor trends in geriatric health service on a local, regional, and national scale. 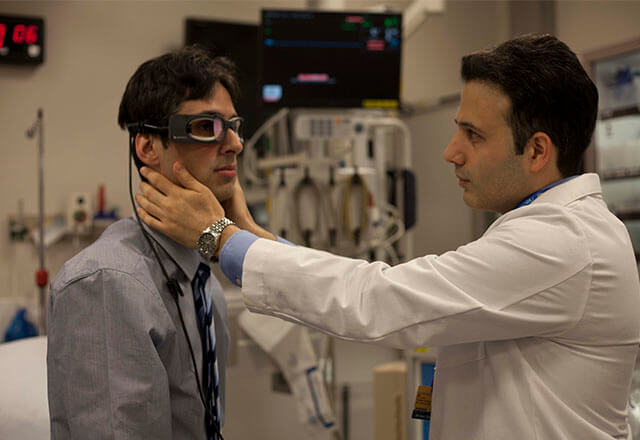 The Center for Diagnostic Excellence was created as the first center of its kind in the world devoted to addressing diagnostic errors. 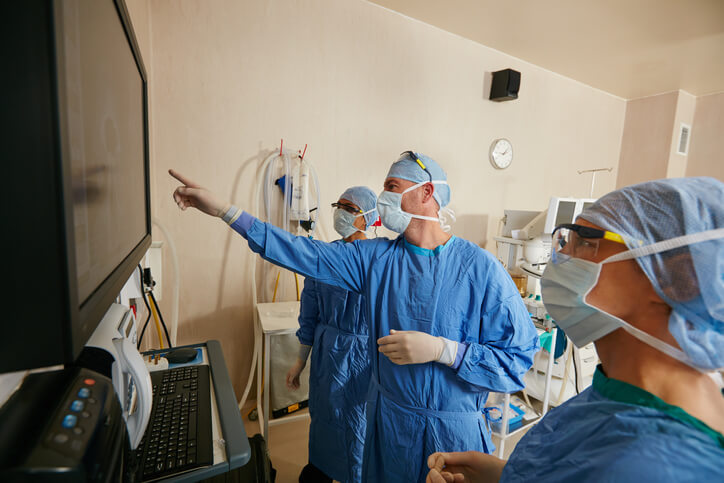 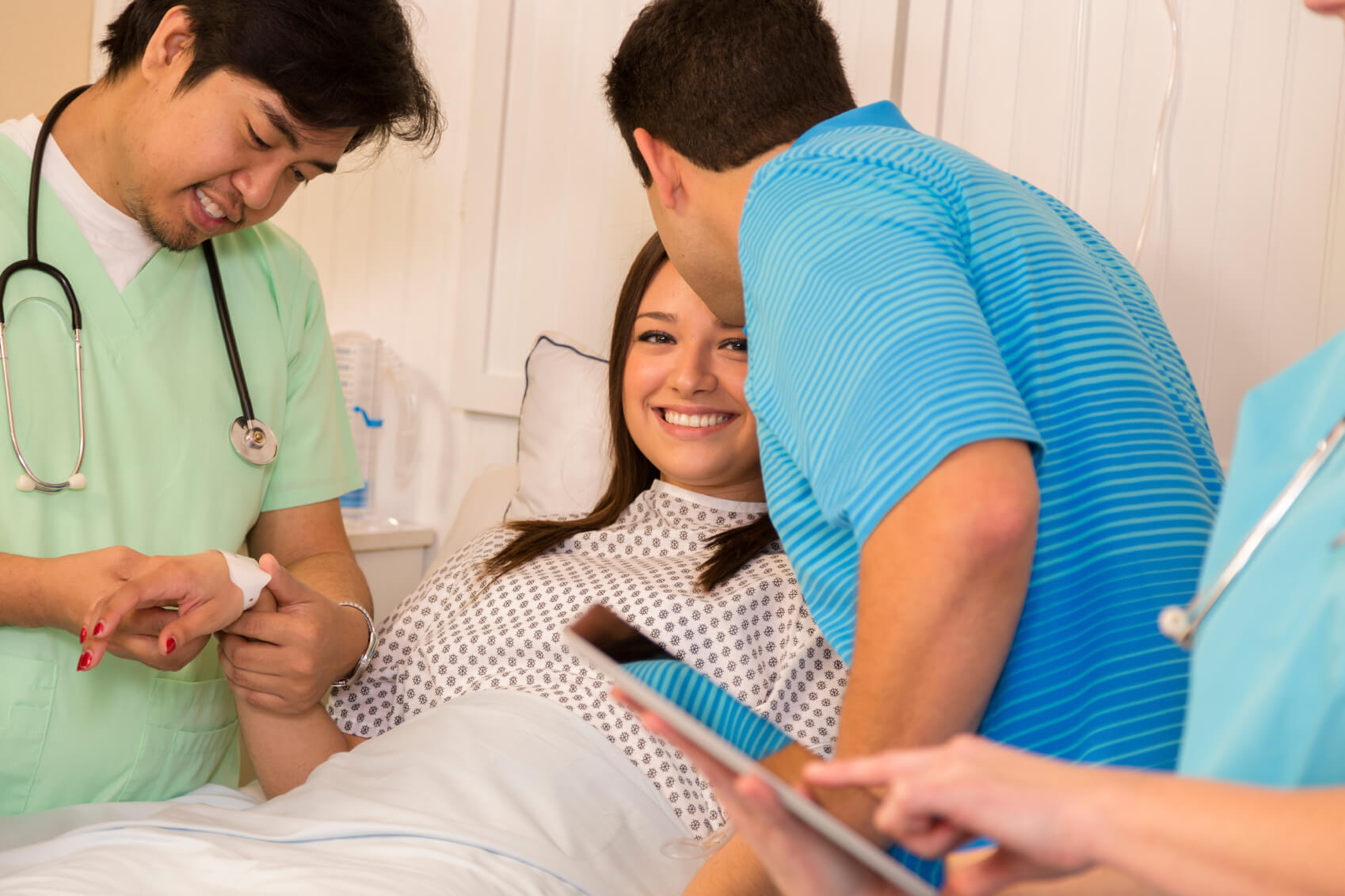