There’s no question that a diagnosis of Parkinson’s is life-changing and life-altering — but it’s not the end of life as you know it. Patients with Parkinson’s have many reasons to be hopeful, from cutting-edge research to better education that can help you stay in charge.

Here are five, just to name a few.

Reason 1: Healthier, Longer Life Spans: People with Parkinson’s are living longer — but also better. “We are getting better at managing the complications of the disease. Patients are living longer and better than in the past, even without any medication,” says Liana Rosenthal, M.D., assistant professor of neurology at the Johns Hopkins University School of Medicine.

Reason 2: Earlier Diagnosis: The sooner Parkinson’s disease can be identified, the more effectively it can be treated. Efforts to zero in on the disease in earlier stages are ongoing, though right now it’s still considered a “clinical diagnosis,” says Rosenthal. “That means there is no blood or imaging test that can tell us for sure that you have Parkinson’s.” Researchers are looking at ways to pinpoint hallmarks or symptoms in earlier stages. For example, scientists in England have developed a noninvasive eye test that can detect Parkinson’s before physical symptoms are present. Observing changes in the retina may offer clues.

Reason 4: Clinical Trials: As with any disease, clinical trials offer researchers opportunities to find better ways to detect, manage and treat diseases like Parkinson’s. But trials are also a great opportunity for you, as a Parkinson’s patient, to aid in discovery of treatments. In 1997, the National Institute of Neurological Disorders and Stroke (NINDS, part of the National Institutes of Health) established the NINDS Morris K. Udall Centers of Excellence for Parkinson’s Disease Research program at Johns Hopkins.

Reason 5: Advanced Treatments: One promising treatment is deep brain stimulation, or DBS. This form of therapy uses electrical stimulation in the brain to treat Parkinson’s-related movement problems, such as tremors, stiffness, difficulty in walking and slowed movement, and may be an option when medications become less effective or side effects too onerous.

In a funded study by NINDS and the Department of Veterans Affairs, DBS — as compared to medication and physical therapy for Parkinson’s symptoms — was superior at improving motor symptoms and quality of life. 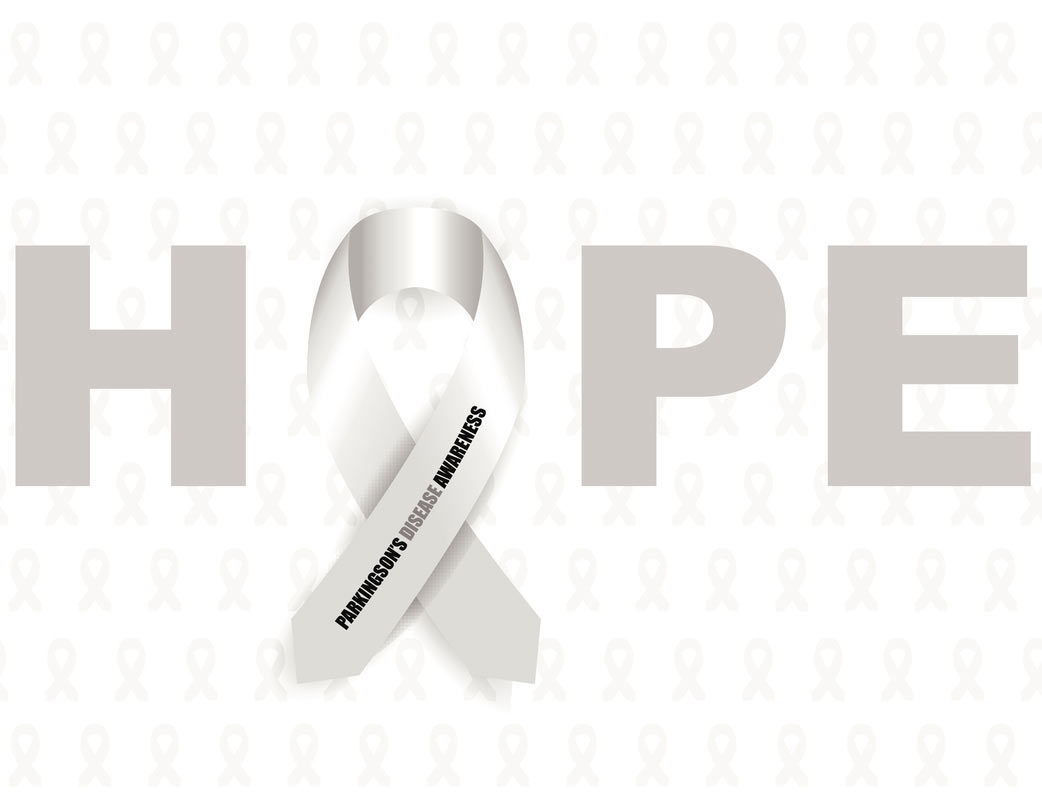