How Parkinson's Disease Is Diagnosed 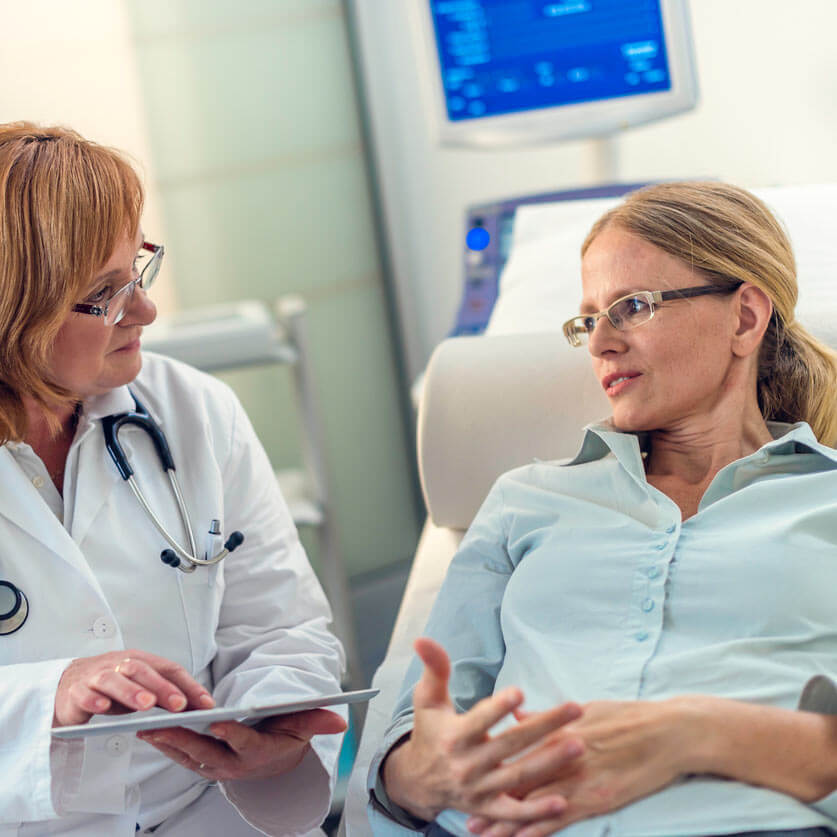 Because there is no conclusive screening or test, patients with very early Parkinson’s disease may not meet the clinical diagnosis criteria. On the flip side, this lack of specificity means that you could be diagnosed with Parkinson’s disease, only to find out later that you have a different condition that mimics Parkinson’s.

[What to Look for in Your Parkinson's Care Team]

Until recently, the gold-standard checklist for diagnosis came from the U.K.’s Parkinson’s Disease Society Brain Bank. It was a checklist that doctors followed to determine if the symptoms they saw fit the disease. But that’s now considered outdated. Recently, new criteria from the International Parkinson and Movement Disorder Society have come into use. This list reflects the most current understanding of the condition. It allows doctors to reach a more accurate diagnosis so patients can begin treatment at earlier stages.

What Doctors Look for When Diagnosing Parkinson’s

Certain physical signs and symptoms — noticed by the patient or his or her loved ones — are usually what prompt a person to see the doctor. These are the symptoms most often noticed by patients or their families:

Once the patient is at the doctor’s office, the physician:

[Newly Diagnosed with Parkinson’s Disease? 7 Things to Do Now]

There is no lab or imaging test that is recommended or definitive for Parkinson’s disease. However, in 2011, the U.S. Food and Drug Administration approved an imaging scan called the DaTscan. This technique allows doctors to see detailed pictures of the brain’s dopamine system.

A DaTscan involves an injection of a small amount of a radioactive drug and a machine called a single-photon emission computed tomography (SPECT) scanner, similar to an MRI.

The results of a DaTscan can’t show that you have Parkinson’s, but they can help your doctor confirm a diagnosis or rule out a Parkinson’s mimic.

Experts are becoming more aware of symptoms of Parkinson’s that precede physical manifestations. Clues to the disease that sometimes show up before motor symptoms — and before a formal diagnosis — are called prodromal symptoms. These include the loss of sense of smell, a sleep disturbance called REM behavior disorder, ongoing constipation that’s not otherwise explained and mood disorders, such as anxiety and depression.

Research into these and other early symptoms holds promise for even more sensitive testing and diagnosis.

For example, biomarker research is trying to answer the question of who gets Parkinson’s disease. Researchers hope that once doctors can predict that a person with very early symptoms will eventually get Parkinson’s disease, those patients can be appropriately treated. At the very least, these advances could greatly delay progression.

Our center provides compassionate and timely treatment to patients with movement disorders, such as dystonia, ataxia, essential tremor and similar conditions. But our mission goes beyond patient care excellence. By offering educational events and support groups, we empower patients and caregivers to become better partners in their health.

Learn more about the center