How to Fight Parkinson's Disease-Related Fatigue

About half of all people with Parkinson’s experience fatigue. However, fatigue associated with Parkinson’s disease is not quite the same as the tired feeling you have after a long day of work or caring for your kids, or after having insomnia for a few nights running.

Parkinson’s disease-related fatigue is often described as the sort of exhaustion that makes it feel impossible to move, as though one has no energy at all. Patients report a deep physical weariness that’s different from sleepiness. You may feel as though even simple daily tasks — making breakfast, going to answer the phone, writing a shopping list — wear you out.

Another feature is a debilitating mental exhaustion, sometimes called Parkinson’s apathy, which hinders concentration. You may have trouble getting started on a task, following directions or recalling details.

Figuring Out Causes of Fatigue

The first step in easing the fatigue associated with Parkinson’s disease is to rule out other causes of tiredness, says Liana Rosenthal, M.D., assistant professor of neurology at the Johns Hopkins University School of Medicine. “We evaluate patients to see if there are other things contributing to the fatigue besides their disease,” she says.

Sometimes patients may be referred to a sleep specialist for an evaluation. That can help identify causes of tiredness, like sleep apnea. Rosenthal says: “Our aim is to first treat any sleep issues, like insomnia, sleep apnea or other causes of poor sleep. Once we treat and address those issues, we can see if fatigue still persists.”

5 Ways to Break Free of Fatigue 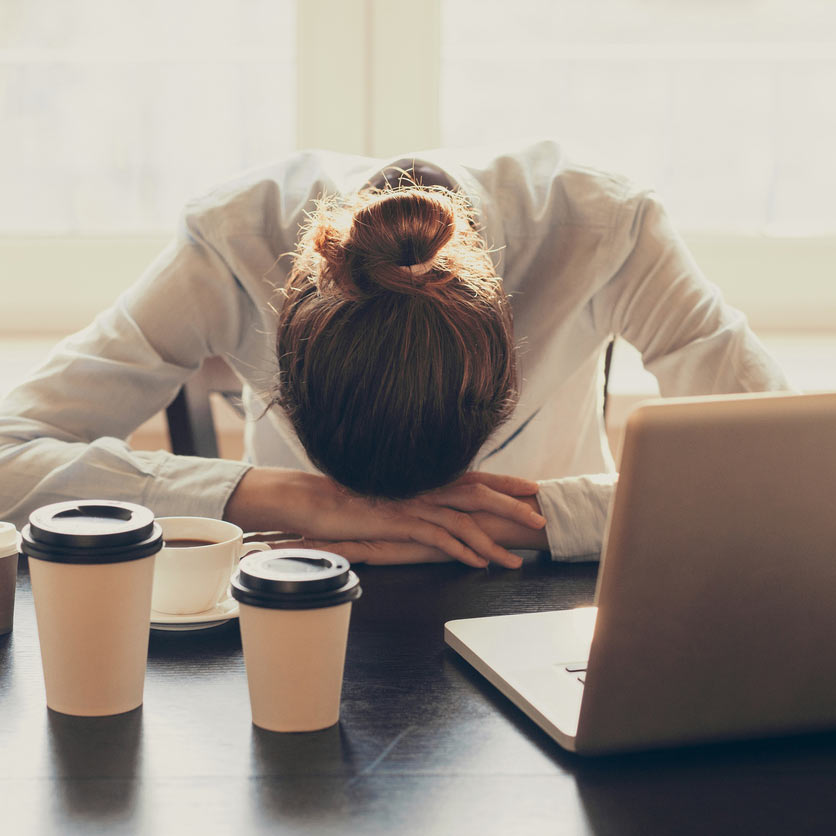 If you and your doctor have established that you don’t have other health, medical or behavioral issues that are causing your fatigue — and that what you’re feeling is truly a symptom of your condition — there are things you can do to fight off exhaustion and feel better. Here are a few suggestions: