Care for the whole patient is the heart of our clinical mission. Our expertise in more than a dozen specialties draws on a century of experience as well as cutting-edge research.

This birthplace of child psychiatry continues to advance the field with expert treatment and innovative research to improve the futures of children and teens.

Our clinical expertise in treating a range of substance use disorders and co-occurring conditions is based on decades of commitment and pioneering research. Ranked #3 in the Nation

Released: February 10, 2020. The public has long thought that handguns are more responsible for human deaths, including suicides, than long guns such as rifles and shotguns, which have been believed to be more commonly used for hunting or protection from wild animals. But now, in an analysis of data from 16 years of gun suicides in Maryland, Johns Hopkins Medicine researchers found that long guns were used more often in suicides by kids and teens than by adults, and were more commonly used in suicide by people in rural counties.

#TomorrowsDiscoveries: Depression and Anxiety During Pregnancy 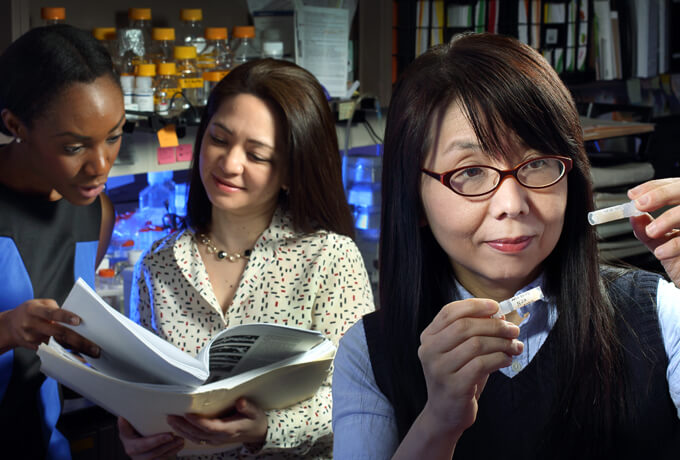 Seeking Knowledge to Cure and Prevent

Our clinical research programs range from efficacy and treatment-response studies to clinical trials and epidemiology. Our basic research encompasses bioinformatics, genetics, neuroscience, neuroimaging, and molecular biology - all in an effort to unlock the causal pathways to the major psychiatric conditions and to use this knowledge to develop practical means to improve diagnosis and treatment. 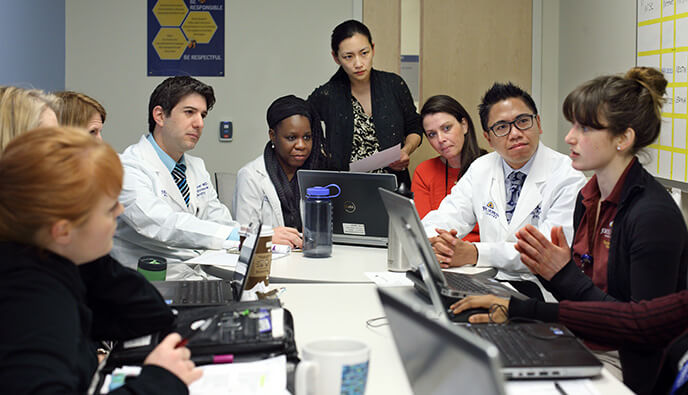 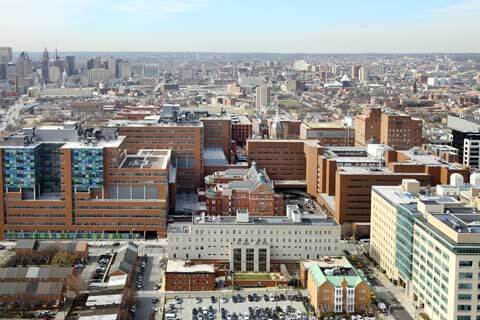 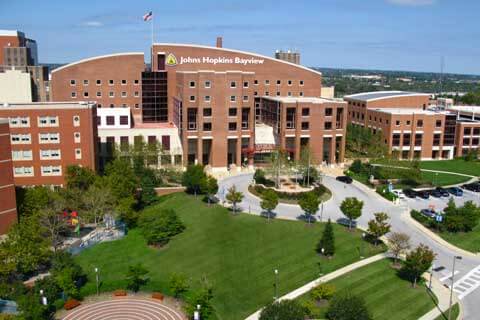 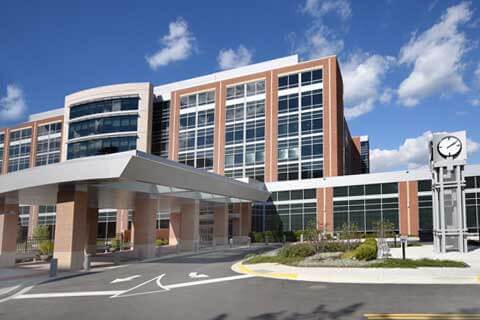 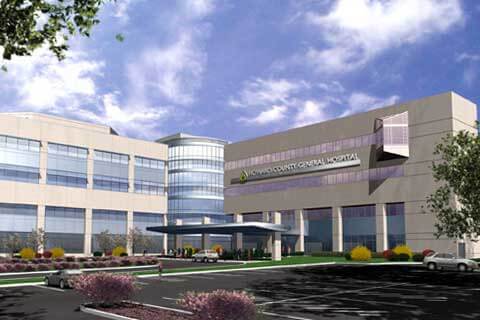