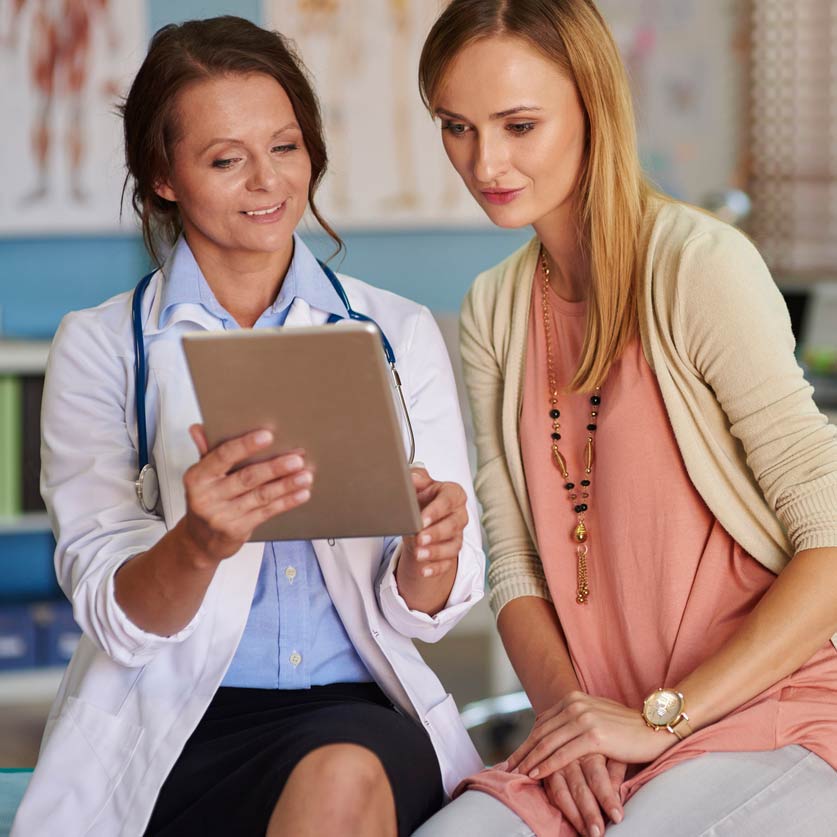 Although people who are diagnosed young face a different set of challenges, they may also have reasons for hope and optimism based on their age. Here’s what you need to know.

The age of diagnosis matters for a variety of reasons, from probable causes of early cases to symptoms and treatment:

One major difference involves the stage of life you may be in if you have Parkinson’s disease in your 40s or 50s, versus later in life. For one, you may be at the peak of your career and parenting children or adolescents still at home. This situation makes focusing on your own wellness and care more difficult.

The ‘Plus’ Side of an Early Diagnosis

The news is not nearly all bad for those with young-onset Parkinson’s. For one thing, patients with YOPD are better candidates for surgical procedures and medical innovations being used or developed to treat Parkinson’s disease. For another, younger patients are less likely to be coping with other health problems at the same time.