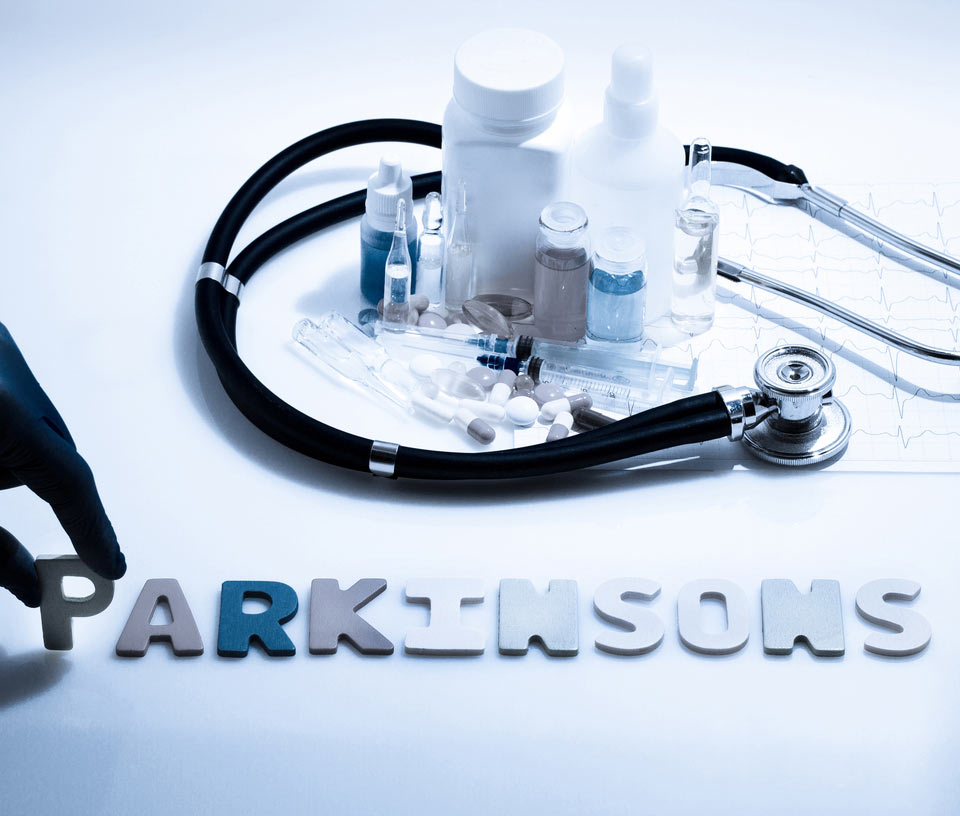 It’s important to sort through certain persistent misconceptions about the condition because they may keep patients with Parkinson’s from being treated properly and taking care of themselves. The experts at the Johns Hopkins Parkinson’s Disease and Movement Disorders Center uncover seven myths and the facts you need to know:

Myth 1: Parkinson’s is “only” a motor condition.

Fact: While it’s true that Parkinson’s disease symptoms include shaking and tremor, rigid muscles, slowness of movement, and a frozen or “flat” expression, it’s a lot more than that.

Nonmotor symptoms deserve — and are getting — more attention from doctors and researchers. These symptoms include cognitive impairment or dementia (usually in later stages), anxiety and depression, fatigue, sleep problems and more.

For some patients, nonmotor symptoms are more disabling than motor symptoms, which are the focus of treatment. Be sure to talk to your doctor about other issues so you can get all of your symptoms addressed.

Fact: Even though the myth that Parkinson’s disease medicines are toxic and make the condition progress faster was completely debunked, it persists. Levodopa is the main drug therapy for Parkinson’s disease. It’s a potent drug that helps patients with motor symptoms. But many people got the idea that over time, it makes the disease progress faster. The myth was that levodopa is somehow toxic and is somehow making the Parkinson’s progression faster, hurting patients.

This misconception was debunked decades ago with a large clinical trial, where it was found that people exposed to levodopa versus a placebo weren’t worse. In fact, they were better at the end of the study.

It’s true that levodopa isn’t a cure — as yet, there is no cure for Parkinson’s disease — but it’s not toxic.

Myth 3: Everyone with Parkinson’s disease has tremors.

Fact: It’s easy to connect tremor to Parkinson’s disease because it’s a prominent and recognizable symptom. But some people with Parkinson’s never have a tremor, and even those who do may not have it at the start of the condition.

Myth 4: Aside from medication, there isn’t much you can do.

Fact: This “it is what it is; there’s nothing I can do to help myself” myth is counterproductive. There is a lot you can do — chiefly, keeping as active as you can. A recent study found that patients with Parkinson’s who took part in weekly, hourlong exercise sessions were able to do more in their daily lives than those who did not.

Fact: Although a diagnosis of Parkinson’s is devastating, it is not — as some people may still believe — a death sentence. Parkinson’s disease is not a direct killer, like stroke or heart attack. That said, much depends on the quality of your care, both from your medical team and yourself.

As the disease progresses, you may become more vulnerable to falls, which can be dangerous. That’s why exercise and physical therapy are so important.

Infection is another problem. In later stages of Parkinson’s, people often miss those signals and may not notice something’s up until it’s too late. That can be, literally, a killer — so be sure to stay up to date with checkups.

Fact: Deep brain stimulation, or DBS, is a procedure in which doctors place electrodes in the brain at the point when medications are less effective in masking motor symptoms, such as tremor, stiffness and slowness of movement.

While it may sound frightening and futuristic, it’s been around and successfully used for decades. DBS works very similarly to a pacemaker, except the wire is in the brain, not in the heart. It’s been a standard procedure for the past two decades.

Fact: It may feel as though there’s nothing dramatic going on in the Parkinson’s disease field, but there are several recent and very exciting breakthroughs regarding our understanding of the underlying pathology and disease mechanism. This will translate into actual clinical results in the next few years.