Medication aside, there are many ways people living with Parkinson’s disease can improve their health and well-being, preserve physical function, ease symptoms and enhance quality of life. Chief among these are getting regular exercise, eating a healthy diet, staying hydrated and getting an adequate amount of sleep.

But what about nontraditional therapy? Integrative therapies, such as yoga, massage, dietary supplements and various movement techniques, have prompted research over the years to determine if they have a role to play in the treatment of Parkinson’s disease. Although the jury is mostly still out on some of them, there is still quite a bit of promise to many nonmedical approaches to care. 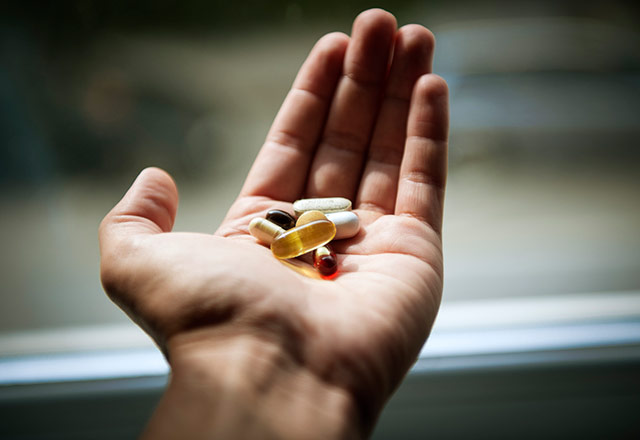 You may have heard that the antioxidant coenzyme Q10, or Co-Q10, may improve Parkinson’s disease. However, the National Institute of Neurological Disorders and Stroke halted a study in 2011 investigating the effectiveness of Co-Q10 when it became clear that the purported protective benefits didn’t differ from a placebo.

For this and other reasons, it’s wise to ask your doctor if you’re thinking of trying a supplement — and you should never stop taking your medication.

One supplement that may have benefits for people with Parkinson’s disease is calcium, largely because so many calcium-rich foods (such as dairy products) are also high in protein, which may interfere with the absorption of your medications. 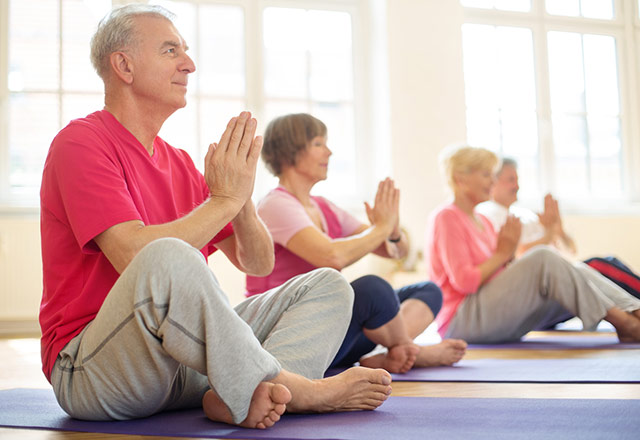 The practice of yoga is known to help increase flexibility and balance, and yoga may have the same effects for people with Parkinson’s disease. A 2012 study found that yoga — particularly if it’s adapted for the needs of patients with a movement disorder like Parkinson’s disease — can increase mobility, balance, strength and flexibility. It may also help improve mood and help you sleep better. 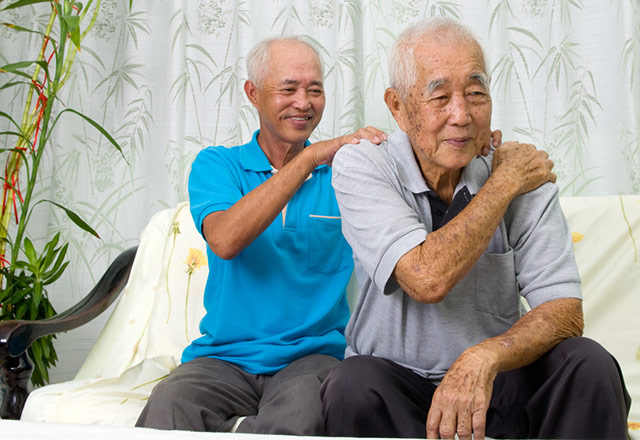 Though not very well-studied, the effectiveness of massage in relieving side effects of Parkinson’s disease, chiefly tremor, seems clear, even if that relief isn’t permanent. A 2016 review of studies showed a measurable reduction in muscle rigidity and resting tremor immediately after a 60-minute massage. 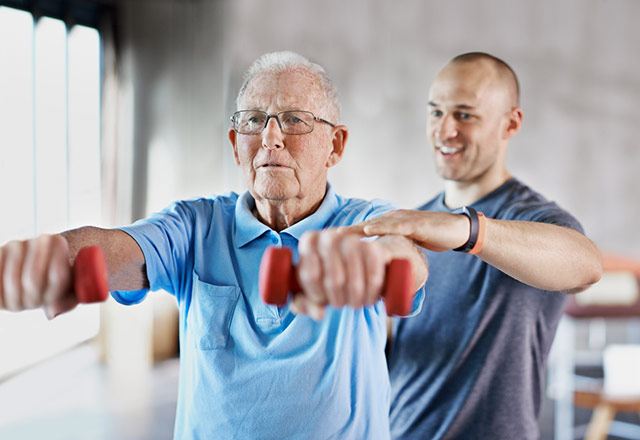 Because Parkinson’s disease affects balance and leads to a gradual deterioration of motor skills, certain movement therapies may help counteract those effects. The Alexander Technique, for example — a discipline that emphasizes posture and balance — may help patients with Parkinson’s disease retain mobility.

Another therapy is the Feldenkrais Method, which aims to retrain the body to do difficult movements. Even if you don’t participate in “official” movement therapies, activities like dancing and strength training (lifting weights or using machines at a gym) can help alleviate some symptoms. Check with your doctor before embarking on a new exercise program.

Acupuncture is a staple of traditional Chinese medicine, whose basic principle is that simulating points along the body’s meridians, or energy pathways, can alleviate pain, among other positive benefits. For that reason, it’s commonly used to treat Parkinson’s disease in China and other countries.

Patients in the U.S. who try it often report that it helps alleviate such issues as fatigue and poor sleep. Some studies in animals have shown that acupuncture can be neuroprotective (slowing the degeneration of neurons that leads to Parkinson’s disease), though those studies haven’t been replicated in humans.

Our center provides compassionate and timely treatment to patients with movement disorders, such as dystonia, ataxia, essential tremor and similar conditions. But our mission goes beyond patient care excellence. By offering educational events and support groups, we empower patients and caregivers to become better partners in their health.

Learn more about the center