In This Section
Home > Suburban Hospital > About the Hospital > Leadership 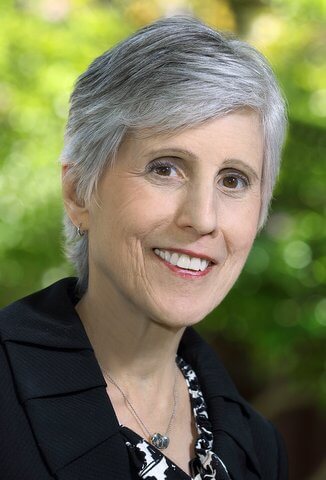 Jacky Schultz, RN, MSN, CNAA, joined Suburban Hospital in September 2005 and was promoted to President in August 2016. Previously, she had served as the hospital's Executive Vice President. She came to Suburban from the Saint Barnabas Healthcare System in New Jersey, where she was a nurse executive. She has a broad range of clinical expertise achieved during more than 30 years of healthcare experience that includes an impressive record of progressive growth in nursing leadership. She served as Vice President of Patient Care Services for Irvington General Hospital from 2003 to 2005, and prior to that was Administrative Director of Patient Care Services at Monmouth Medical Center for 4 years. Prior to being named Executive Vice President at Suburban, she served as Senior Vice President of Clinical Operations and Chief Nursing Officer.