In This Section
Home > Physical Medicine and Rehabilitation > Patient Stories

Michael had a series of different injuries, starting with a fall in the bathroom that led to a traumatic brain injury which required surgery and the removal of part of his skull. As a result of a long recovery period without part of his skull in place, Michael had a stroke in 2017 due to an unstable intracranial pressure which had the greatest physical impact on his ability to walk, on his cognition and paralysis (loss of muscle function) in his left arm.

Following another long recovery with rehabilitation close to home, Michael was told he had reached his limit on what he could do. This was not something Michael and his partner, Jason, would accept. That’s when research led them to the Johns Hopkins Noninvasive Brain Stimulation (NIBS) program that helped set Michael on a path to recovery.

Learn more about our team of rehabilitation experts. 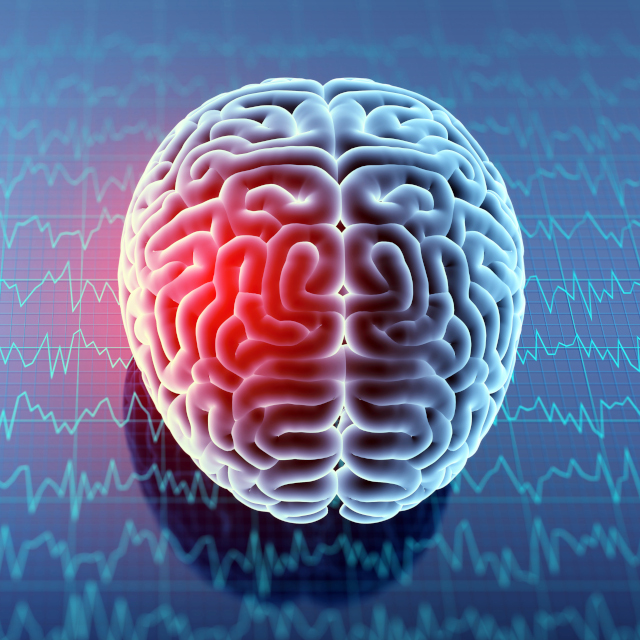 Traumatic brain injury (TBI) occurs when a sudden injury damages the brain. The most common cause is falls, but it can also result from blunt force trauma, motor vehicle accidents and violent assaults. TBIs can lead to a range of physical and cognitive symptoms. 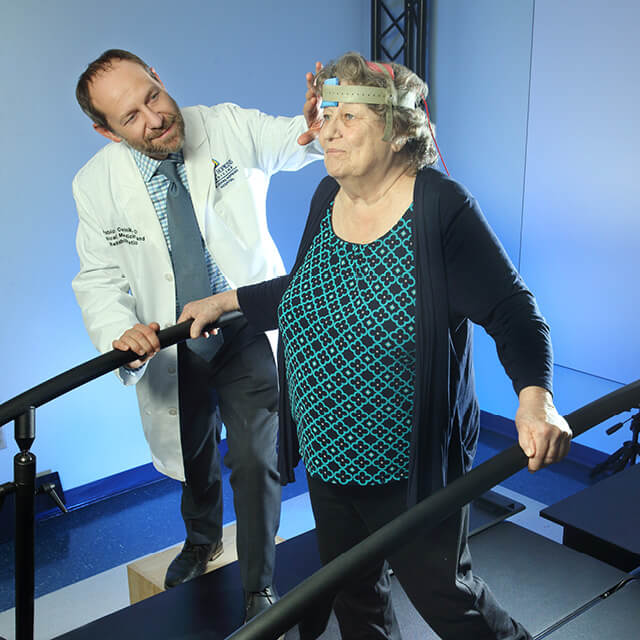 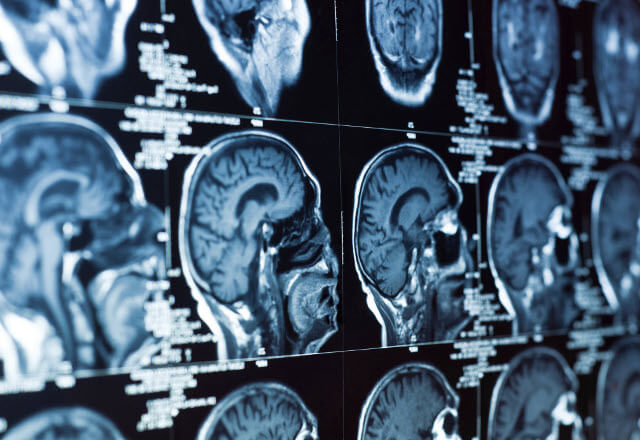