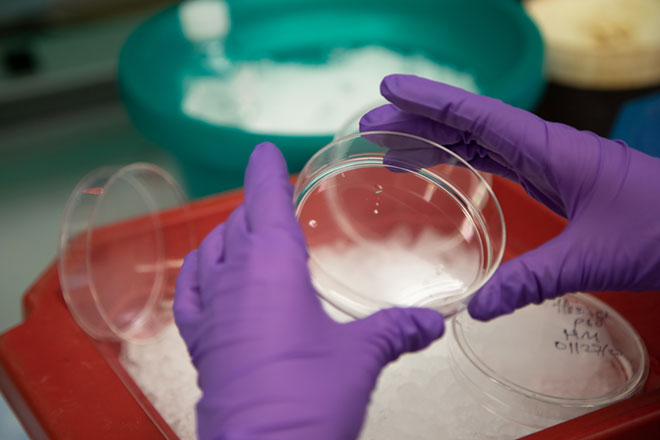 The Kimmel Cancer Center spans 34 departments and 5 schools across Johns Hopkins University. At the centerof that growth is our research component. How we conduct our research and translate those results aims directly at the core of our mission: Improved patient care.