About Melanoma & Other Serious Skin Cancers

Melanoma is a cancer of the pigment-producing cells of the skin called “melanocytes.” These are the cells that make dark skin dark, and allow fair skin to tan. Melanoma is an important cancer to know about, because if it is diagnosed and removed at an early stage, the cure rate is high. However, if it is diagnosed late, spread of disease is likely to occur. 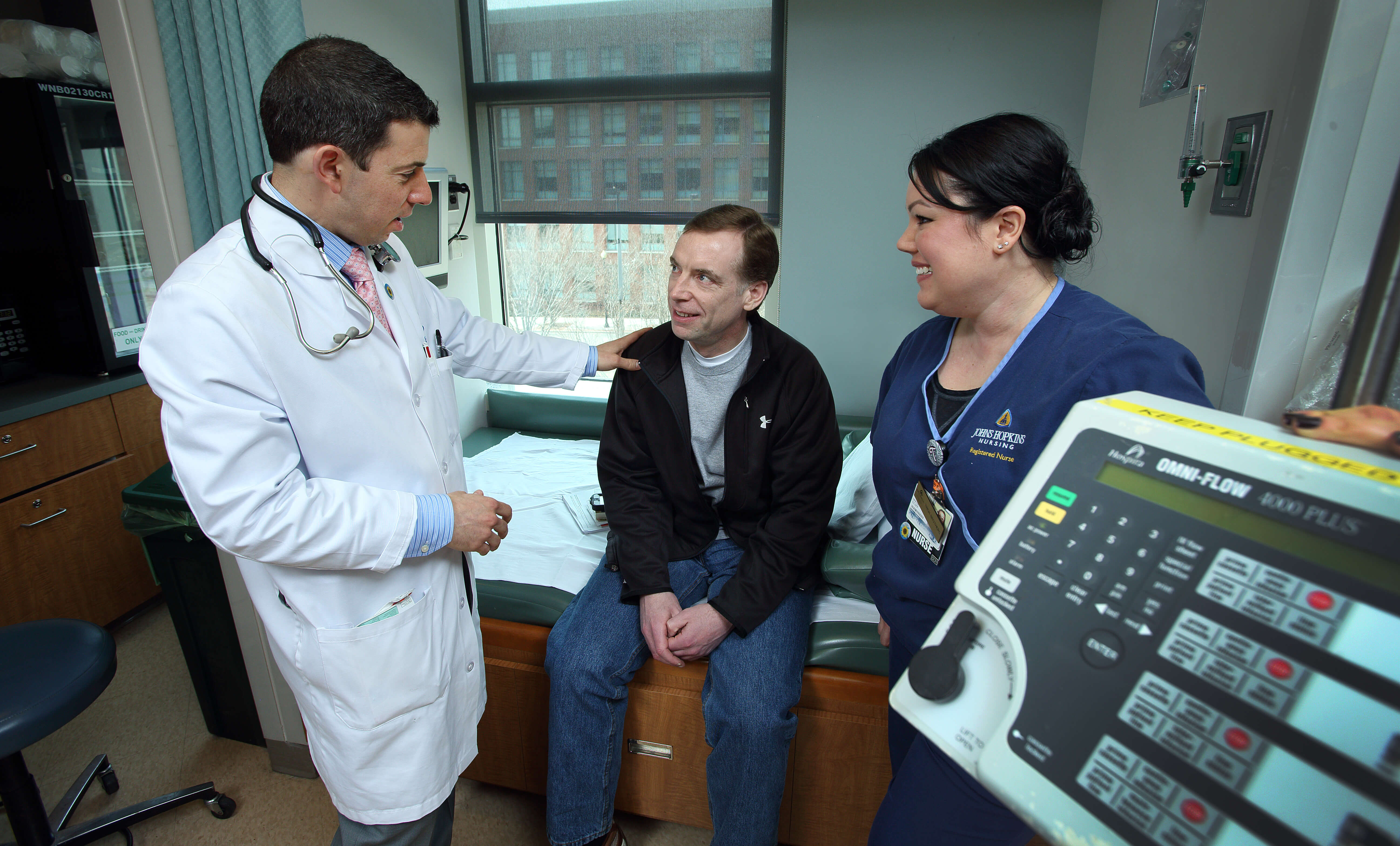 Over the years the incidence and mortality rates of melanoma have increased. Melanoma most often affects those with lighter skin; however, some areas like Japan and Puerto Rico have recently seen a rise in melanoma cases.

A study comparing Hispanics, Asians, and African-Americans suggested that racial differences may contribute to the risk of developing this disease. In this investigation, more than half of Hispanics studied developed melanoma in the head and neck as well as extremities; Asians have the lowest incidence of melanoma, although studies have not yet discovered why; and African-Americans, more often in males, were diagnosed with melanoma mostly on the foot.

Trends suggest that an increase in awareness and surveillance has influenced the number of melanoma cases diagnosed each year, although there is no solid evidence to support this. Increasing the use of sunscreens and limiting sun exposure may be having an impact as well. Early detection and diagnosis through consistent skin surveillance programs are proactive approaches to building awareness of the disease.

Melanoma can appear anywhere on the skin surface. In men, it is most common on the back or the head and neck, and in women, on the back or the back of the legs. Melanoma can develop in a pre-existing mole, or arise on normal-appearing skin. It is suspected when a “mole” looks uneven in terms of its border, shape, or color. The American Academy of Dermatology has more information on the clinical appearance of melanoma. Diagnosis is confirmed with a simple skin biopsy.

However, there are a number of uncommon and even rare types of skin cancer that benefit from a multidisciplinary approach to diagnosis and treatment. A partial list is presented below. The Johns Hopkins Melanoma Program provide multidisciplinary care to a wide range of serious skin cancers, in addition to melanoma.