Why Give to the Institute of Biomedical Sciences?

Your generous support makes it possible for IBBS to continue research discoveries in the field of medicine – all opening the doors for more learning, healing and discovery.

Donate online to partner with us on our quest to find the next treatments and cures.

Download our giving form to mail in your generous donation.

Opportunities to Support and Donate to Diversity and Inclusion Programs 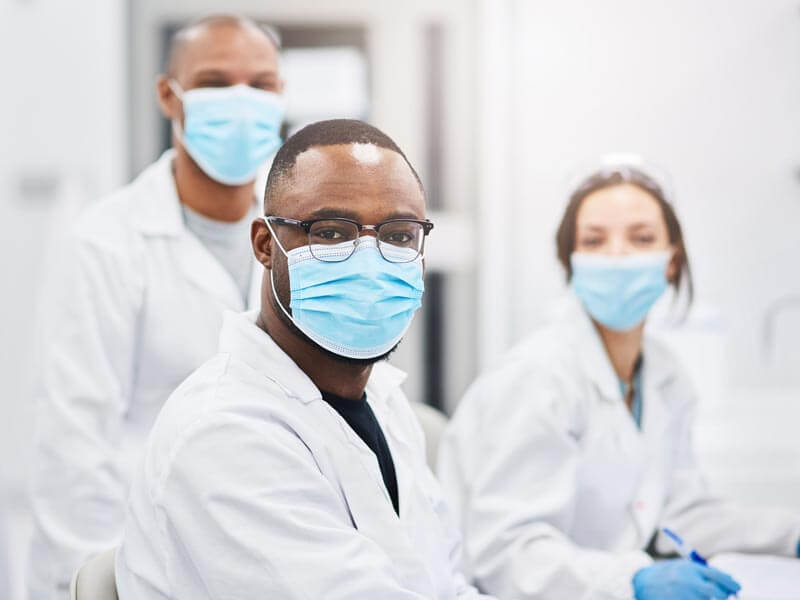 Leaders at the Institute for Basic Biomedical Science (IBBS) are committed to increasing the number of people underrepresented in basic science and providing a nurturing and supportive environment. Your support is critical to these initiatives, and the following opportunities are available for philanthropic support and funding. Contact our Development Office for more information.