Parkinson’s disease is a chronic, progressive neurological disease that currently affects about 1 million Americans. Parkinson’s disease involves a small, dark-tinged portion of the brain called the substantia nigra. This is where you produce most of the dopamine your brain uses. Dopamine is the chemical messenger that transmits messages between nerves that control muscle movements as well as those involved in the brain’s pleasure and reward centers. As we age, it’s normal for cells in the substantia nigra to die. This process happens in most people at a very slow rate.

But for some people, the loss happens rapidly, which is the start of Parkinson’s disease. When 50 to 60 percent of the cells are gone, you begin to see the symptoms of Parkinson’s.

No One Definitive Cause of Parkinson’s

There are no biomarkers or objective screening tests that indicate one has Parkinson’s. That said, medical experts have shown that a constellation of factors are linked to it.

Parkinson’s causes are likely a blend of genetics and environmental or other unknown factors. “About 10 to 20 percent of Parkinson’s disease cases are linked to a genetic cause,” says Ted Dawson, M.D., Ph.D., director of the Institute for Cell Engineering at Johns Hopkins. The types are either autosomal dominant (in which you get one copy of a mutated gene from one parent) or autosomal recessive (in which you get a copy of a mutated gene from each of your parents).

But that leaves the majority of Parkinson’s cases as idiopathic, which means unknown. “We think it’s probably a combination of environmental exposure — to toxins or pesticides — and your genetic makeup,” says Dawson.

[Could an Anxiety Disorder Be a Sign of Parkinson’s Disease?]

Age. The biggest risk factor for developing Parkinson’s is advancing age. The average age of onset is 60.

Genetics. Individuals with a parent or sibling who is affected have approximately two times the chance of developing Parkinson’s. “There’s been an enormous amount of new information about genetics and new genes identified over the past 10 or 15 years that have opened up a greater understanding of the disease,” says Dawson.

[The Genetic Link to Parkinson’s Disease]

[Can Environmental Toxins Cause Parkinson’s Disease?]

Head trauma. Repeated blows to the head — think boxers, like Muhammad Ali — likely increases one’s risk of developing Parkinson’s, but “at this point, we don’t know with 100 percent certainty that it causes the disease,” says Liana Rosenthal, M.D., assistant professor of neurology at the Johns Hopkins University School of Medicine. “Not everyone who gets head trauma is going to develop Parkinson’s, and we can’t say for sure that there’s a type, severity or frequency of head trauma that increases your risk.” 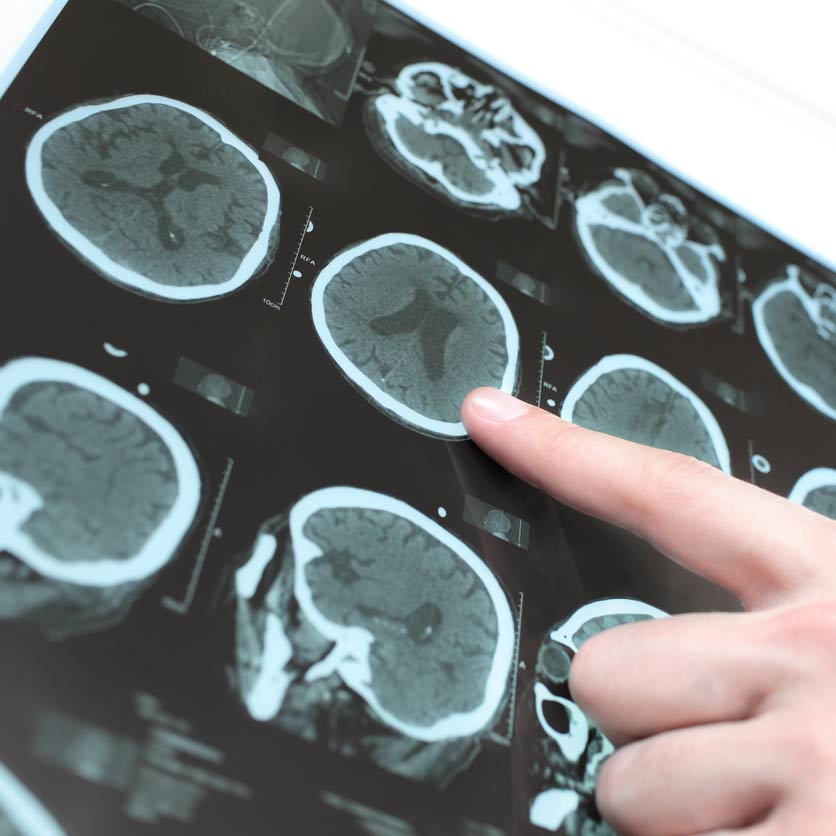