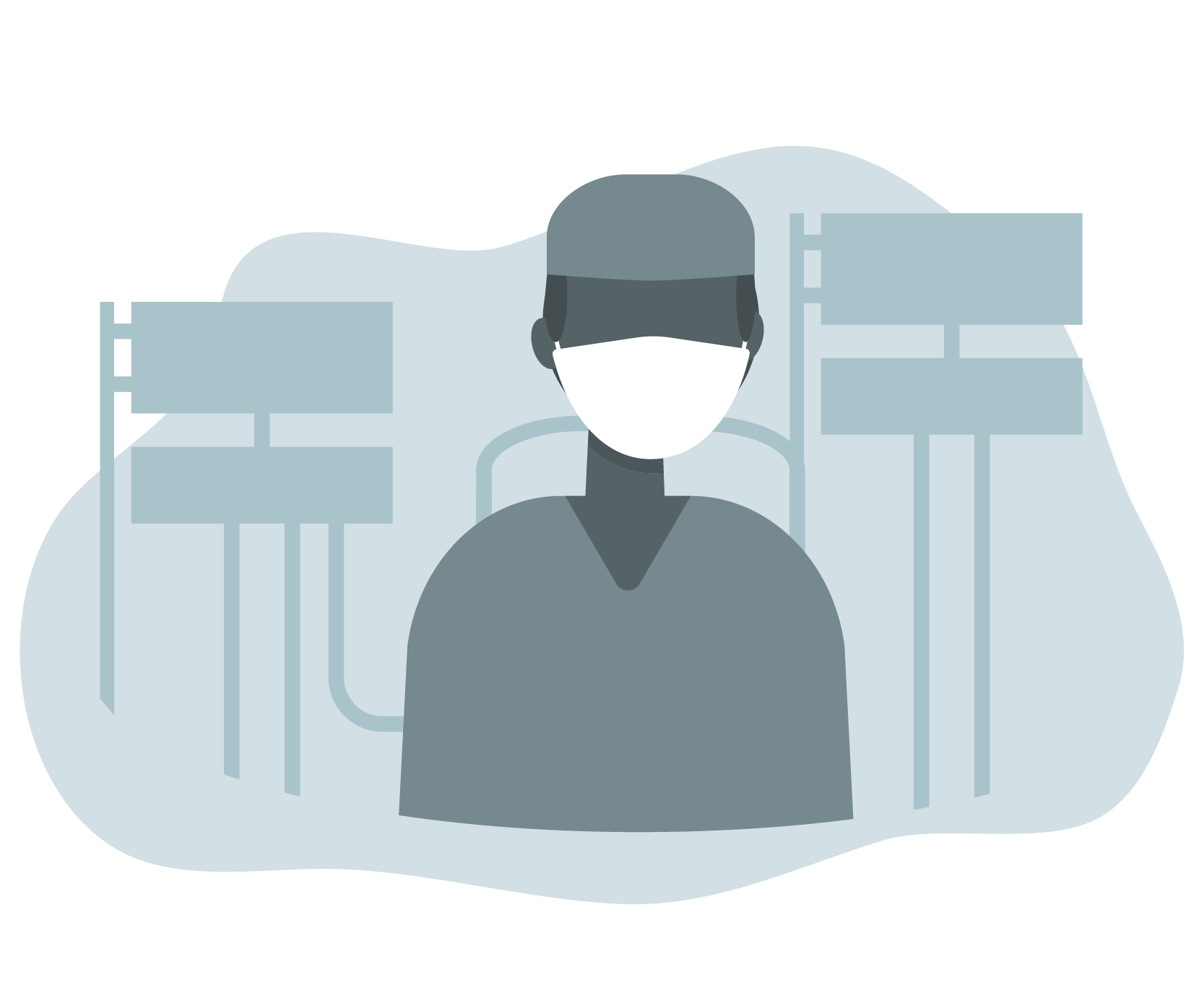 Johns Hopkins Community Physicians’ (JHCP) Gyn/Ob leadership always has their sights set on the future. One specific emphasis for fiscal year 2020, and beyond, is on minimally invasive surgery (MIS). In FY 2020, the team focused on training providers on universal MIS skills.

With substantial improvements in technology over the past fifteen years, minimally invasive surgeries have become normalized, gradually replacing the need for open surgeries, explains Francisco Rojas, then chief of Gyn/Ob, and provider at JHCP locations in Howard County and Odenton. As its name suggests, and in contrast to open surgeries, most minimally invasive surgeries require a small incision of only about five millimeters and employ the use of small instruments, including a camera, and, often, robotics. Laparoscopy, which takes place in the abdomen or pelvis, is the most common form of MIS used for the Gyn/Ob specialty.

There are multiple surgeries that are often done laparoscopically today. One of them is tubal ligation, more commonly referred to as “getting your tubes tied.” The laparoscopic version of the surgery has the same contraceptive results, with less risk of future complications. Ovarian cyst removal is also performed laparoscopically, as is removal of suspect tissues. Hysterectomies, or the removal of the uterus, historically performed using midline, abdominal incisions, are also commonly performed laparoscopically. Laparoscopy is also often used for diagnostic examinations, in search of sources of pain. This provides a major benefit as patients no longer have to undergo major surgery for a diagnostic procedure.

In addition to laparoscopy, hysteroscopy is the other form of MIS most common to Gyn/Ob. Instead of using small incisions, hysteroscopies are performed through the body’s natural openings for examinations, removal of polyps or diagnostics for abnormal bleeding.

Typically, MIS is performed using robotics, manipulated by a console with joysticks. Technology has improved significantly. When MIS was first introduced, the camera view was in two dimensions, which greatly limited depth perception, but over the past few years, developments have allowed for three-dimensional viewing. “This has essential replaced the human eye,” Rojas says. According to him, the beauty of these robotic instruments is that they provide magnification of small structures and illumination, improving the quality and precision of surgeries.

MIS has many benefits beyond improving quality of surgeries. Open abdomen surgeries create much larger wounds that take more time to heal and are more likely to become infected. Smaller incisions also mean that recovery time after MIS is much shorter — between three to four weeks at most, while open surgeries take at least four to six weeks. In some cases, patients may be able to function somewhat normally after a few days of recovery. Post-surgery, laparoscopic patients often spend less time in the hospital, as well, which has another impact: a reduction in medical costs and expenses. While initial investment in MIS instruments and technology is pricey, it is balanced by these medical cost reductions, as well as its other non-monetary impacts.

“Minimally invasive techniques are now a standard of care,” Rojas says. “If you do not incorporate them into practice today, you’d be considered a dinosaur.” That is precisely why it was the focus of JHCP’s Gyn/Ob department in FY 2020. Previously, only a handful Gyn/Ob providers were certified in MIS. By the end of the fiscal year, the entire group of Gyn/Ob surgeons, fifteen in total, became certified. “Looking to the future, we realized that having only a few providers trained would not work,” Rojas explains. They began offering courses for their existing team, and made MIS a focus when hiring new providers. “Finally, we can say that all of our surgeons are minimally invasive trained and they can perform these surgeries on a regular basis,” he says.

“Our physicians are in a unique spot,” continues Rojas, “because they have to combine medical skills with surgical skills.” The great thing about Johns Hopkins Medicine is that JHCP’s Gyn/Ob providers have direct access to experts and resources in all fields. “We can invite those surgeons to work with us,” he says. “Combining those skills and knowledge with our MIS techniques, we can complete much more complicated surgeries.”

With a focus on cutting edge practices, technology and expansion, and with the resources of Johns Hopkins Medicine, the future looks bright for JHCP Gyn/Ob.