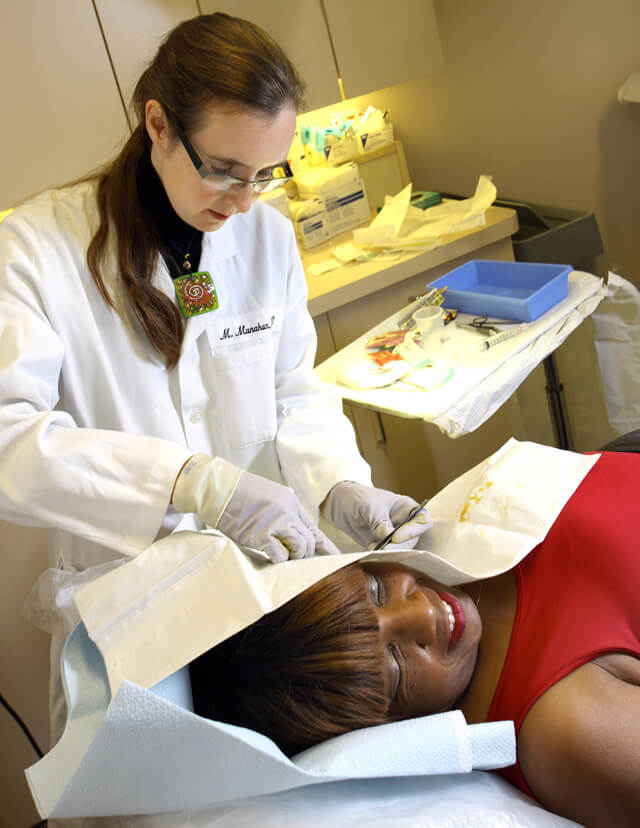 The plastic surgeons at Johns Hopkins, in Baltimore, Maryland, perform cosmetic ear surgery (also known as otoplasty), to change the shape, size or position of the ears. Most commonly, people have ear surgery to make their ears less protrusive or to create a more natural shape.

What to expect during ear surgery

For adults, otoplasty is an outpatient procedure, generally done using a local anesthetic combined with a mild sedative. After the surgery, you may have some mild discomfort, and your plastic surgeon may prescribe pain medication. You may also be advised to use a headband to hold the ears in place for two weeks after the surgery. Complications rarely occur in either adults or children.

Johns Hopkins plastic surgeons also perform surgery on children to correct protruding ears. Pediatric otoplasty is most often done on children between the ages of 4 and 14. The ears are still growing on children younger than 4. Parents often choose to have the surgery done to reduce the amount of teasing the child may endure because of the appearance of his or her ears.

Children are typically placed under general anesthesia for the procedure. Most often, it is an outpatient procedure but, in some cases, an overnight stay is required.