In This Section
Home > Otolaryngology-Head and Neck Surgery > Patients > Stories

“My wife and I use it as a little vacation,” John smiles, referring to his trips to The Johns Hopkins Hospital.

A patient of otolaryngologist Alexander Hillel, M.D., John has traveled to Baltimore from his Peterstown, West Virginia, home seven times. But Baltimore is more than a makeshift vacation spot for John — it’s where he took his first full breath.

Longing for a Dream

Before coming to Johns Hopkins, John wasn’t sleeping well. When he did eventually fall asleep, his wife and children would watch him, counting the seconds between each breath he took — 35, 36, 37, 38. The breathless spells were broken by an eruption of gasps and choking sounds that alarmed John’s family and disrupted his sleep.

Struggling to breathe had been a longtime issue for John. He says that the day he was born, his mother never heard that first reassuring cry that announces a healthy baby.

That’s because at birth, John suffered a collapsed trachea. Unable to find a trach tube to fit the newborn, the hospital staff members grabbed the only one they could find — a trach tube meant for an adult. Inserting the oversized tube saved the infant’s life but destroyed part of his vocal cord. The mishap left John, now 48, with his signature raspy voice.

Despite a traumatic birth, John made a full recovery and became an active runner. He’d often run with his neighbor and would marvel at his friend’s ability to keep up the pace and carry on a conversation. John could never catch his breath enough to muster a response.

A few years ago, when John required surgery to repair an orthopaedic injury, the surgical team was preparing to intubate John, who was already under anesthesia. The team was unable to place the tube because his airway was too narrow and had no other choice but to abandon surgery. Through this attempted surgery, John’s doctors discovered his airway was only 15 percent of what it should be, and he was formally diagnosis with tracheal stenosis.

A ‘Nightmare’ — and a Turning Point

John spent several months under the care of a local health care provider, an ordeal he describes as a “nightmare.” With no resolution to his problem, he began researching doctors who could help him breathe. John got a recommendation from a family member to go to Johns Hopkins. His doctor connected him with Richard Battafarano, M.D., Ph.D., who specializes in thoracic surgery, and John and his wife made the 6 ½-hour drive to Baltimore.

During the evaluation, Battafarano realized John’s situation needed the insights of otolaryngologist Alexander Hillel, M.D., who specializes in airway disorders like John’s. Noting the long trip that the couple had just made, Hillel rearranged his schedule to get John an appointment the very next day. “We make it a priority to get patients in as soon as possible, and John’s difficulty breathing and the long distance he had traveled made it all the more urgent,”  says Hillel.

Trying to Enlarge the Airway

Hillel examined John and discovered a complex web of scar tissue surrounding the area where John’s trach tube was once placed when he was a newborn. Over time, the scar tissue had grown thick, began to contract — as scar tissue often does — and constricted his trachea, inhibiting his ability to breathe.

Since the trauma had occurred at birth, John never knew his breathing was out of the ordinary. His restricted airway was all he’d ever known.

Hillel and John elected to first try a procedure known as balloon laryngoplasty, in which a balloon at the end of a catheter is expanded to stretch the airway. Unfortunately, the scar tissue was too dense to stretch and open his airway.

A more intensive procedure, known as cricotracheal resection, was needed to help John breathe. This procedure would involve surgically removing the scar tissue and joining the two healthy sections of his trachea, giving John the proper airflow he’d never known.

John underwent the cricotracheal resection surgery performed by Hillel and Battafarano. The procedure required a weeklong stay at The Johns Hopkins Hospital in the Harry and Jeanette Weinberg Building. His neck was stabilized so that his chin rested toward his chest to safeguard his healing airway.

That first night, lying in bed at Johns Hopkins, John recalls, he dreamed.

During his stay, John was visited by a member of Hillel’s surgical team every day for an hour. He also received a daily visit from the pharmacist. “It was a break — there was no pain, and I didn’t hurt,” John says.

Not troubled by pain, John enjoyed the care and company provided by the nursing team.

That same week, the Baltimore Orioles were in the playoffs. John enjoyed watching the baseball games and cheering for the team along with a hospital full of hometown fans. “The entire hospital was watching the game on TV,” John recalls. He remembers the cheers that resonated through the hallways like a nerve fiber firing a signal. Let’s go O’s! Let’s go O’s!

After seven days in the hospital, John was discharged. It was a Sunday, so he was happily surprised to see Hillel, who came in specifically to see John before he made the trip home.

A Breath of Fresh Life

Now recovered, John is amazed by the things he can do. He’s able to run longer distances and is no longer held back trying to catch his breath. Instead, he only stops when his legs get tired. His snoring is gone, and his family no longer sits up at night counting the moments between breaths.

“My hair and nails grow like crazy!” says John, describing an unexpected but welcome outcome from surgery.

Today, John is able to keep up with his four children, ranging from ages 8 to 20. The wonderful care from Hillel, Battafarano and the nursing team makes him especially proud of his one daughter, who is pursuing a nursing degree. John is confident she will one day pay forward the skilled and compassionate care he experienced at Johns Hopkins. 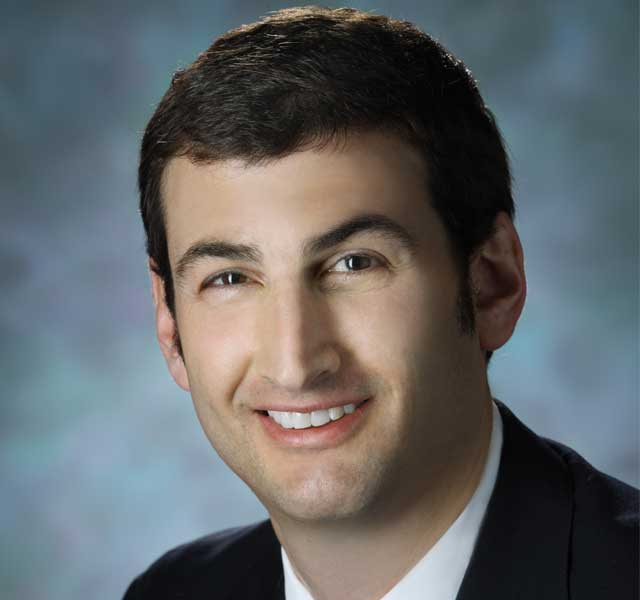 Learn more abut Jessica's treatment team and how they can help you. 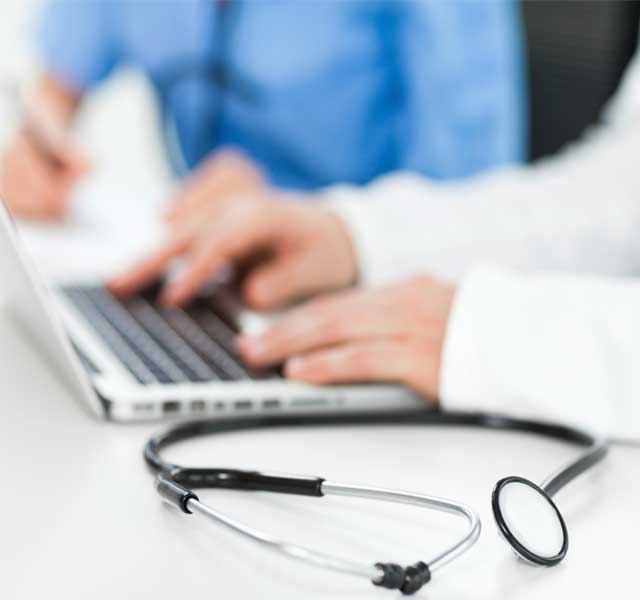 The Johns Hopkins Complex Airway Clinic  is a multidisciplinary program for adults and children experiencing airway disorders caused by prolonged intubation or tracheostomy.

Laryngotracheal stenosis (airway obstruction) occurs when there is a problem with air passing through the throat into the lungs.

Find a comprehensive range of physicians at convenient locations throughout Maryland.

See which of our six locations is most convenient for you and request an appointment.