Kimberly Duncan, Ph.D., has been named director of the Center for Innovation in Graduate Biomedical Education. Previously, she was administrative director of education in the school of medicine’s Department of Surgery. In her new role, she will develop and implement the center’s initiatives, including overseeing the newly formed MedImmune Scholars Program.

Elizabeth Jaffee, M.D., deputy director of the Johns Hopkins Kimmel Cancer Center, has been appointed by the National Cancer Institute as co-chair of a 28-member blue-ribbon panel of scientific experts, cancer leaders and patient advocates who will help shape the agenda of Vice President Joe Biden’s National Cancer Moonshot Initiative. The panel will serve as a working group of the presidentially appointed National Cancer Advisory Board.

Colleen Christmas, M.D., director of the primary care leadership track, has received the 2016 Outstanding Achievement in Education Award for Education Scholarship from the Institute for Excellence in Education (IEE), founded in 2009 to strengthen the school of medicine’s educational mission and leadership, as well as to honor the school’s outstanding educators.

Panagis Galiatsatos, M.D., fellow in pulmonary and critical care medicine; Ariel Green, M.D., M.P.H., assistant professor of medicine; and Colleen Christmas, M.D., were recognized for their contributions to Medicine for the Greater Good (MGG), which was awarded the Educational Program Award by IEE. An initiative founded by Galiatsatos in 2013, MGG raises health care professionals’ awareness of the socioeconomic factors affecting health and health equity in the community, providing workshops for medical students, residents and nurses, and requiring them to meet with local residents to promote health and wellness.

David Kern, M.D., M.P.H., emeritus professor of medicine, has received the Martin D. Abeloff Award for Lifetime Achievement in Medical and Biomedical Education, the IEE’s most prestigious award. Since coming to Johns Hopkins as a Robert Wood Johnson Clinical Scholar Fellow in 1976, Kern has devoted his career to advancements in medical education and faculty development. He was co-director of the Division of General Internal Medicine at Johns Hopkins Bayview Medical Center from 1986 to 2005 and its sole director from 2005 to 2011.

The Weinberg Intensive Care Unit (WICU) nursing staff has received an American Association of Critical-Care Nurses’ 2016 Beacon Award for Excellence. With this award comes a three-year designation as a “silver-level” unit—one of only three in Maryland to achieve this honor and the second time that the WICU has received it. The designation honors the recipients’ continuous learning and use of effective systems to achieve optimal patient care.

Daniel Ashby, M.S., chief pharmacy officer for the Johns Hopkins Health System, will receive an honorary doctorate in science from the University of Maryland Eastern Shore. The honorary degree recognizes Ashby’s contributions to hospitals, health systems and pharmacy, as well as his professional ideals and dedication to citizenship.

Robert Black, M.D., M.P.H., has received the National Foundation for Infectious Diseases’ 2016 Jimmy and Rosalynn Carter Humanitarian Award for his achievements as a world leader in public health science and his lifetime of contributions to improving the health of children in the developing world. Black, who headed the Bloomberg School of Public Health’s Department of International Health from 1985 to 2013 and directs the Institute for International Programs, also holds a joint appointment in the school of medicine’s Department of Medicine.

Chidubem “Chid” Iloabachie, M.D., a resident in the Department of Emergency Medicine, has received the 2016 Frank L. Coulson Jr. Award for Clinical Excellence. The award, given by the Miller-Coulson Academy of Clinical Excellence, recognizes Iloabachie’s mastery of such patient care abilities as communication, professionalism and diagnostic acumen.

Barbara Migeon, M.D., founding director of the Predoctoral Training Program in Human Genetics, is the 2016 recipient of the American College of Medical Genetics and Genomics’ annual March of Dimes/Colonel Harland D. Sanders Lifetime Achievement Award in Genetics. She was recognized for her pioneering work in sex determination of X-inactivation—the packaging of a female’s two X chromosomes so that her genes cannot be used.

Peter Pronovost, M.D., Ph.D., director of the Armstrong Institute for Patient Safety and Quality and senior vice president for patient safety and quality, has been recognized by Modern Healthcare magazine as one of the 50 most influential physician executives in the nation and by Becker’s Hospital Review as one of the top 50 patient safety leaders in the country.

Vani Rao, M.D., M.B.B.S., director of the Brain Injury Program, has been named a fellow of the American Neuropsychiatric Association.

Flor Giusti, M.S.W., L.C.S.W.-C., in the Children’s Medical Practice, has been named one of Baltimore’s Inspired to Inspire: Champions and Visionaries by Baltimore Mayor Stephanie Rawlings-Blake. Giusti was honored for her efforts to break the cycle of violence against women in the community. 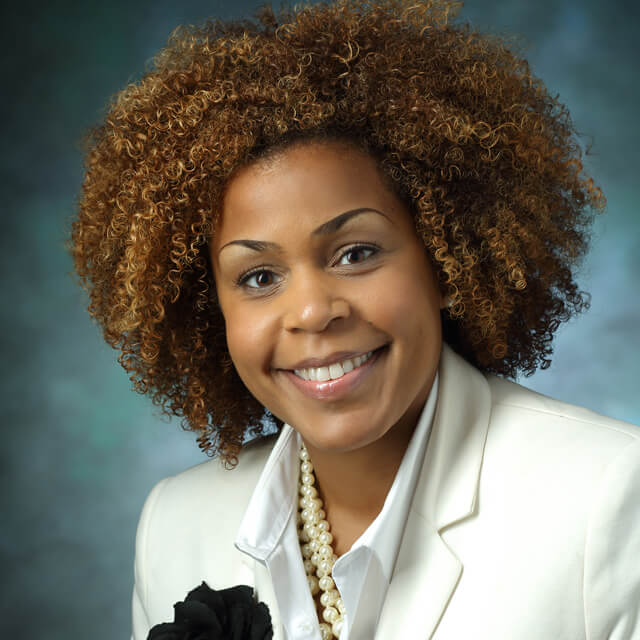 Takiya Reavis, B.S.P.H., M.B.A., H.M.A., has been promoted to manager of patient experience. She will work with the medical center’s leaders to help meet their patient- and family-centered goals. She will also oversee the patient representatives in the Department of Emergency Medicine and the ambulatory surgical unit. Reavis previously was assistant administrator for the Department of Orthopaedic Surgery.

David Nitkin, M.P.P., has been appointed senior director of administration and chief of staff. He will be responsible for implementing initiatives to advance quality, safety and service in patient care that are central to the agenda of Steven Snelgrove, M.B.A., who became the hospital’s president in 2014. Most recently, Nitkin served as director of communications and policy adviser in the Maryland Attorney General’s office. Prior to that, he was director of communications for the Howard County government. 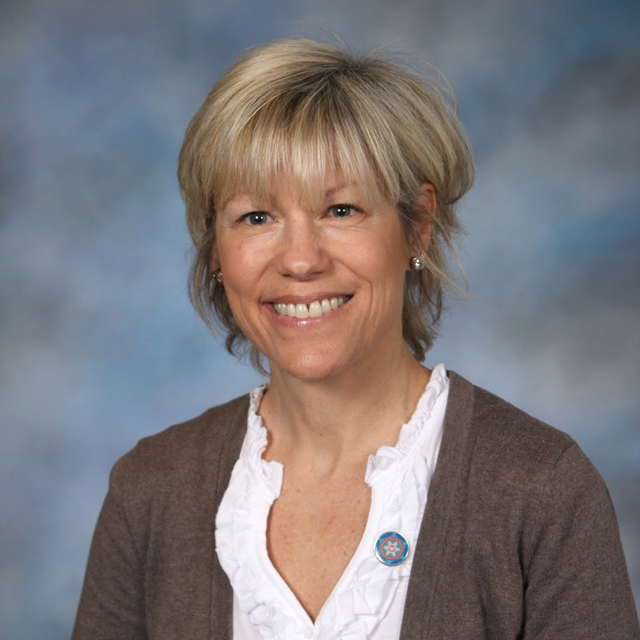 Karin Nevius, R.N., has been promoted to director of professional practice and nursing quality. A nurse at Suburban since 1982, Nevius has worked in a variety of settings, including orthopaedics, neurology, intensive care and the postanesthesia care unit (PACU), where she has been a clinical nurse educator for more than 12 years. Certified in crucial care, ambulatory perianesthesia and postanesthesia, she previously was assistant nurse manager of the PACU.

The Language Access Services team, which provides medical interpretation for local and out-of-state patients whose native language is not English or who require communication via sign language, has received the International Medical Interpreters Association’s Provider of the Year Award.