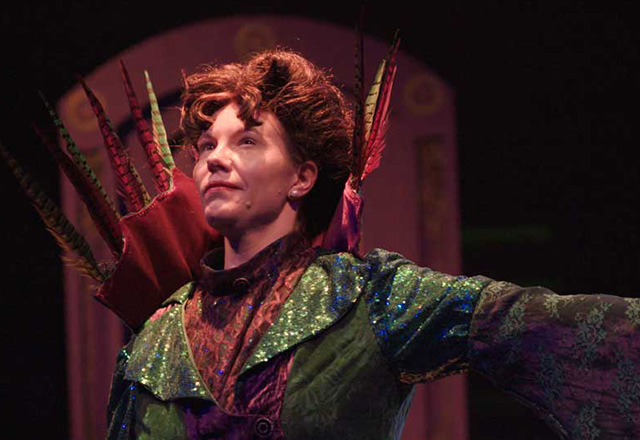 When William learned his headaches were caused by a complex AVM (arteriovenous malformation: an abnormal tangle of vessels in the brain) and multiple associated brain aneurysms, he traveled to The Johns Hopkins Hospital. After a series of intricate operations over five months to block blood vessels of the AVM, followed by a major brain surgery to remove the tangle itself, William is now back living his life to the fullest. 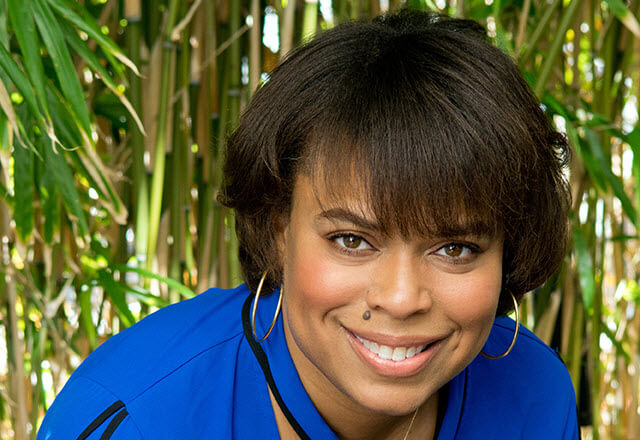 When Laurie Jean Cannady faced surgery for a brain aneurysm, it felt like more than she could handle. But she found the treatment she needed, thanks to an innovative new procedure. 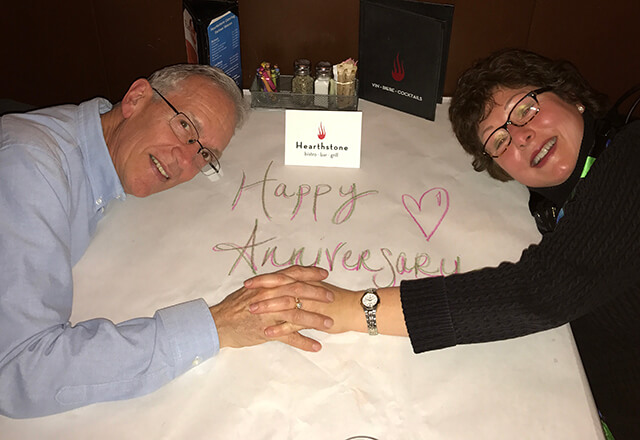 A stroke ended Mollie Hudson’s ski vacation in the French Alps and led to the discovery that she had moyamoya, a rare cerebrovascular disease.A second stroke two months later confirmed what was ahead for Mollie if she didn’t undergo the surgery needed to treat the rare condition.Neurosurgeon Judy Huang, M.D., and the team at the Johns Hopkins Cerebrovascular Center successfully treated her.

Patient Dr Olachi Mezu suffered a ruptured brain aneurysm while traveling. When another hospital wanted to discharge her, she turned to Hopkins.

Dr. Rafael Tamargo "clips" an aneurysm on the ophthalmic nerve of patient Lester Picker, preventing it from rupturing.