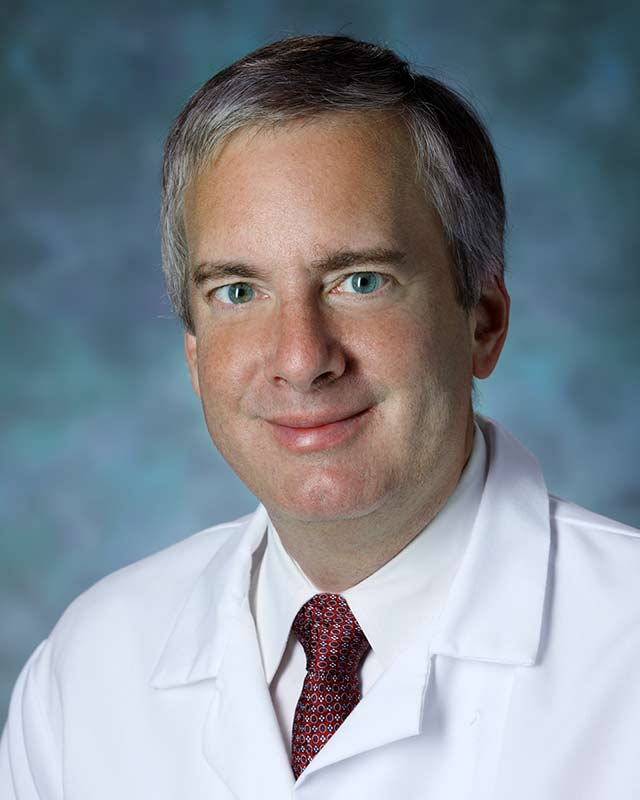 Ned C. Sacktor, a Johns Hopkins neurologist whose pioneering research on HIV/AIDS-associated cognitive dysfunction made him an international leader in the field, died November, 11, 2020, of pancreatic cancer. He was 57.

Because of his impact in global neurology, Sacktor was asked to serve as President of the World Neurology Foundation in 2016.

Beginning in the early 1990’s, Sacktor’s studies of the link between HIV/AIDS and dementia had a profound impact. His studies in sub-Saharan Africa represented some of the first AIDS-related neurological research there. He conducted the first clinical trial of a potentially cognitive-enhancing agent, minocycline, in Uganda. In collaboration with Makerere University, he also performed one of the first comprehensive studies of the clinical characterization of HIV dementia in Kampala, Uganda. In addition, he examined the impact of HIV subtypes on cognitive performance in Uganda.

Until recently, Sacktor also was involved in another NIH study examining neurological complications in one of the largest cohorts of HIV-positive individuals in the rural Rakai district of Uganda.

In the United States, Sacktor played a leading role in the NeuroAIDS research community, establishing groundbreaking clinical research within the large Multicenter AIDS cohort study (MACS) established in 1982 and the AIDS Clinical Trials Group established by the NIH in 1987, playing a leadership role in both.

He was instrumental in developing the HIV dementia program at Johns Hopkins in collaboration with Justin C. McArthur, current director of the Department of Neurology, and the late Richard T. Johnson (1931-2015), McArthur’s predecessor as department head. Initially, this program was funded as the Research Center for AIDS Dementia and other retrovirus-related neurological disorders from 1999-2003, and continues to this day. As it evolved and grew, Sacktor’s program became the leader and driver of studies relating to cognitive disorders in HIV/AIDS.

While developing this comprehensive research program, Sacktor also maintained a strong commitment to clinical work and was beloved by his patients, including those with different memory disorders, such as Alzheimer’s disease, and vascular dementia. Patients were referred to him from around the country.

Based on Sacktor’s record of accomplishments in research, patient care, and teaching, he was recruited to join the Johns Hopkins University School of Medicine as an Instructor in 1994. He was promoted to a full professorship in 2009.

Sacktor was invited to give lectures throughout the United States and on six continents. These presentations were delivered in China, Uganda, Tanzania, Australia, Brazil, Germany, Italy, Portugal, and the United Kingdom.

As President of the Maryland Neurological Society in 1998, Sacktor organized and moderated several educational forums. They included programs highlighting current topics in the management of dementia and recent research by Johns Hopkins and University of Maryland neurology residents.

A prolific writer, Sacktor had a unique way of producing over 190 research articles. Throughout his career, he continued to write his papers and grant applications in an almost-indecipherable pencil script on a yellow legal pad. These were transcribed lovingly into Word documents by his devoted secretarial “code breakers.”

A devoted family man, husband and father, Sacktor loved photography, wildlife, and the outdoors, frequently spending time in his beloved Maine. He is survived by his wife Christine Layton, a Bloomberg School of Public Health alumna Ph.D. in public health and management, his brother Todd Sacktor, M.D., also a neurologist and neuroscientist, and daughters Elizabeth and Laura.