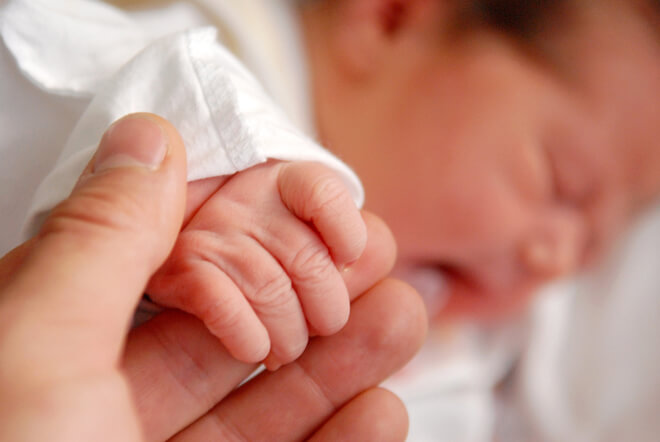 Neonatology at Johns Hopkins Bayview Medical Center has a rich history, dating back to the former Baltimore City Hospitals when it started one of the first neonatal intensive care units (NICU) in the city. In 1975, Johns Hopkins Bayview became the birthplace of the first Neonatal Transport team in the state of Maryland, run by the physicians with the Maryland State Police.

Today, we provide comprehensive care for premature infants and high-risk term or near-term infants. We serve a diverse patient population from Baltimore City and Baltimore County, as well as mothers and babies referred to Johns Hopkins Bayview from across Maryland, West Virginia and southern Pennsylvania.

Having a Baby at Johns Hopkins Bayview Medical Center

An overview video of obstetrical services, the neonatal intensive care unit, mother/baby postpartum unit and what to expect when having a baby at Johns Hopkins Bayview.