What is the pelvis?

The pelvis is a basin-shaped structure that supports the spinal column and protects the abdominal organs. It contains the following: 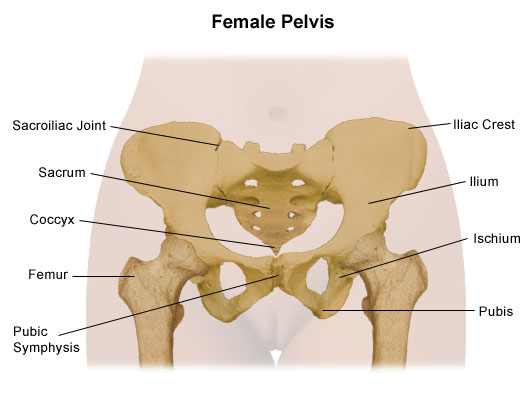 Two of the more common pelvic problems include: