Facts About the Spine Shoulder and Pelvis

Facts about the spine 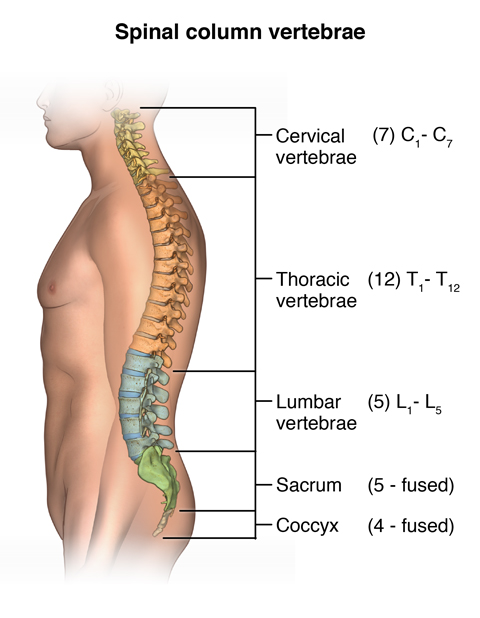 Facts about the pelvis

The pelvis is a basin-shaped structure that supports the spinal column and protects the abdominal organs. It contains the following: 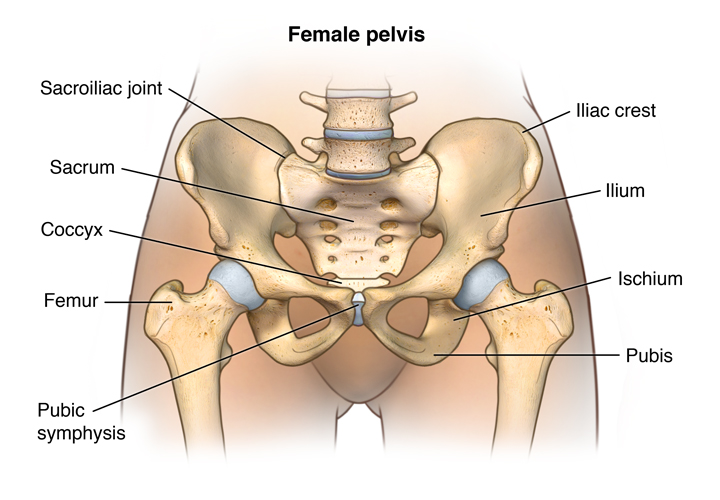 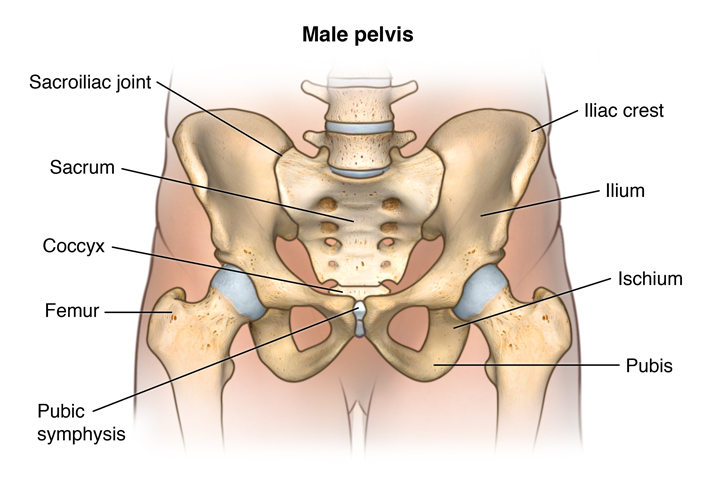 Facts about the shoulder

The shoulder is made up of several layers, including the following: 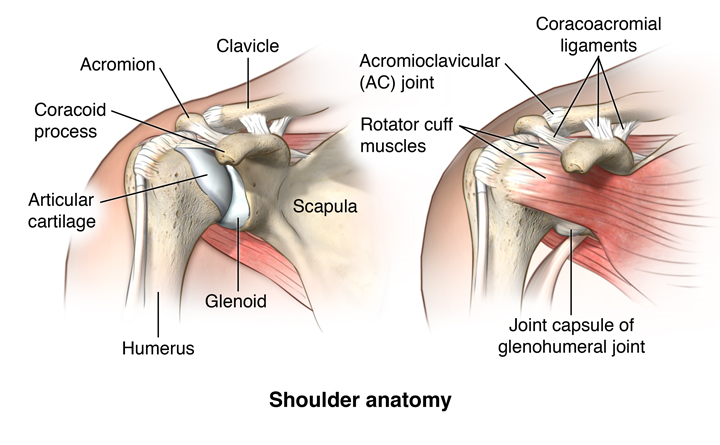