Can Environmental Toxins Cause Parkinson's Disease? 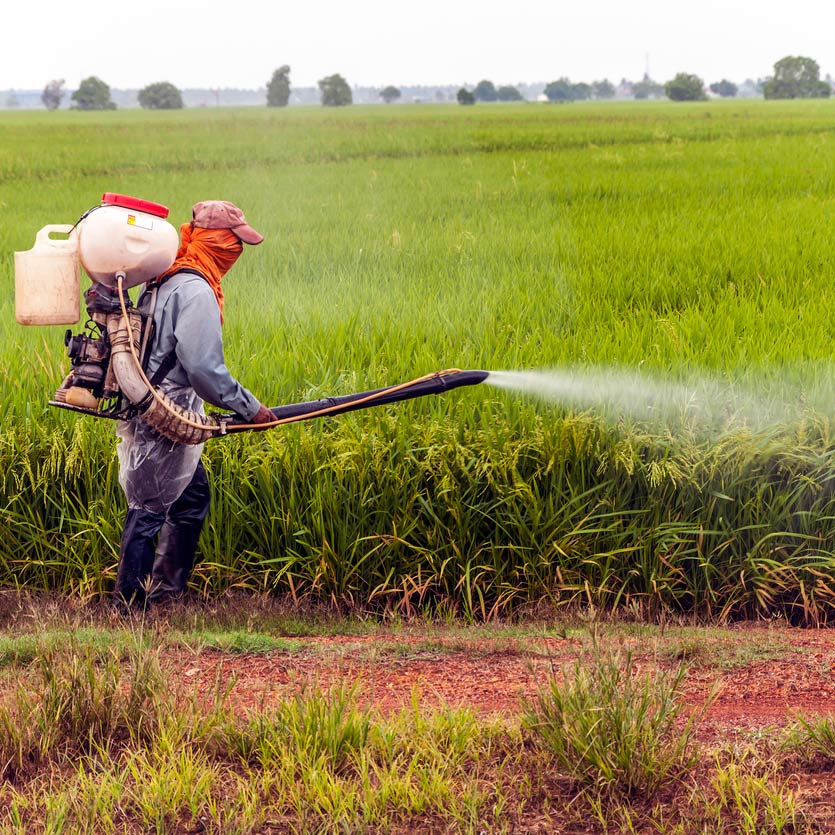 Some scientists suggest that there’s a link between exposure to certain environmental toxins, such as pesticides, heavy metals and other substances, and an elevated risk of developing Parkinson’s disease.

Take migrant farm workers or farmers in general: “There’s a substantially increased risk of developing Parkinson’s disease if you are employed in that occupation,” says Ted Dawson, M.D., Ph.D., director of the Institute for Cell Engineering at Johns Hopkins.

Still, he adds, “Genetics probably also play a role because if [toxins] were a major risk factor, we’d have an enormous outbreak of Parkinson’s in farm and migrant workers, and we don’t.”

What he means: Even long-term exposure to any particular toxin, on its own, will never cause Parkinson’s disease. People may be exposed to toxins and never develop the condition. But the link remains as one piece in the puzzle of possible causes.

Here are environmental factors that may play a role in the development of Parkinson’s disease:

Although environmental exposure to these and other toxins is of continued research interest, it’s hard to determine if any one substance is a culprit. Most often, individual cases of Parkinson’s disease result from a complex interplay between genetics and environmental and other factors.