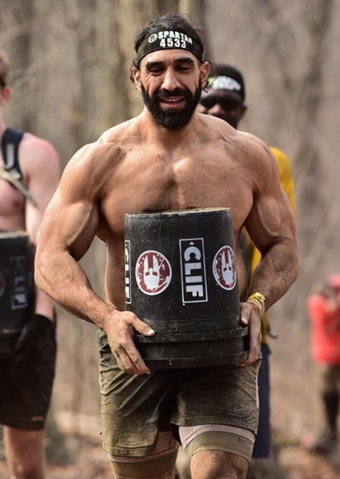 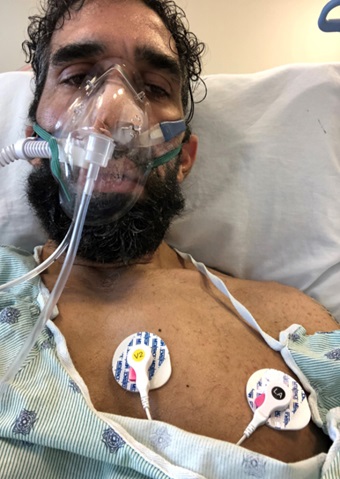 Learn more about COVID-19 and Johns Hopkins on our coronavirus site.