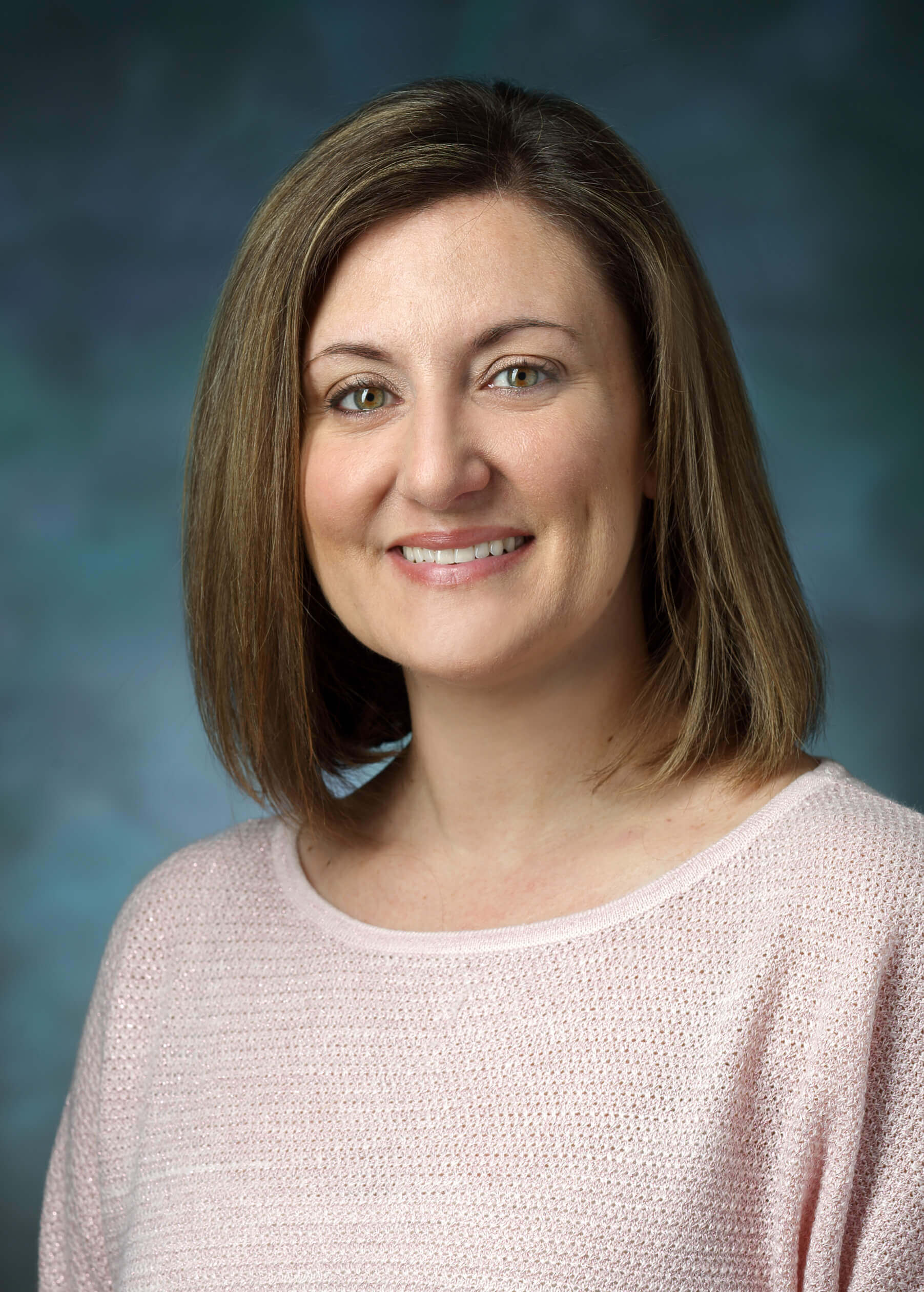 Get to Know N.P. Gifford

Erica is a certified Family Nurse Practitioner and has been practicing for five years. She worked in women’s health for four years, first employed as a C.R.N.P. in Wilmington, North Carolina, at Glen Meade OB/GYN from March 2012 to August 2013. She then worked at Johns Hopkins Outpatient Center GYN/OB from August 2013 to June 2015. During summer 2015, she began focusing on Family Practice where she joined the talented team of providers at Johns Hopkins Community Physicians in Westminster in June 2015.