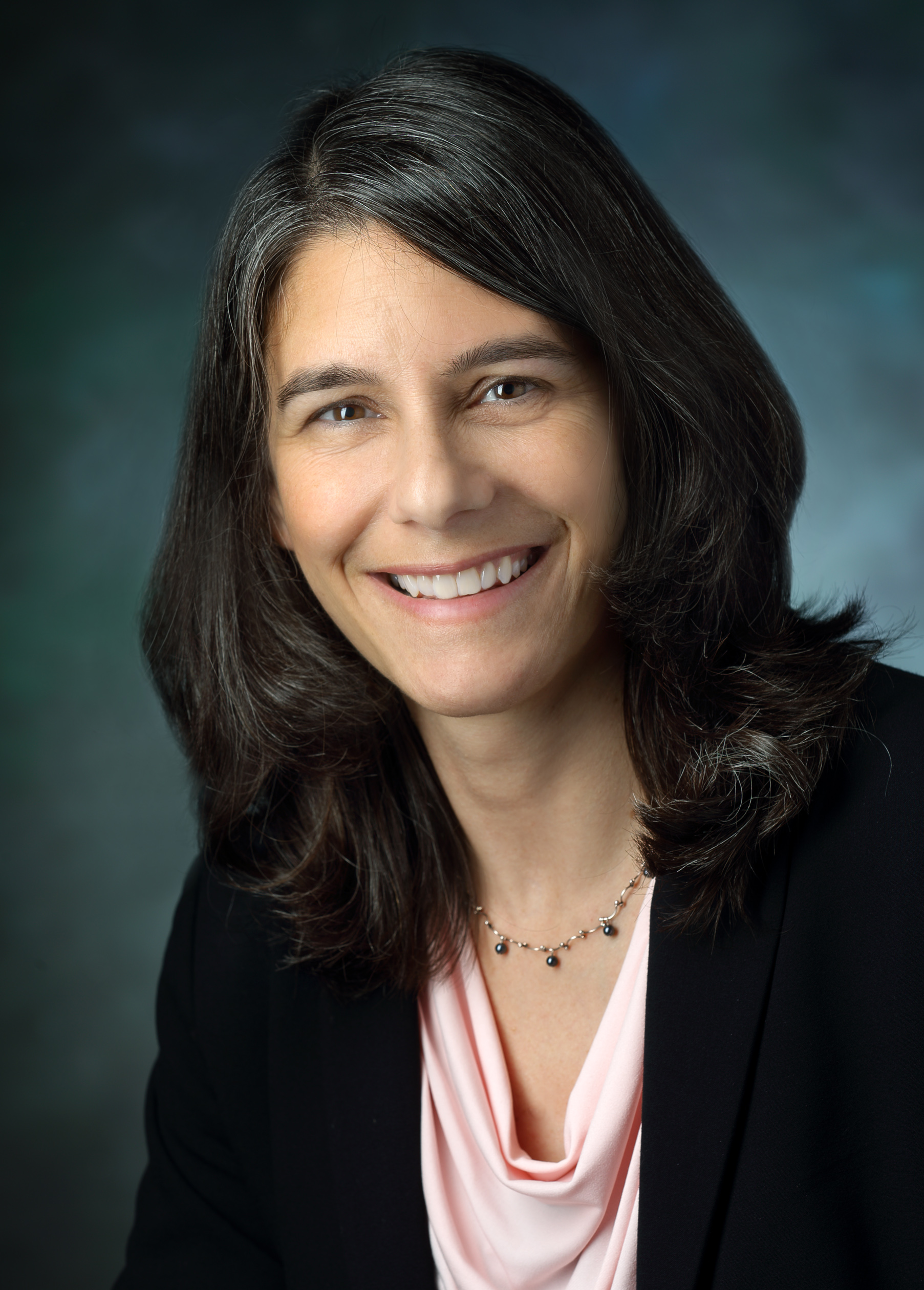 Prior to joining Johns Hopkins Community Physicians, Ms. Helicke was administrator and assistant dean of the Department of Medicine at Johns Hopkins Bayview Medical Center for nearly 15 years. In those roles, she partnered with Johns Hopkins Medicine leadership to build on the medical center's strengths, developing programs that grew its academic and clinical missions and reinforced its bonds with the Johns Hopkins University School of Medicine and The Johns Hopkins Hospital.

In 2006, she began serving as assistant dean. Among her many accomplishments were playing key roles in facilitating new clinical research programs, developing numerous successful outpatient and inpatient clinical programs, and supporting world-class education for the Department of Medicine and medical center. She helped lead the integration of the Bayview Physicians Group into the Johns Hopkins University Clinical Practice Association and has helped solidify the medical center as a clinical and academic powerhouse.

She lives in Ellicott City with her husband and their sons.