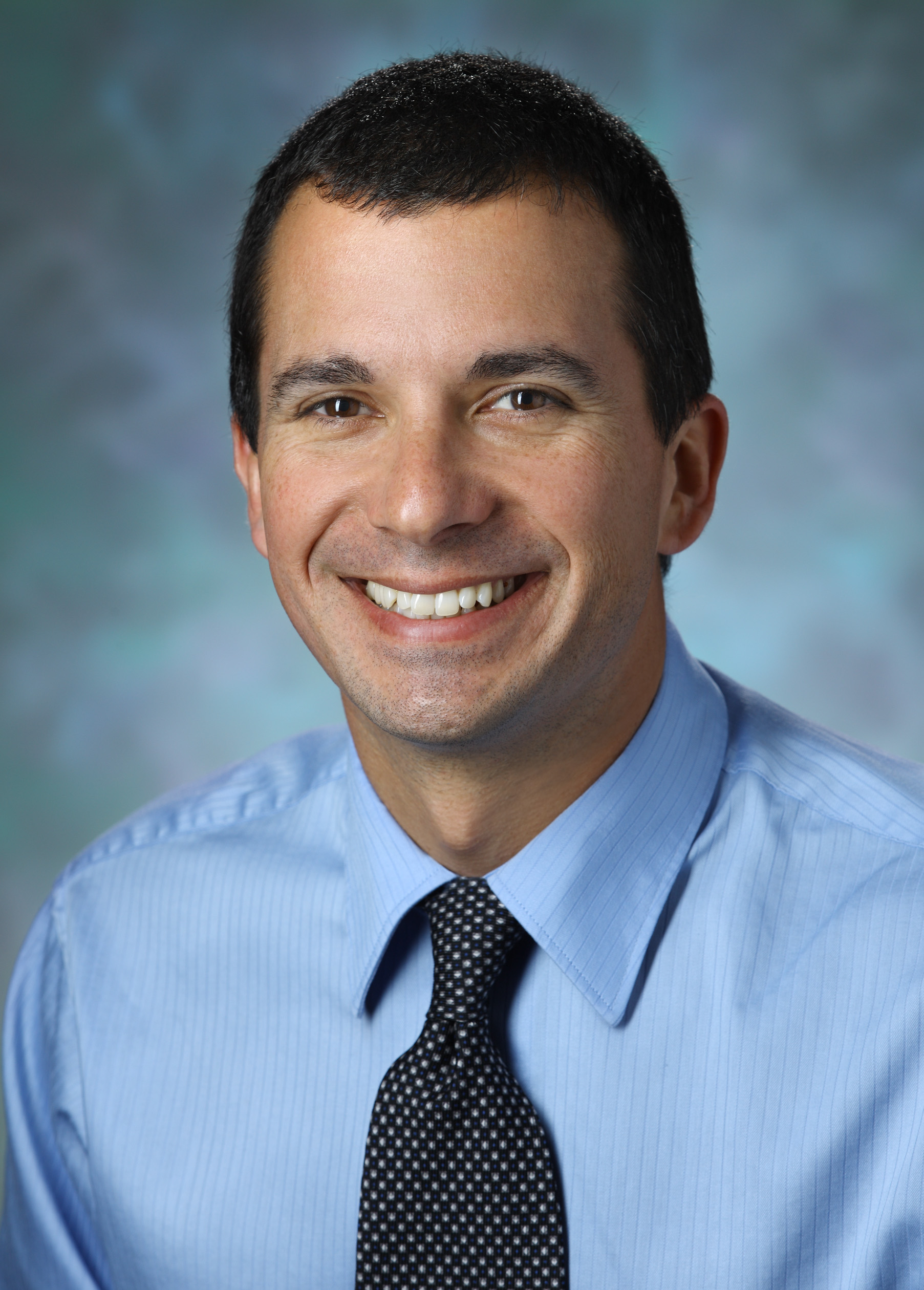 In this role, Dr. Albert oversees key innovation and business development for Johns Hopkins Community Physicians, interfacing with chiefs and regional directors across the entity, as well as collaborating with Johns Hopkins Medicine and Johns Hopkins University leaders. He also directly oversees existing innovative care models and all care coordination transformation and implementation efforts throughout the organization.

Dr. Albert has been with Johns Hopkins Community Physicians for more than a decade, having joined as a full-time provider in our Odenton internal medicine practice in 2009. A year later, Dr. Albert became the office medical director at East Baltimore Medical Center. In 2013, he was promoted to regional medical director and he assumed the role of chief of internal medicine in 2015.