Understanding Depressive and Alcohol Use Disorders: Promoting Healing and Recovery

A free conference for individuals and families impacted by depressive or alcohol use disorders, and for those who care for them.

Everyone who registers and attends the conference will receive a complimentary copy of An Unquiet Mind: A Memoir of Moods and Madness.

If you are an organization that provides support to individuals and families impacted by depressive and/or alcohol use disorders, we invite you to participate in a free resource fair. Organizations will be provided with a table and two chairs. Tablecloths will not be provided.

For more information or to reserve a table, email kmonson1@jhmi.edu by October 26 with your name, organization and a brief description of the services you provide. 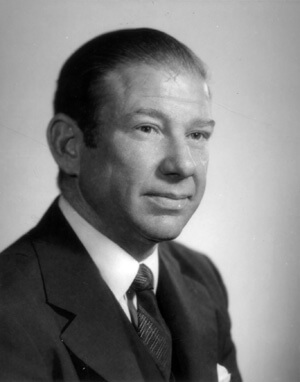 The Perper Foundation has generously provided funding for ten years to support the William S. Perper Healthy Community Partnership National Sympo­sium. The annual symposium honors William “Bill” Perper’s legacy to helping those less fortunate by engaging partnerships between hospitals and faith communities that have the potential to address many of today’s greatest health care challenges.

Through a commitment to his faith community at the Fifth Avenue Presbyterian Church in New York, Bill understood the power and engagement of clergy to improve health and chronic disease management in vulnerable populations nationwide. Building healthy communities through medical religious partnerships, was an area of interest for him, as he believed that people needed to become actively involved in their own health care and overall fitness for a better quality of life.

Over the years that many Johns Hopkins Bayview leaders got to know Bill Perper as a patient and friend, he always expressed gratitude for the care and attention that was given to him as a patient. Today, his lasting impression will be in hosting a series of annual symposia in an effort to affect positive changes in health care delivery and empower people to maintain their health, independence and dignity.