Antara Desai had more than a decade’s experience with lung problems. When she was 17, she was diagnosed with Ewing sarcoma in her spine, and a metastasis in her right lung. The tumor in her lung was surgically removed while the tumor on her spine required chemotherapy. As she was going through chemotherapy, Antara developed a life threatening fungal infection in her lungs and sinuses. Four years later, she contracted tuberculosis (TB), and suffered a relapse of TB two years after that. Antara’s lungs were heavily scarred and she had progressive fibrosis.

When she was 26, Antara visited her pulmonologist and discovered that her lung capacity was only at 20% of what it should have been. She was told she needed a lung transplant.

Needing a Transplant and Other Problems

With the support of oxygen, Antara was able to continue working as a physical therapist. She wanted to delay transplant for as long as possible, since she knew there was a risk of rejection. However, she had also heard of lung transplant patients who have run marathons.  “It was a tough choice to make between the quantity and quality of life,” she said.

During her transplant evaluation, it was found that Antara’s kidneys were damaged from her previous cancer treatments. In order to proceed with a lung transplant, she had to anticipate that she would need a kidney transplant within a few years following her lung transplant. She had to find a living kidney donor, and fortunately, her mother was a match. In addition to developing and anticipating kidney problems, Antara’s heart was showing signs of stress. She had weakened heart muscles, and an echocardiogram showed a low ejection fraction of 30%. This meant that her heart was pumping only about one-third of the amount of blood it should have been pumping. Physicians put her on the waiting list for a heart and double lung transplant.

The winter of 2007 was a long and hard one.  It was increasingly difficult for me to breathe in the cold weather and I could feel my health deteriorating.

- Antara, on waiting for a lung transplant

Antara was admitted to the hospital, where she waited for a transplant. She went into cardiac failure one day when they were changing her oxygen and was immediately transferred to the intensive care unit. Because of the severe damage that occurred to her other organs, doctors considered removing her from the transplant waiting list. She would only survive and remain on the waiting list if she were intubated and allowed a ventilator to breathe for her. This was risky because the chances of getting an infection are high when intubated.

As Antara allowed a machine to take over her breathing, her bodily functions slowly showed signs of improvement. She was able to walk around the hospital unit, but she struggled with being unable to speak, eat or drink. She communicated using a laptop computer. She stayed in this state for almost a week, when a donor was finally located.

Within a week, Antara was taking her first steps. However, she still needed a ventilator to help her breathe, as her diaphragm was damaged and could not function properly. She would need extensive respiratory therapy.

Each day at home brought more independence, and I was asked to continue my rehabilitation at home with regular exercises.  My experience as a physical therapist helped me to setup the training and to this day, I regularly do my treadmill for half hour with warm up and cool downs every other day, and weight lifting and core strengthening on the alternate days.

- Antara, on her rehabilitation

After a month in the hospital, Antara was moved out of the intensive care unit. She was weaned off the ventilator as she grew stronger.  Eventually, she was able to eat and drink again and learned how to speak again. She worked with speech therapists, physical therapists and nurses, and relied on her family for help when she returned home.

Antara admits, “I feel one hundred times better than I did before my transplant…it has made such a drastic change in the quality of my life; there is no more coughing, no shortness of breath, and I do not have to worry about oxygen tanks anymore.” She adds, “There is no doubt in my mind that the success of my transplant journey is due to the exceptional teamwork and effort of the Johns Hopkins doctors, nurses and staff, and even more so with the tremendous positive support of my wonderful friends and dearest family. I feel so lucky to have them all in my life.”

Contact us for more information on lung transplants and heart transplants. 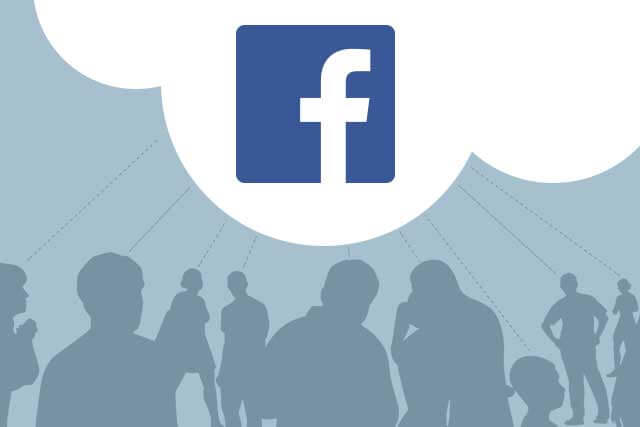