Rebecca Clark and her husband Matthew were just two days into their cycling trip across Italy when a car swerved into Rebecca’s path, crashing into the front wheel of her bike and throwing Rebecca through the passenger side window. She lost consciousness. When the paramedics arrived she was immediately airlifted to a nearby hospital, where it was determined that she had sustained multiple injuries, including several broken bones in her face and fractures along her skull.

She remained unconscious for the following month, which she spent in the intensive care unit, while surgeons reduced the bleeding and swelling in her brain and repaired the bones in her face and skull. When she regained consciousness, she began a long journey of healing.“I had to learn to swallow again,” says Rebecca, recalling the months of therapy and outpatient treatment that followed. 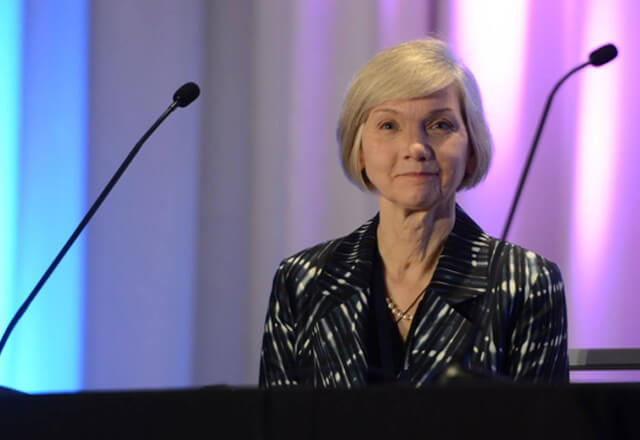 After her time in the intensive care unit, her bones were set and healed, but she was left with significant scarring, disfigurement and difficulty breathing through the left side of her nose. She remembers feeling self-conscious when she’d attend speaking engagements as a senior executive with the federal government. She was eager to move past her fears and regain her confidence.

“I felt very concerned about my appearance. I was really lucky to have escaped with my life, but I also needed more surgery and more help. I was very scared,” Rebecca says. She struggled to find a plastic surgeon with the expertise to address her injuries, until she was referred to the Johns Hopkins Department of Plastic and Reconstructive Surgery. 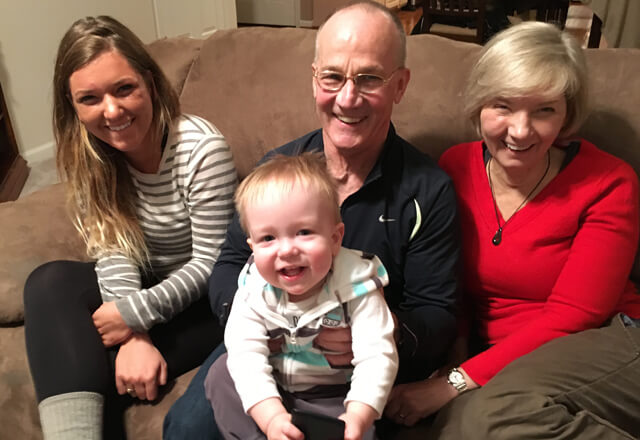 In the course of two phases of surgery, Rebecca received reconstruction to the left side her nose and dermabrasion on some of the deep scars on her chin and forehead, followed by fat injections into the scars, an eye lift, facelift and chin lift.

“The results were incredible,” Rebecca says. “I did not look like someone whose face was not real. There’s an artistry to achieve that kind of result that I really appreciated.” By her follow-up appointment about a year later, Dr. Dorafshar, Rebecca's surgeon, had noticed a total shift in her demeanor. “It was just the sparkle in her eyes. She was just happy,” he says. Beyond restoring her physical appearance, she was equally satisfied with the personal attention. 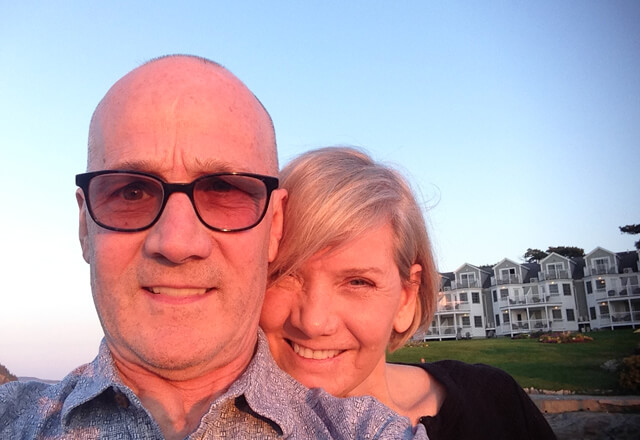 “I felt that everyone I came into contact with in the department treated me like a person and not like an injury or deformity,” Rebecca says.

With her confidence restored, Rebecca now looks forward to regular meetings and public speaking. “The old Becki is back,” she says. And, perhaps even more telling, she’s already back on her bike and planning for another cycling adventure.