Grace Herpel was an avid runner with 5 long distance races planned for 2016. But after tearing her left meniscus during the Ocean City half marathon in April 2016, she feared she might never run again. Grace’s primary care doctor referred her to the Women's Sports Medicine Program at Johns Hopkins. Our experts understood Grace’s determination and listened to her concerns. Based on Grace’s goal of getting back to her previous level of performance, they decided on surgery to repair the meniscus, followed by rehabilitation. One year later, Grace is back to running long distances and living the life she loves - a life in motion.

Learn more about our team of sports medicine experts. 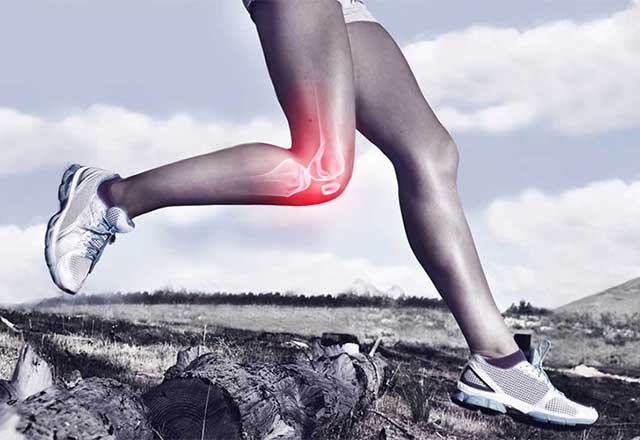 The menisci sit between the tibia (lower leg bone) and the femur (thigh bone) and protect the lower part of the leg from the shock created by our body weight. Meniscus tears usually take place when an athlete twists or turns their upper leg while their foot is planted and their knee is bent.