If you want to lose weight, kick the cigarette habit or jump into a fitness regimen, consider investigating one of Johns Hopkins Medicine’s many employee wellness programs. Available through HR departments throughout the enterprise, benefits include health screenings, health education seminars, tobacco cessation programs, ways to reduce cardiovascular risk, and exercise programs.

And if you lack inspiration, Tyrone Johnson is among several JHM employees who can supply it.

Five years ago, unhealthy eating habits and lack of exercise had caused the medical gas technician at Johns Hopkins Bayview to take medication for diabetes and high blood pressure. At 6 feet tall, he weighed 337 pounds – a statistic he was determined to change.

“If the body’s not fit, the spirit isn’t either,” he says. With the support of Hopkins’ nutrition and weight management programs, multiple health screenings, lessons in mindful eating and his enthusiastic colleagues, he lost 140 pounds.

When his weight further dropped to 185, Johnson cut back on his cardio training and picked up weights three times a week. Now, in addition to the walking he does for his job, the 63-year-old Baltimore resident works out at the Johns Hopkins Bayview gym most weekdays. He hasn’t needed diabetes medication for almost two years.

“I don’t feel good if I overeat,” he says. “Once your healthy habits are embedded, you know when you’re getting off balance. And the people around me help keep me consistent. I know everyone by name over at the wellness center.” 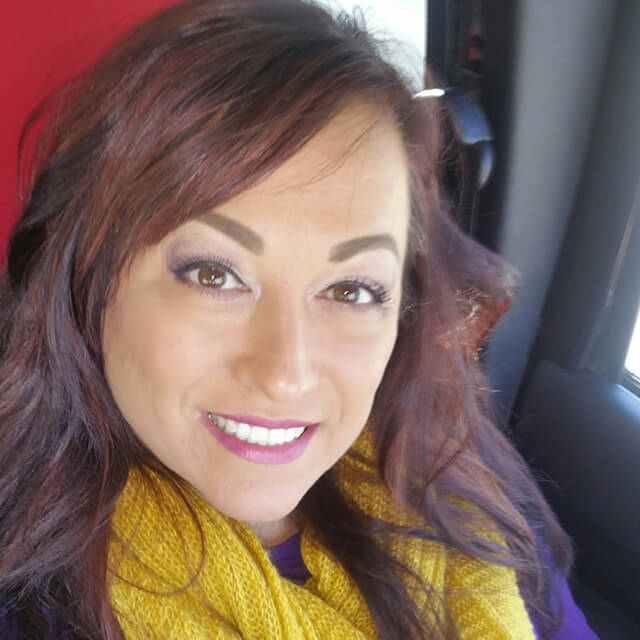 Carmen Smith is getting healthier, one step at a time. In September, she logged 573,561 steps in four weeks as team leader for the Heart Smart Walking Challenge.

Friendly competition inspires Smith, lab manager since 2013 for Johns Hopkins Community Physicians in Charles County. She coordinates weight loss contests in her office, spurring her peers to exercise together and share nutritious snacks. “We all encourage each other,” says Smith, who lost about 10 pounds.

Smith, 49, is also motivated by her father, who died of a heart attack when he was 50. “I vowed I would be in the best shape I could be at that age,” she says. 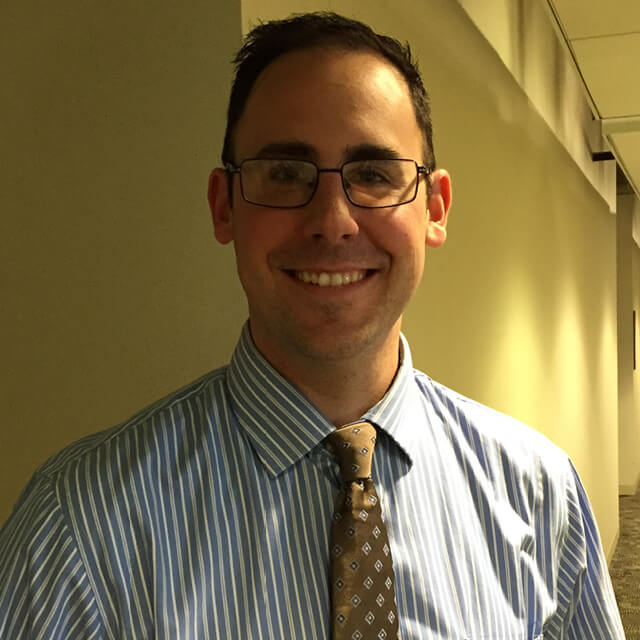 Living by the Numbers

Jason Conti is a self-described numbers guy. The senior planning analyst for Johns Hopkins Medicine’s Marketing and Communications Department spends his days reviewing stats on patient demographics and worked previously as a financial analyst. However, it had never occurred to the 35-year-old to check his own blood pressure or cholesterol levels until a flyer titled “Know Your Numbers” caught his eye.

When he accompanied some colleagues to a session for free biometric screenings, Conti learned that his blood pressure and glucose levels were elevated. “I was surprised and disappointed that I waited for something to go wrong,” he says.

That was two years ago. Since then, Conti has shed 10 pounds and gets up early two or three times a week to work out on a treadmill or “run around the neighborhood.” And he never misses the semiannual biometric screenings. Those numbers, so far, have rewarded his efforts.

“I use data every day, but I made assumptions about my health because I’m still young and feel OK,” he says. “Now I’m more focused, have more energy and don’t feel doomed for future cardiovascular complications.” 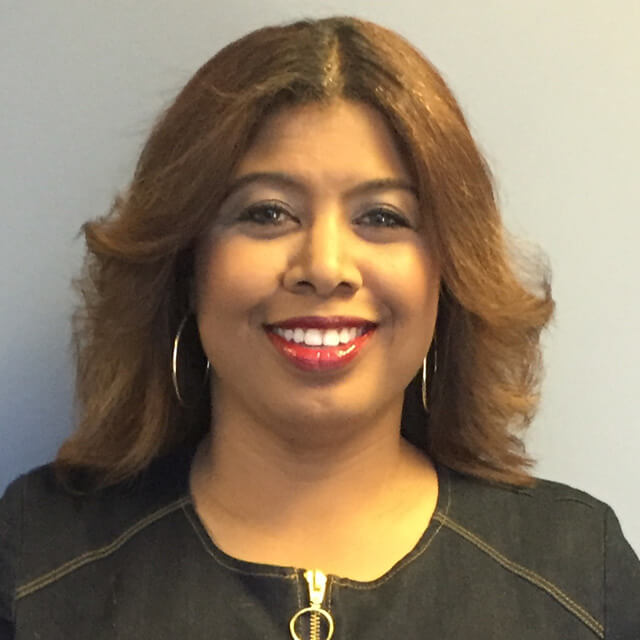 Victoria Moore lost 68 pounds before she came to work at Johns Hopkins in 2013. While she loves working in the Psychiatry Patient Access Department, where she helps patients navigate the complicated system, she describes it as “the most sedentary job I’ve ever had."

The desk-bound nature of her work at Johns Hopkins at Keswick, along with workplace potluck lunches and snacks, contributed to Moore's regaining some of her weight. A wake-up call came during a visit from an employee wellness team.

"They checked my body mass index and it was really not where I wanted it to be," she says. "I committed to eating better and exercising. I'm feeling good again."

Moore says the Hopkins team helps whenever her motivation flags. So far, she's lost 15 pounds, with 15 more to go. “I'm moving in the right direction, which is down!" 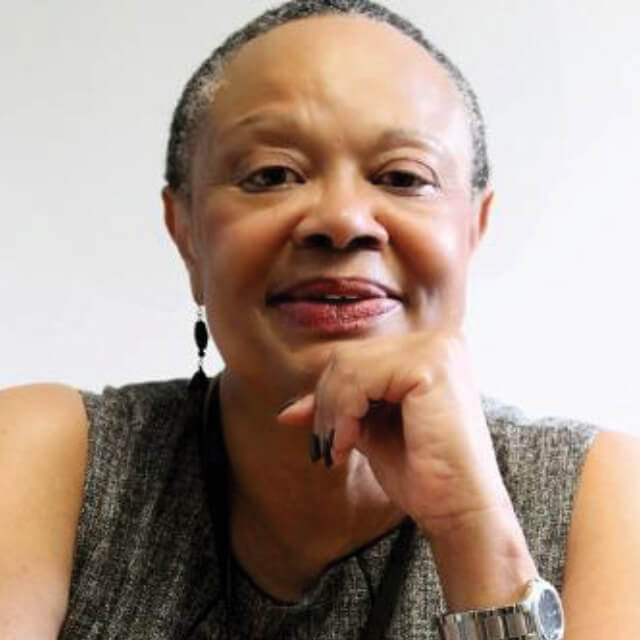 Each time P.J. Jones lit a cigarette at home, her cats Marty and Puddie raced out of the room. "They definitely didn't approve," she laughs.

Now their world is smoke-free, thanks to support from a Hopkins smoking cessation program. For 10 years, Jones has worked with Johns Hopkins Organization Development and Training, doing orientation and leading team-building efforts for staff. Last year, when she decided to quit her 15-year cigarette habit, she spoke regularly with a smoking cessation coach who helped her to quit smoking over the span of about three months.

“I replaced smoking with things like taking a walk or reading a book," Jones says. "And once or twice, the coach helped me talk myself down from buying cigarettes…I’m really happy they’re out of my life.”