The Gliadel wafer, a biodegradable polymer wafer impregnated with the chemotherapy agent carmustine, has revolutionized treatment for deadly brain tumors known as glioblastoma multiforme. Conceived, developed and tested at Johns Hopkins by a team led by Henry Brem, director of the Department of Neurosurgery, this therapy is now a standard part of care for these challenging tumors. After resecting as much of the tumor as possible, the wafers are placed into the surgical site in the brain, releasing their cancer-fighting payload right where it’s needed and bypassing the blood-brain barrier that prevents drugs delivered systemically from reaching their target.

“This pioneering work has increased survival for thousands of patients since it was FDA approved in 1996,” says neurosurgery researcher Betty Tyler, who was involved in the preclinical studies that brought Gliadel to fruition and whose lab focuses on developing localized delivery methods for other brain tumor chemotherapeutic agents.

“To be truly effective in terms of defeating these cancers,” he says, “we need to use multiple drugs.”

Enter an innovative approach known as electrospinning — a century-old technology in which electric currents are applied to droplet mixtures of at least two polymers. The result is a spider-web-fine fiber made of the core of one material surrounded by a sheath of another.

Recently, Tyler, Brem and their colleagues began a collaboration with University of Cincinnati materials scientist Andrew Steckl, who is exploring electrospinning’s possibilities for a variety of applications. Particular to the Johns Hopkins physician-researchers’ interests, this technique may offer a new way to deliver multiple targeted chemotherapies — the core of an electrospun fiber might store one drug while the outer sheath stores another, providing sequential or overlapping release depending on the pharmacokinetics of the polymers.

As proof of principle, Steckl, Tyler, Brem and colleagues published a study in November 2019 in Nature Scientific Reports that tested the feasibility of using electrospinning to create a drug-delivery vehicle for treating an animal model of glioblastoma. For this initial study, they combined two polymers — the same polyanhydride used in Gliadel along with poly(ε-caprolactone) — to deliver the chemotherapeutic agent carmustine. The resulting mesh was pressed into small disks, and then inserted into the brains of animal models after brain tumor resection.

Results show that animals that received this “NanoMesh” lived about three times longer than untreated animals and those that received the electrospun fibers without the loaded drug, showcasing the promise of this approach. The team is currently exploring the benefits of delivering multiple drug combinations.

“The applications are much bigger than brain tumors. We’re envisioning that these fibers could be used to treat Parkinson’s disease, Alzheimer’s disease and many other brain conditions,” Tyler says. “Our hope is that this will expand the horizons of therapeutic drug delivery to the brain.” A syringe loaded with an electrospinning solution that consists of porous electrospun polycaprolocatone (PCL) host polymer and anti-cancer drug acriflavine, which gives it the yellow color. Coaxially electrospun fibers are depositing on a collector plate below, forming the acriflavine-incorporated nanofiber membrane that will turn into a disc, to be implanted into the area of patient’s brain containing a lesion.
Request an appointment
Johns Hopkins' medical concierge services offer complimentary assistance with appointments and travel planning. Request free assistance:
All fields required *

“The applications are much bigger than brain tumors. We’re envisioning that these fibers could be used to treat Parkinson’s disease, Alzheimer’s disease and many other brain conditions.” 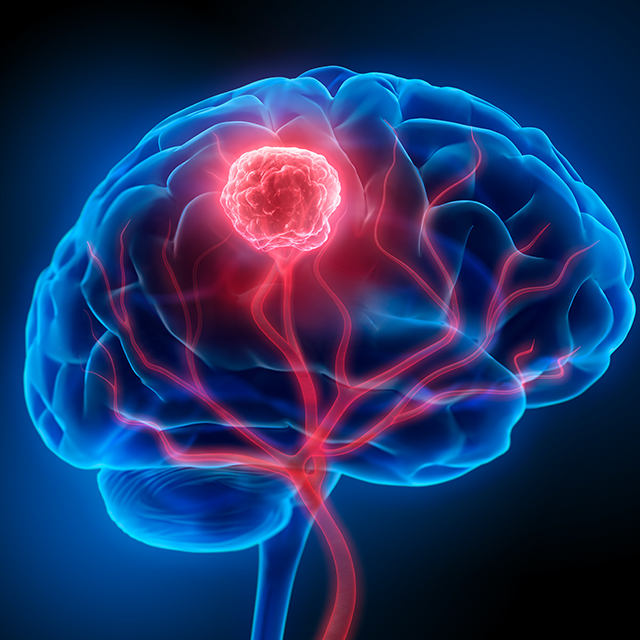 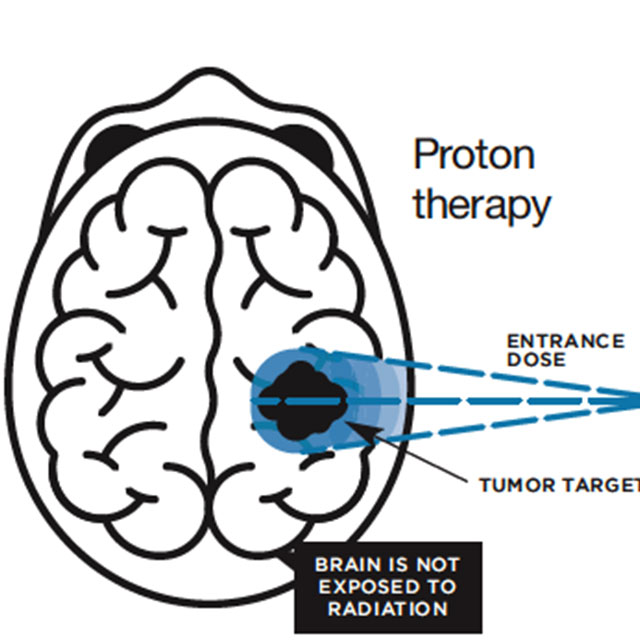 A discussion with brain tumor expert and radiation oncology Lawrence Kleinberg.
back to top button