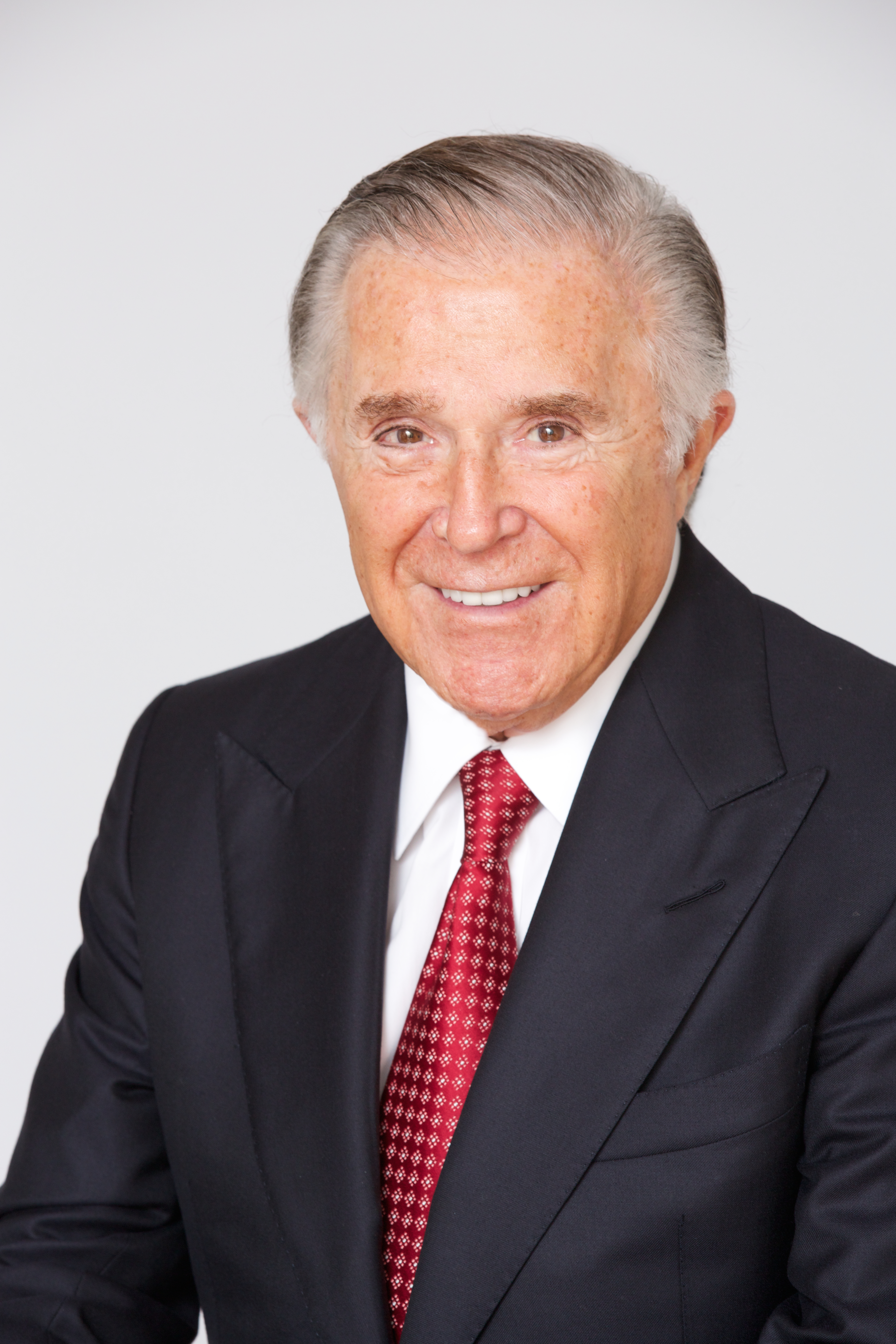 As the founder and former Chairman and CEO of Jones Apparel Group, Sidney Kimmel has been called the 'Iron Man' of the apparel industry.  As a prominent philanthropist, Mr. Kimmel has used his personal resources, business acumen and industry contacts to raise awareness and funding for cancer research

Speaking of his gift, Mr. Kimmel said:  "I am blessed. To be able to support one of the leading institutions in the world and build on its momentum gives so much meaning to what we have all done thus far to defeat cancer and provides even more hope for what can now be accomplished. My goal with this gift is to make meaningful advances in our knowledge of cancer."

Hear Sidney Kimmel tell his story from humble beginnings to great achievements in business and philanthropy.

Learn about the Kimmel Scholars Program funded by Sidney Kimmel.

Learn more about Sidney Kimmel's mission to help others through philanthropy.

Mr. Kimmel's gift also provides the lead funding for development of a residence to serve patients and families undergoing prolonged cancer treatments. "As important as research is, I want to assure that some of those most acutely devastated by cancer, whose conventional and experimental therapies require a protracted presence in Baltimore, have the advantage and support of a family residence," he emphasized.

At the time of Mr. Kimmel's gift, Michael Bloomberg, three term New York City mayor and former chairman of The Johns Hopkins University Board of Trustees, said: "On the day after my election, I took time out to call and thank Sidney; he's probably the nation's leading individual donor to cancer research, and that deserves congratulations not only from the Hopkins community but from us all."

"Sidney Kimmel has shown enormous vision and insight into what would make a difference in the field of cancer research, as well as great confidence in our ability to achieve results. We are truly honored by this gift," said Martin Abeloff, M.D., then director of the Sidney Kimmel Comprehensive Cancer Center at Johns Hopkins.

The gift recognizes a new era in cancer research and treatment, according to Edward D. Miller, M.D., who was dean and CEO of Johns Hopkins Medicine at the time of the gift. "We stand at the threshold of exponential discovery in the laboratory and the development of new treatments in the clinic. We seek nothing less than the eradication of cancer in our lifetimes. We have a great challenge ahead of us, but, with Mr. Kimmel's tremendous generosity, success suddenly seems within our reach."

The Johns Hopkins gift is one of many Mr. Kimmel has made to cancer research. He gave $25 million to fund research and develop a new prostate and urological cancer center at Memorial Sloan-Kettering Cancer Center in New York City, and he has made significant gifts for cancer research in San Diego and Philadelphia.

Mr. Kimmel also designed and remains closely involved with The Kimmel Scholars Program, which supports young cancer scientists nationally. With each receiving $200,000 over two years, 15 recipients are chosen annually by a distinguished panel of 10 scientists hand-picked by Mr. Kimmel. He also was the lead sponsor for "The March: Coming Together to Conquer Cancer" in 1998, which helped make more than $400 million in additional government funding available for cancer programs around the country.

"Mr. Kimmel's gift to us, as well as his other philanthropic endeavors, represents a combination of extraordinary thoughtfulness and compassion," said William R. Brody, then president of The Johns Hopkins University. "He defines leadership, and his example calls on others to follow him."

Mr. Kimmel, 87, operates a Los Angeles-based production company, Sidney Kimmel Entertainment, that has backed over 40 feature films, including United 93, The Kite Runner, Moneyball, The Lincoln Lawyer, and The Age of Adaline. He was born and raised in West Philadelphia, and, with his wife, Caroline, spends time in New York City, Philadelphia, and California. He has committed more than $850 million to various philanthropic causes.

The Johns Hopkins Kimmel Cancer Center’s production of Sidney Kimmel: Then and Now earned two 2016 Telly Awards: a silver award in the category of history/biography and a bronze award in the charitable/not-for-profit category. The film is an exclusive look into the life of Sidney Kimmel, produced by Emmy Award-winning journalist Laurie Singer and filmmakers Tim Bloomquist and Mike Vogel.