In This Section
Home > The Sidney Kimmel Comprehensive Cancer Center

as published in the Jan. 18 issue of Science 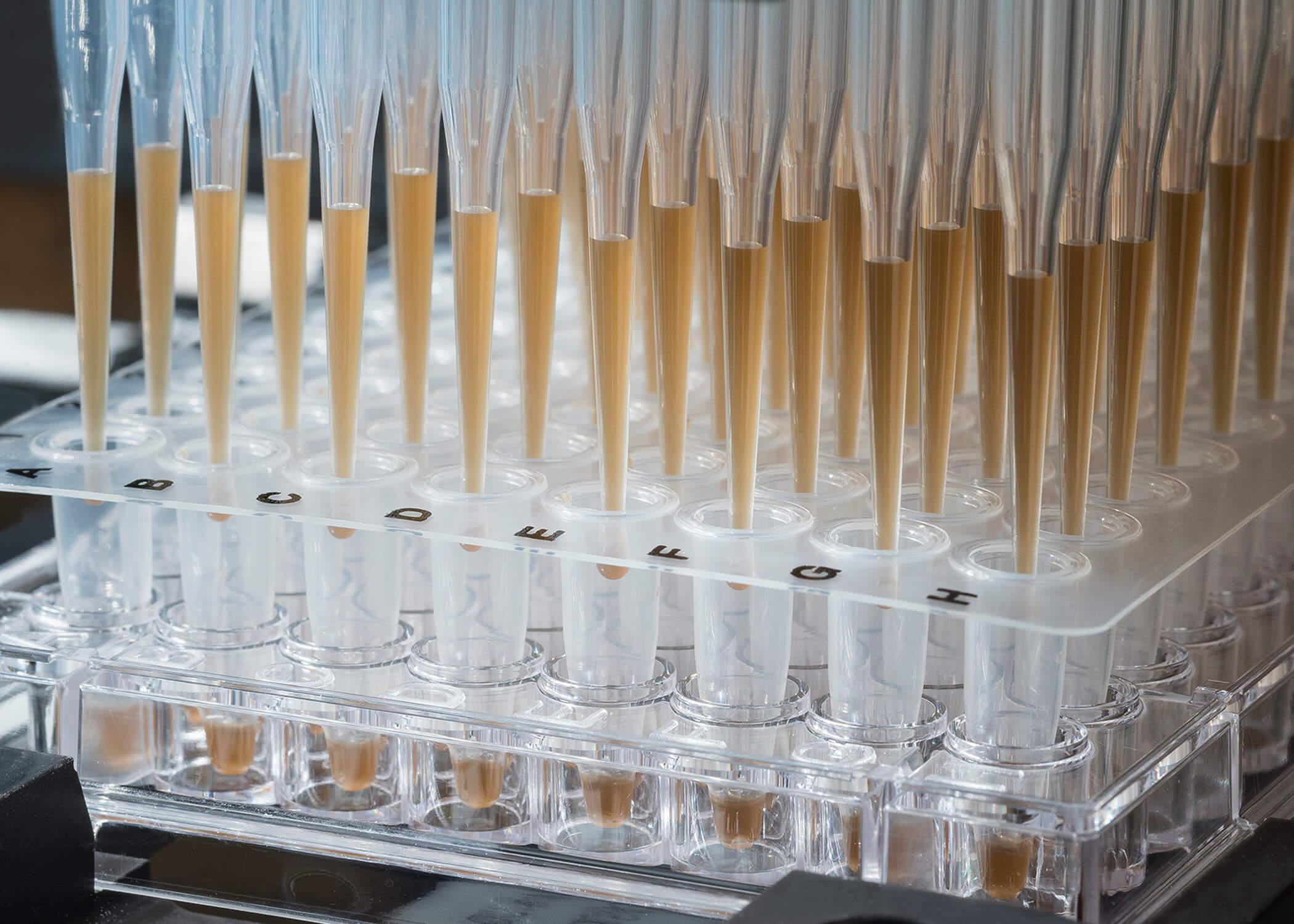 How did the idea for the study originate, and did it build upon previous research?

The Johns Hopkins Kimmel Cancer Center study addresses one of the most pressing issues in cancer medicine—the need for a noninvasive cancer-screening test.  The earlier detection of cancer is key to reducing cancer mortality, as cancer is most easily treated when tumors are localized and have not yet metastasized.  This study builds upon more than three decades of cancer genetics research, a large portion of which was performed in the Kimmel Cancer Center’s the Ludwig Center laboratory, where the first genetic blueprints of cancer were created.

What is new and unique about CancerSEEK?

There are several things:

Will the test detect more types of cancer in the future?

In principle, the CancerSEEK test could be applied to other types of cancer, however, the sensitivity of the test for other cancer types must first to be evaluated in future studies. The researchers chose the eight cancer types evaluated in their study (ovary, liver, stomach, pancreas, esophagus, colorectum, lung, and breast cancers) because they account for more than 60 percent of cancer deaths and because five of these types (ovary, liver, stomach, pancreas, and esophagus cancers) have no screening test available.

What is the next step for the research?

The ultimate vision is for a noninvasive blood-based screening test that would be routinely administered to healthy individuals to detect many cancer types.  The current study of a single, multianalyte blood test for cancers of many types lays the conceptual and practical foundation for such a test.  To actually establish the clinical utility of CancerSEEK and to demonstrate that it can save lives, prospective studies of all incident cancer types in a large population will be required.  Such larger studies are needed to further explore the specificity and sensitivity in a true screening setting and to refine the test.

How would this test be applied to a general population?

The ultimate vision is to develop a noninvasive blood-based screening test that would detect many types of cancer and could be routinely administered to healthy individuals.  To achieve the requisite high specificity needed for a screening test, the researchers used a small yet robust cancer gene panel and developed highly rigorous mutation and protein detection algorithms.

The researchers will continue to refine and improve the test, but ultimately, the CancerSEEK test must be validated in a large-scale prospective study of many healthy individuals.

How does the combination of mutations and biomarkers impact test sensitivity?

Less than 50 percent of localized, early stage cancers have detectable levels of mutations in blood.  To overcome these limitations, the researchers combined ctDNA with protein biomarkers into a single test and were able to achieve a greater median sensitivity of 70 percent. They anticipate that other cancer biomarkers, such as metabolites, mRNA transcripts, miRNAs, or methylated DNA sequences could be added in the future to increase sensitivity and accuracy of cancer site localization.

Can you explain the difference between this approach and other methods of liquid biopsy?

Most liquid biopsies survey a large number of genes in an attempt to identify therapeutically actionable targets.  Instead, the CancerSEEK test is focused on cancer screening.  As a result, the gene mutation panel that was employed in this study was much smaller.  Keeping this panel robust yet small was essential to minimizing false-positive results and maintaining affordability.

When will CancerSEEK be available to the general public?

The CancerSEEK test must first be validated in large scale-screening studies before it can be made commercially available.