Since its inception as the Harriet Lane Home for Invalid Children nearly a century ago, Johns Hopkins Children’s Center has been a world leader in developing and delivering cures and groundbreaking treatments to ill and injured children around the globe. Meet some of the luminaries who have helped us to offer generations of children their futures and to revolutionize the practice of pediatric medicine. 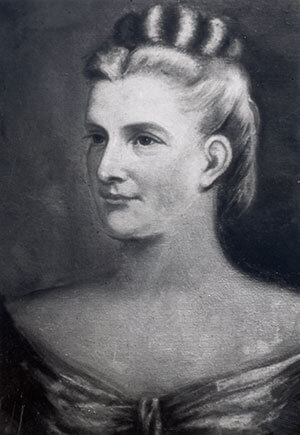 Baltimore banker Henry Johnston and his wife Harriet Lane bequeathed their estate to Johns Hopkins at the end of the 19th century to establish a curative home for ill children and advance the study of pediatric disease. Their own two sons had died in childhood from rheumatic fever. When the new Harriet Lane Home for Invalid Children opened at Hopkins in 1912, it was a model of its time. The Home not only featured electricity and isolation wings for children with infectious disease, but incorporated laboratories in which to discover treatments for the era’s greatest pediatric scourges, such as rheumatic fever, polio and rickets. The Johnstons’ generous donation merged with The Johns Hopkins Medical School’s initiative to create a center for children’s care that would propel the practice of pediatric medicine from relative medical obscurity into a prominent light.

John Howland: Moving Cures from the Lab to the Bedside 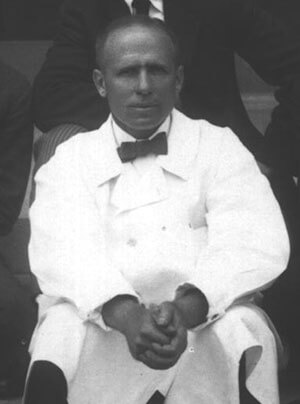 In 1912, The Johns Hopkins Hospital appointed John Howland, M.D., as chairman of its newly opened Harriet Lane Home for Invalid Children, Hopkins Children’s predecessor. Howland focused efforts on broadening the scope of pediatric medicine by applying quantitative analysis and chemical techniques to the discovery of causes and cures for children’s diseases. Howland contributed to the study of Rickets, where he proved the effectiveness of cod-liver oil as a preventive measure. 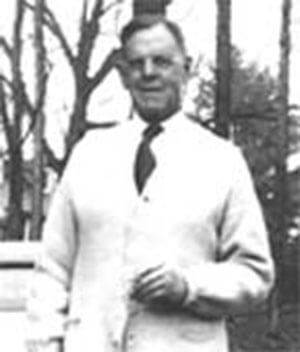 Pediatrician Edwards A. Park, M.D., was the third director of the Harriet Lane Home, 1927-1946, and John Howland’s successor. As pediatrician in chief at Johns Hopkins Hospital, he pioneered a holistic approach to the medical care of children, combining it with intense research, training and community outreach. Current pediatric departments at Hopkins are still structured in ways Park pioneered. A scientist as well, he is credited with the discovery of vitamin D in preventing rickets. 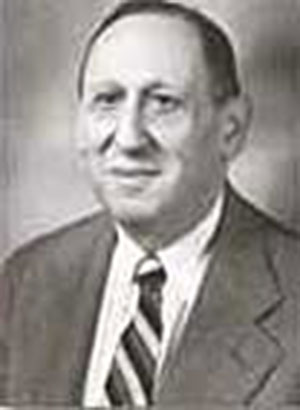 Leo Kanner, M.D., is widely considered as one of the founders of child psychiatry as a specialty. An early advocate of psychiatric care for children, Kanner was appointed to head Johns Hopkins’ Behavior Clinic in 1931, where he worked to clarify common childhood behavioral issues for both his colleagues and the general public. He not only increased awareness for early infantile autism (Kanner syndrome), but he also documented the exploitation of individuals with mental retardation. His textbook, Child Psychiatry, published in 1935, was the first English language textbook to focus on the psychiatric problems of children. 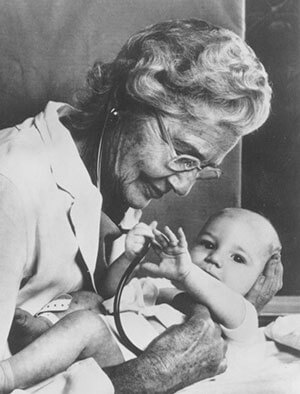 Following a rejection from Harvard Medical School due to gender discrimination, Helen Taussig, M.D., was appointed director of the Harriet Lane Home’s Cardiac Clinic. Although best known for helping develop the Blalock-Taussig so-called Blue Baby reparative surgical procedure for tetralogy of Fallot, Taussig’s interests varied from the study and treatment of rheumatic fever to the dangers of thalidomide, a widely used drug at the time. Having achieved national recognition as a pediatric cardiologist, she became the first woman and the first pediatrician to serve as president of the American Heart Association. 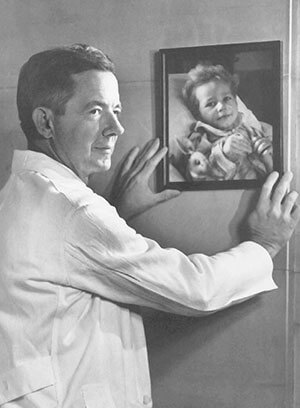 In 1941, at the suggestion of Johns Hopkins pediatric cardiologist Helen Taussig, surgeon Alfred Blalock and his associate Vivian Thomas developed the first Blue Baby operation, demonstrating that heart surgery was possible in children. The technique would save thousands of young lives. Blalock became chief of the Department of Surgery at The Johns Hopkins Hospital and established pediatric cardiovascular surgery as a departmental specialty.

Vivien Thomas: “Something the Lord Made” 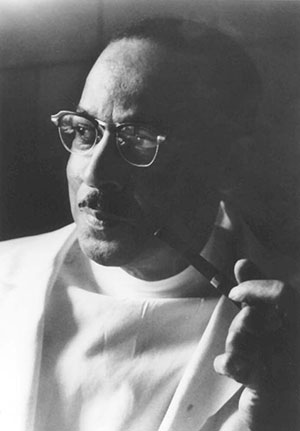 A longtime technician for Johns Hopkins surgeon Alfred Blalock, M.D., Vivien Thomas proved essential to the development of the Blalock-Taussig “Blue Baby” operation, helping to save the lives of countless children with congenital heart defects. Thomas facilitated ideas and constructed surgical tools as a surgical assistant to Blalock, who would first perform the revolutionary surgery in 1941. In 1976, the Johns Hopkins University presented Thomas with a doctor of laws degree. A modern TV movie, Something the Lord Made, tells the story of Thomas’ distinguished career and the surgery that would place him and his colleagues in the annals of medicine. 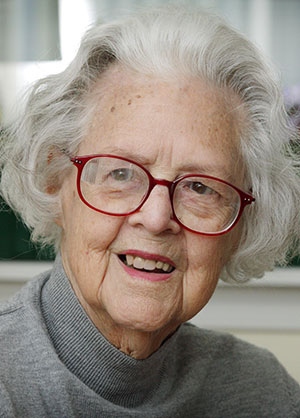 In 1946, Janet Hardy, M.D., became the first pediatrician to direct the newborn nursery at Johns Hopkins, eventually heading both the premature nursery and a long-term study on tuberculosis. In an era of limited awareness regarding infants, she formulated an intensive program of care for premature babies. Her extensive sociological studies of urban families helped established public programs for the economically disenfranchised and inspired further investigation into the effects of environment on children’s health. 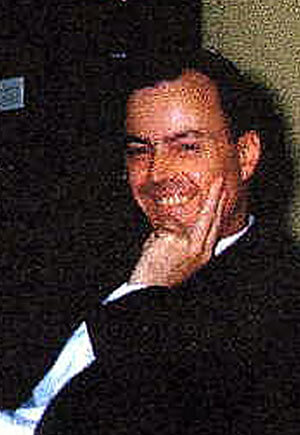 An acclaimed teacher and role model at the Harriet Lane Home and Hopkins Children’s (its predecessor), Barton Childs, M.D., is nationally renowned as an early champion of the crucial role genetics plays in human disease. He is credited with helping establish the study of medical genetics as part of the general curriculum in American medical schools. His visionary text, Genetic Medicine: A Logic of Disease, was published in 1999.