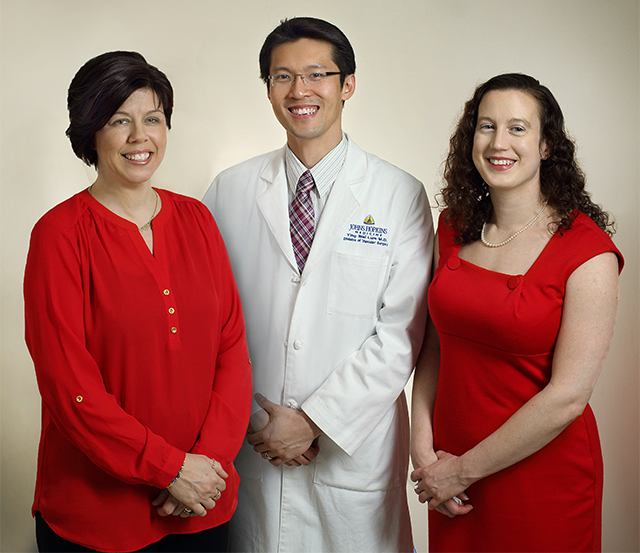 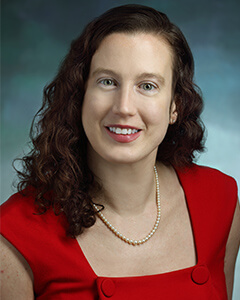 Holly Grunebach studied biology and dance at Slippery Rock University in Pennsylvania, then received an MS in physicians’ assistant studies and another MS in public health from Arcadia University. After a year of emergency-room work, Holly entered the Postgraduate Surgical Residency for Physician Assistants program at The Johns Hopkins Hospital. For the last five years, she has worked in the Division of Vascular Surgery. Holly has spent much of that time in the Thoracic Outlet Syndrome Clinic, assisting surgeons in the operating room and at the clinic. 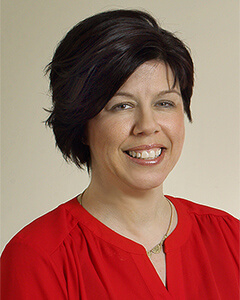 Joanna received her associate’s degree in nursing at Catonsville Community College. She has worked at Johns Hopkins since 1993 in multiple areas, including surgical oncology, the Cardiac Catheterization Lab and interventional radiology. Joanna has spent most of her time in the cardiovascular surgical intensive care unit and has a love of cardiac and vascular surgery. She enjoyed her time caring for cardiac surgery patients and training new nurses in the ICU, helping them grow into confident and excellent clinicians. Now, Joanna is excited to be the first triage nurse for the Department of Surgery, working with the cardiac and vascular surgery teams, and being the first point of contact for all new cardiac and vascular patients. 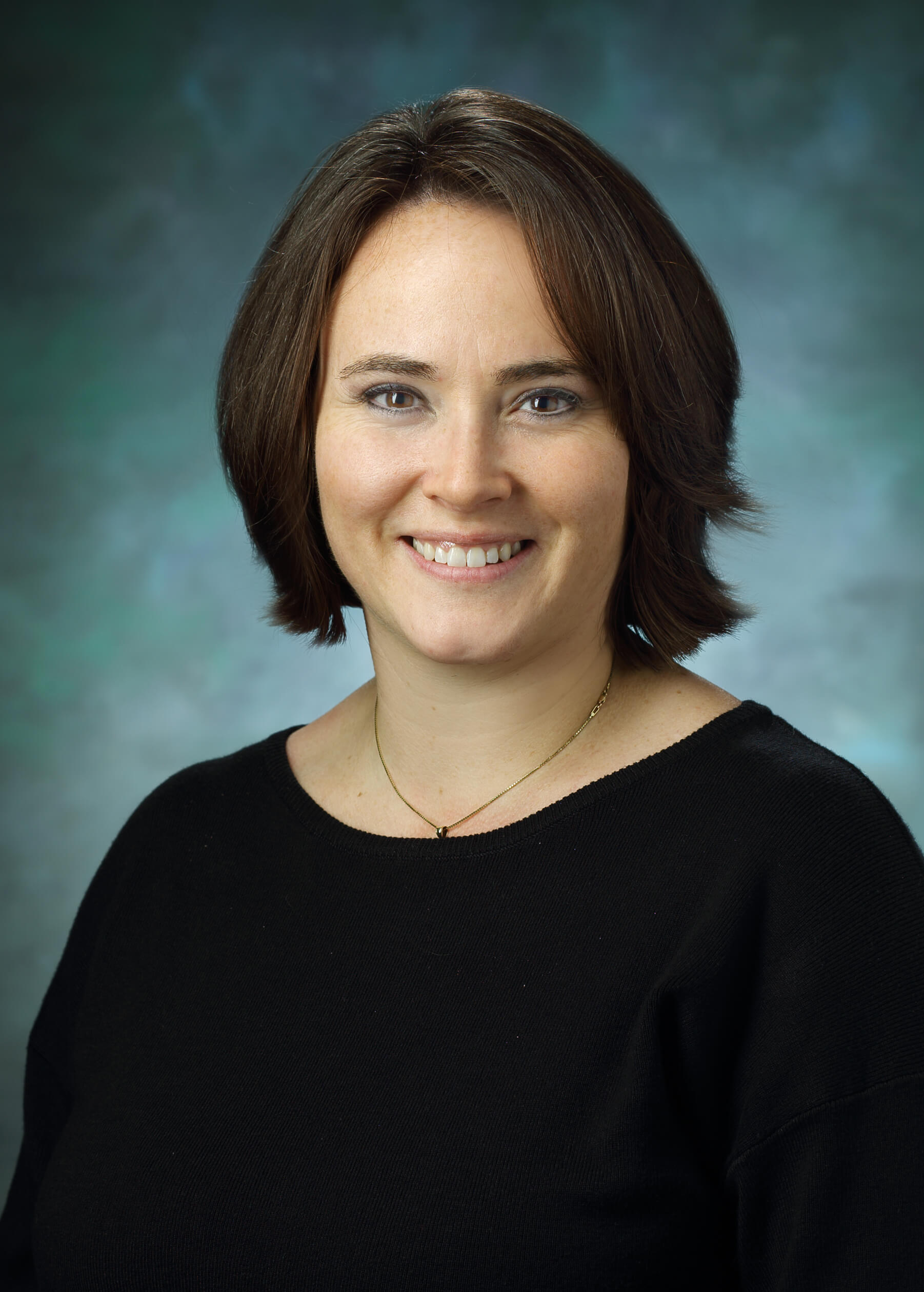 Lindsay received her bachelor’s degree in nursing at Virginia Commonwealth University (VCU). She began her career at VCU Medical Center as a nurse in the cardiac medical intensive care unit where she worked for two years. Lindsay joined Johns Hopkins in 2009 as a nurse in the cardiovascular surgical intensive care unit where she cared for cardiac surgery patients, trained new nurses in the ICU and served as a clinical resource nurse for younger staff. In 2015, Lindsay became the second triage nurse for the Department of Surgery, working with the cardiac and vascular surgery teams. She also serves as the first point of contact for all new cardiac and vascular patients admitted to Johns Hopkins Heart and Vascular Institute.