All Johns Hopkins faculty, staff and students are invited to attend the eleventh annual Johns Hopkins Cardiovascular Research Retreat on Friday, June 5th from 8:30 a.m. to 4:30 p.m. in the Ross Research Building (breakfast will be served from 8:00 a.m. to 8:30 a.m.). The meeting will take place in the Turner Concourse and Tilghman Auditorium.

The retreat will last for a full day. Starting in the morning, there will be three outstanding speakers presenting cutting-edge science, covering everything from molecular signaling to precision medicine and genetics. We will break for lunch and reconvene in the afternoon to learn about the work of our students and fellows. All are encouraged to submit abstracts through the online portal. These will be reviewed prior to the retreat, and the top four—two representing basic research and two clinical/epi research—will give an oral presentation. These presentations will be followed by a two-hour poster session. Prizes will be awarded for these sessions. 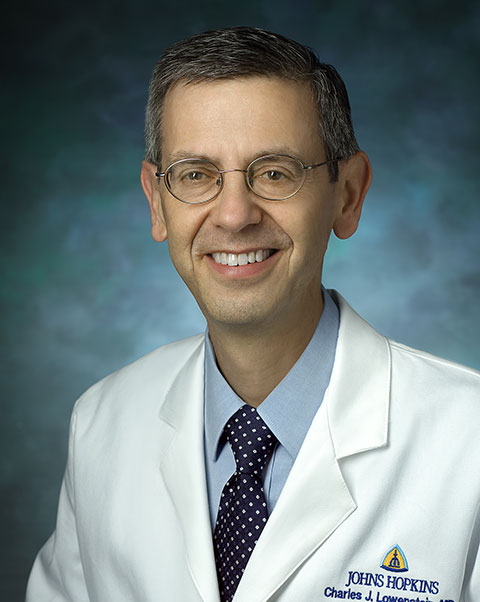 Chief of the Division of Cadiology, Professor of Medicine, Director of the Aab Cardiovascular Research Institute, The Johns Hopkins University School of Medicine

From Nitric Oxide to Thrombosis

Dr. Lowenstein is Chief of the Division of Cardiology, Professor of Medicine, and Director of the Aab Cardiovascular Research Institute at The Johns Hopkins University School of Medicine. His lab team makes mouse models of human genetic variants to explore their effect on ischemia and thrombosis. He receives research funding from the NIH and the AHA. 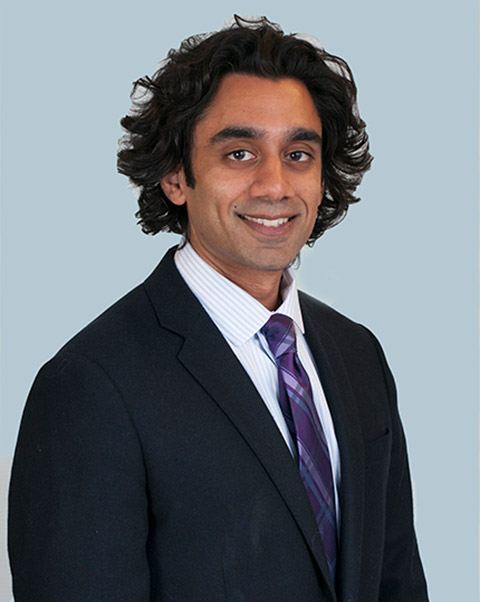 Pradeep Natarajan, MD MMSc, is Director of Preventive Cardiology at Massachusetts General Hospital, Assistant Professor of Medicine at Harvard Medical School, and Associate Member of the Broad Institute of Harvard and MIT. He received his BA in Molecular Biology with Honors and Phi Beta Kappa in 2004 from the University of California, Berkeley. He received his MD with Alpha Omega Alpha in 2008 from the University of California, San Francisco. Dr. Natarajan completed his internship and residency in internal medicine at Brigham & Women’s Hospital in 2011. He completed clinical and research fellowship in cardiovascular medicine at Massachusetts General Hospital in 2015. He also completed a Masters degree in Biomedical Informatics in 2015 from Harvard Medical School.

Dr. Natarajan’s research laboratory spans the Cardiovascular Research Center at Massachusetts General Hospital and Program in Medical and Population Genetics at the Broad Institute of Harvard and MIT. He researches the genetic basis of human atherosclerosis using genetic epidemiology, next-generation sequencing, genotype-driven human investigation, and genetic testing implementation across observational cohorts, healthcare-associated biobanks, and clinical trials. His work is supported by the National Institutes of Health, American Heart Association, and Fondation Leducq. Dr. Natarajan is also member of the Board of Directors of the Greater Boston chapter of the American Heart Association. In addition to his research efforts, Dr. Natarajan is a clinical cardiologist focusing on heart attack prevention, cardiovascular risk reduction, premature heart attack, lipid disorders, and cardiovascular genetics based at the MGH Cardiovascular Disease Prevention Center. 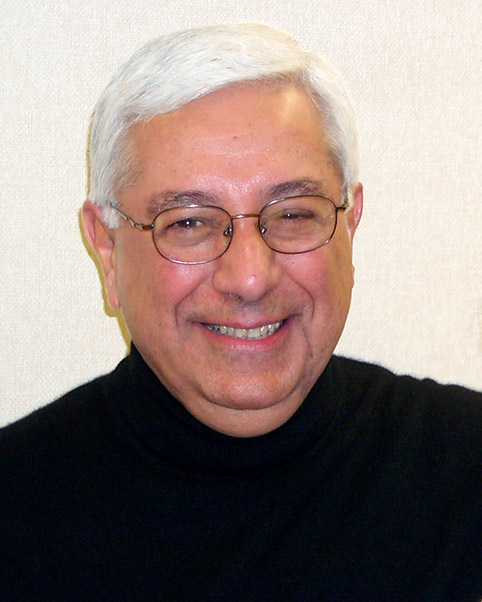 Distinguished University Professor, Board of Directors Center for Cardiovascular Research, Dept Physiology and Biophysics, College of Medicine, University of Illinois at Chicago

The Secret Lives of Cardiac Sarcomeres

R. John Solaro trained for the PhD in Physiology (1971) at University of Pittsburgh School of Medicine. After holding faculty positions at Medical College of Virginia (1971-77), and University of Cincinnati, College of Medicine (1977-88), he was appointed Head of the Department of Physiology and Biophysics at University of Illinois at Chicago (UIC) from 1988 to 2015, where he continues as Distinguished University Professor in the University of Illinois System (1998). He is founder and past director of the UIC Center for Cardiovascular Research. In 1975-76 he was a Fellow of the American and British Heart Associations, working with Professor S. V. Perry in Birmingham, England. In 1987 he was a Fogarty Fellow at University College London, working with Professor David Allen. At UIC, Solaro received the University Scholar Award, the Faculty of the Year Award, the Mentor of the Year Award, and the Distinguished Service Award. He was elected as Editor-in-Chief of The Journal of Molecular and Cellular Cardiology (2017-2019).

Research in the Solaro lab investigates the physiology, pathology, and pharmacology of cardiac sarcomeres as significant regulators of cardiac dynamics. Seminal findings supporting this line of investigation were published in Nature, 1976, demonstrating adrenergic control of cardiac dynamics by phosphorylation of sarcomeric proteins. Current translational studies interrogate prevention and reversal of familial cardiomyopathies linked to mutations of sarcomeric proteins by therapeutic approaches involving modifications of mechano-signaling by agents directly targeted to sarcomeres, via sphingolipid signaling, via biased ligands at the AT1R, and, most recently, by the vascular/endothelial microenvironment. Dr. Solaro has published 388 peer reviewed papers, and his work has been continually funded by the NIH, NHLBI since 1977.