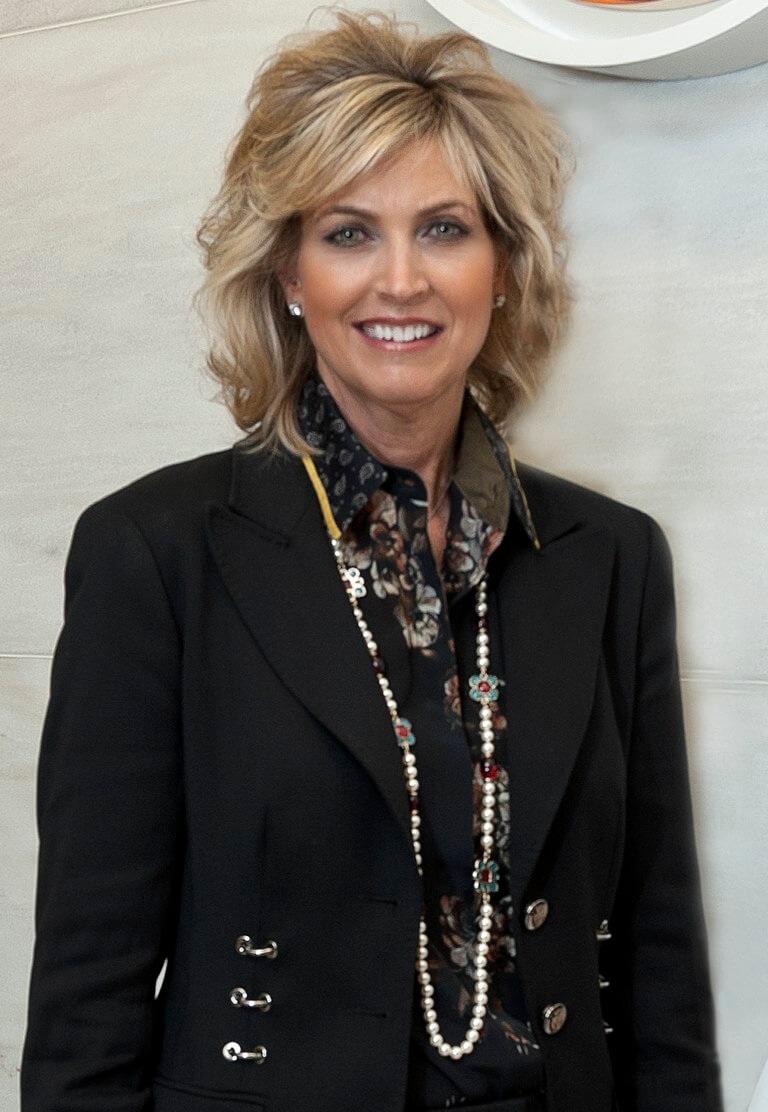 Kelly has spent the past three decades proactively participating in nationally recognized public service and philanthropy with a focus on healthcare and lifestyle and has served in leadership roles at various charities, schools and businesses. She has appeared in countless public service announcements with Maryland’s governor and other dignitaries.

In January 2016, Kelly was named national co-chair of Johns Hopkins Medicine’s annual women’s health program, A Woman’s Journey. This award-winning program reaches thousands of female consumers in Maryland, Washington, D.C., and Florida who come to learn about new medical discoveries from pioneers in their respective fields.

Kelly’s interest in promoting health is longstanding. In partnership with The Johns Hopkins Hospital in 1997, she and endocrinologist Paul Ladenson founded the Kelly G. Ripken Program for thyroid awareness and education. The program provides 2,500 free thyroid screenings each year.

In December 2015, Kelly was voted to the board of trustees of the National Theatre in Washington, D.C. through the end of 2021. In her role she helps shape the future of American theatre by creating innovative, entertainment experiences and promotes the Nation’s capital as a vibrant cultural destination. In 2017 Kelly was names co-chair of the Alzheimer’s Drug Discovery Foundation Annual Great Ladies Luncheon and Fashion Show in Washington, D.C.

Her healthy and active lifestyle was featured in a series of “Living Healthy” segments that aired on WBAL-TV in Baltimore. Through her public service endeavors, Kelly was the keynote speaker at the Central Intelligence Agency for the Capital Campaign kickoff. She has also spoken in the nation’s capital on issues concerning mandatory thyroid blood testing for annual coverage under health insurance and has appeared on numerous television and radio shows, including Good Morning America and Prime Time Live with Chris Wallace. She has also been featured in a number of print publications, including Good Housekeeping, Cosmopolitan, Woman’s Day, People, Sports Illustrated and Baltimore magazine.

Over 30 years, Kelly has created and managed public and private events, which included the Baseball Hall of Fame celebration and collaborated with the renowned Baltimore School for the Arts for more than 20 years, hosting thousands of underprivileged children for the school’s “The Nutcracker” ballet. She was co-founder of the Baltimore Reads Ripken Learning Center, established in 1988 to promote adult literacy. It became a national model for adult learning and job placement.

Watch a video of Kelly talking about why she got involved with A Woman's Journey.