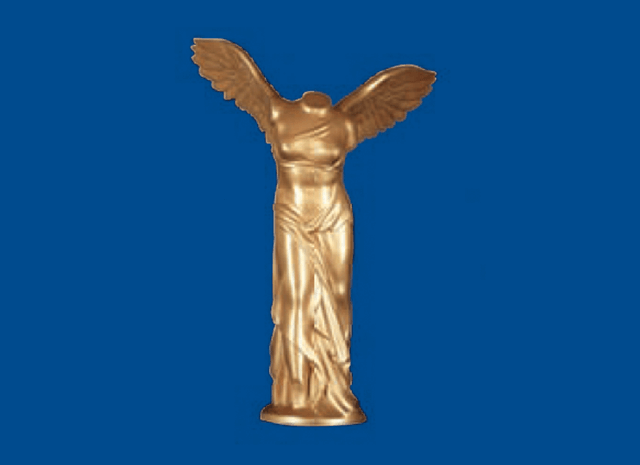 Also known as the American Nobel, Lasker Awards are among the most respected science prizes in the world. Since 1945, they have been given annually to recognize the contributions of scientists, physicians and public servants who have made major advances in the understanding, diagnosis, treatment, cure and prevention of human disease. 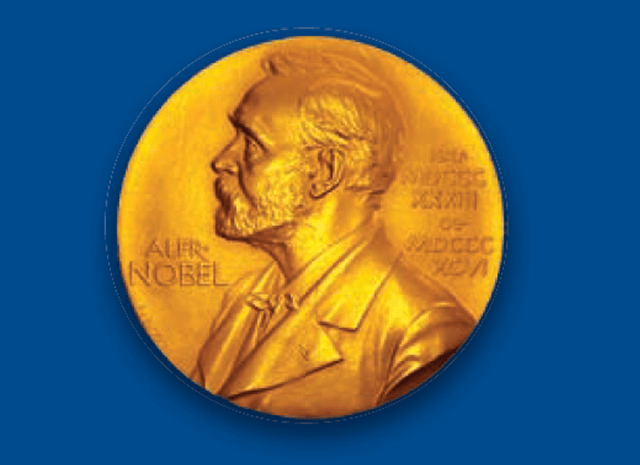 Alfred Nobel (1833-1896), a Swedish-born chemist and businessman who invented dynamite, left most of his wealth to establish the Nobel Prizes. Since 1901, these awards have been given to men and women from all over the world in recognition of their outstanding achievements in chemistry, medicine or physiology, physics, literature and for work on behalf of peace. 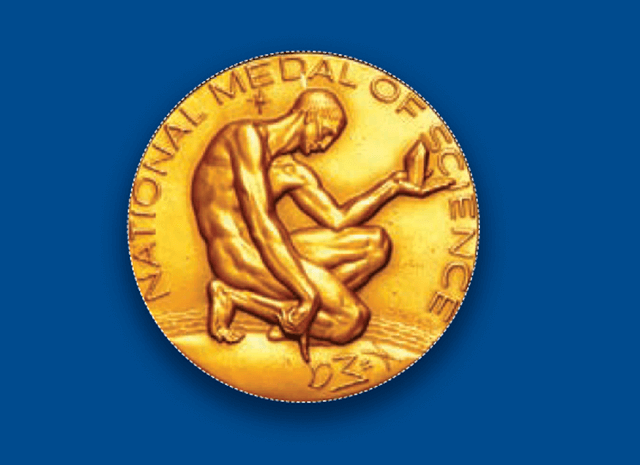 Established by Congress in 1959 as the nation's highest scientific honor, the National Medal of Science is a presidential award given to individuals "deserving of special recognition by reason of their outstanding contributions to knowledge in the physical, biological, mathematical or engineering sciences." In 1980, Congress expanded this recognition to include the social and behavioral sciences. 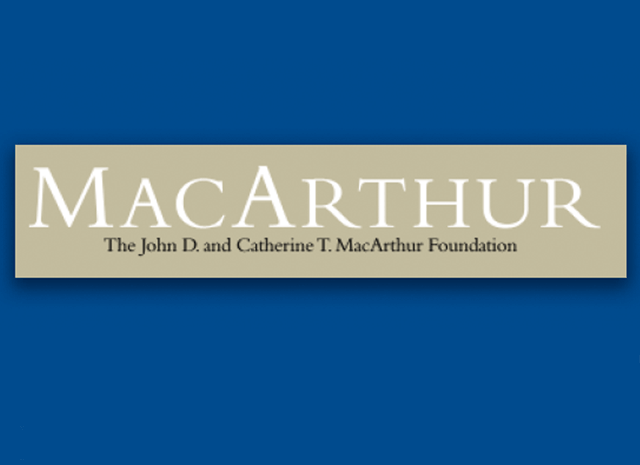 The John D. and Catherine T. MacArthur Foundation fellowships, awarded since 1981 and popularly known as the "Genius Award," provide unrestricted grants (currently $500,000) to individuals in the arts, sciences, humanities, education, business and other fi elds who have shown extraordinary originality and dedication in their creative endeavors and a clear capacity for future achievements. 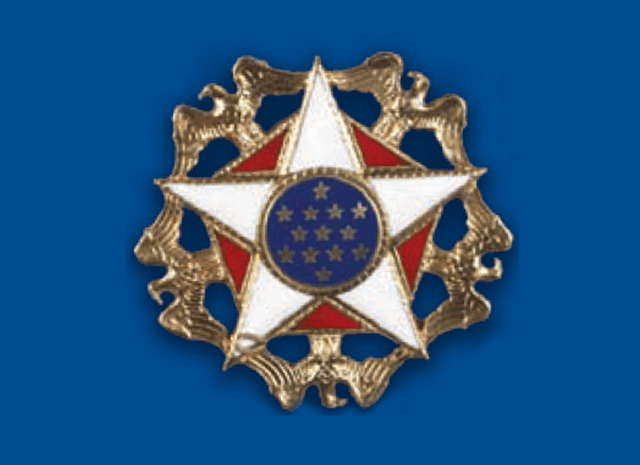 e nation's highest civilian award was established by President Harry S. Truman in 1945 to recognize notable service during World War II. In 1963, President John F. Kennedy reintroduced it as an honor for any citizen who has made exemplary contributions to the security or national interest of the United States, to world peace, or to cultural or other significant endeavors.