School of Medicine Women Faculty: By the Numbers 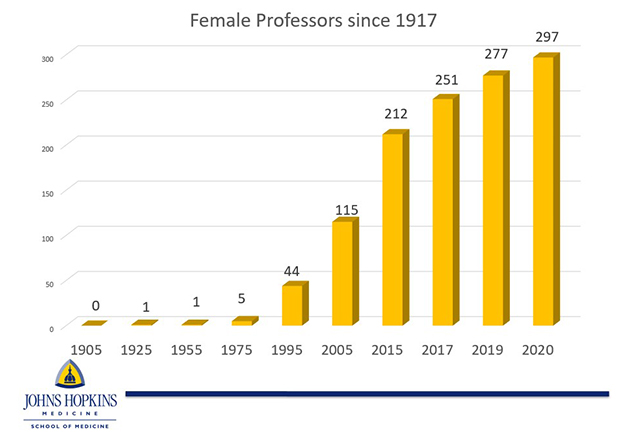 Celebrating Our Female Professors: A Snapshot 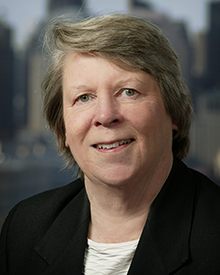 "Becoming a professor was an indication of the respect that colleagues had for my work and opened subsequent opportunity doors." 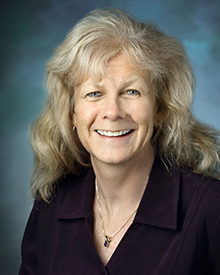 "My career goal had always been to do the work about which I was passionate, so it was even more special to know the work I had always loved to do was acknowledged through my promotion to Professor.  This promotion allowed me to have more influence in contributing to an  academic community where we all can thrive and to journey with colleagues to uphold the values and principles we cherish." 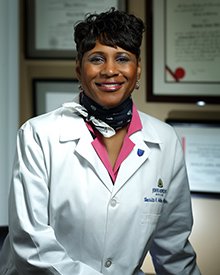 “Being promoted to full professor affirmed that my scientific contributions to the fields of epidemiology and health services research were valued and viewed as impactful by my own institution. It was also a humbling experience because while I was the 198th women to be promoted, I was only the 4th woman of African descent to be promoted to full professor. This was part of my motivation to become a Chief Diversity Officer and follow my passion for workforce diversity and inclusion as one approach to achieving greater health equity.” 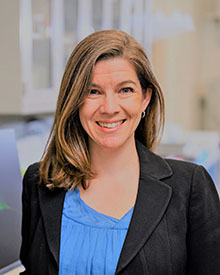 “Earning the title of Full Professor at Johns Hopkins University School of Medicine served as a validation that my form of patient-focused science designed to improve the lives of people living with rare neuro-oncologic disease had achieved an important standard of excellence and impact.  Holding this title has enhanced my ability to be bold in cultivating a climate for clinical research that not only achieves near term advances for patients, but supports other investigators in developing influential and diverse programs of their own design.” 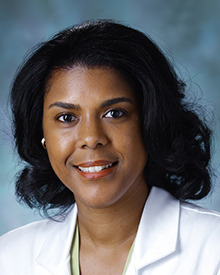 "Promotion to Full Professor via the scholarship track and within the Johns Hopkins University School of Medicine has not impacted my daily mission of delivering the best care to patients while training the next generation of physicians as I humbly push forward the scientific boundaries of our understanding of the pathophysiology of macular disease. Promotion to Full Professor has simply reinforced my belief that 'the arc of the moral universe is long, but it bends toward justice.'"

See the Full Listing of Our Women Professors

This interactive timeline is a celebration of the achievements of women faculty at the Johns Hopkins University School of Medicine. (This timeline will be updated as the OWISM receive information from our recently promoted professors.)