CBD products — containing a naturally occurring compound of the cannabis plant legally derived from hemp — may reduce the adverse effects associated with anti-seizure medications, and seem to improve other aspects of health and quality of life for patients with epilepsy and seizure disorders, according to a new study by Johns Hopkins Medicine researchers.

“The potential of CBD products for the treatment of seizure disorders goes beyond seizure control alone,” says Ryan Vandrey, professor of psychiatry and behavioral sciences, whose team worked in collaboration with the Realm of Caring Foundation and other institutions. “In our study, we saw clinically significant improvements in anxiety, depression and sleep when patients with epilepsy initiated therapeutic use of artisanal CBD products.” The researchers reported their findings in July in Epilepsy and Behavior.

Treatment for epilepsy includes anti-seizure medications and diet therapy, such as forms of the ketogenic diet. Surgery may be an alternative treatment, especially when medications or diet fail to control seizures, or if drug side effects — including dizziness, nausea, headache, fatigue, vertigo and blurred vision — are too difficult for a patient to tolerate.

Epidiolex, a pharmaceutical formulation of CBD, is approved by the FDA to treat three types of rare seizure disorders (Dravet syndrome, Lennox-Gastaut syndrome and tuberous sclerosis complex), but is not approved for the many other types of epilepsy. As a result, patients with other forms of epilepsy often seek alternative forms of CBD, including those evaluated in the new study.

Importantly, 27 patients in the control group at the start of the study started using artisanal CBD products later in the study. After starting CBD, these patients reported significant improvements in physical and psychological health, as well as reductions in anxiety and depression.

Noting that patients should consult with their physician before trying CBD products, Vandrey says, “Our hope is to do controlled clinical trials to better inform clinical decision making and identify specific formulations that are most beneficial to patients.” 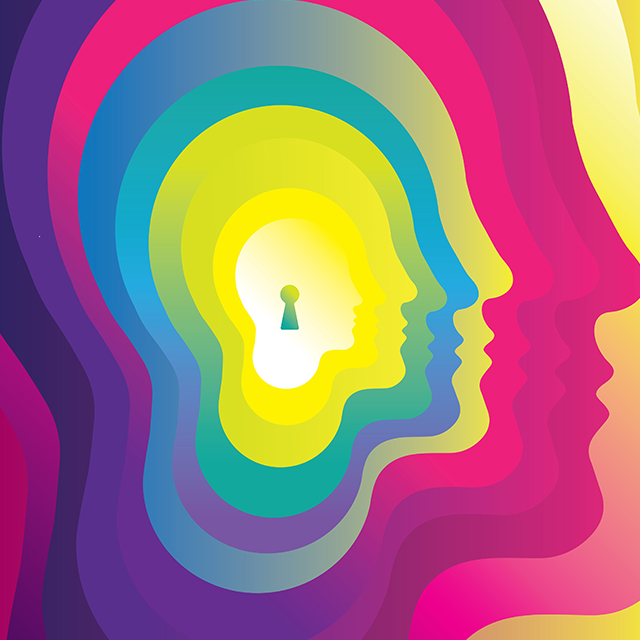 Playlist for a Psychedelic Journey

An hours-long compilation of carefully curated mostly classical music has proven a crucial tool in studies that use the mind-altering drug psilocybin to treat depression. 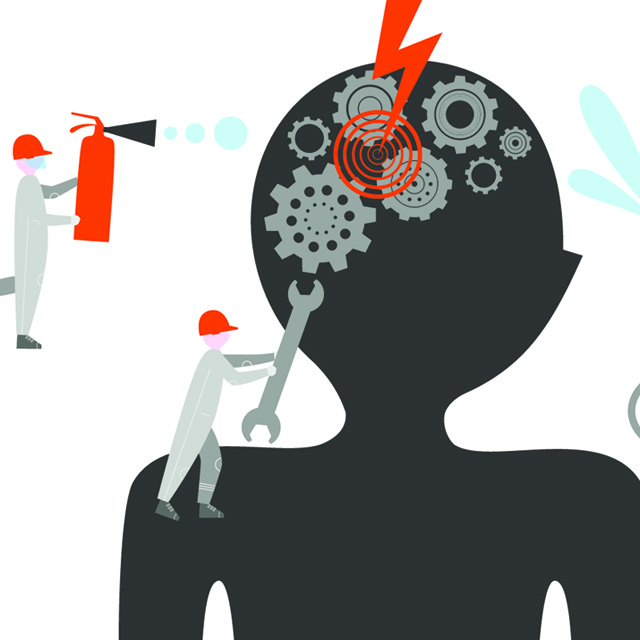