Researchers at Johns Hopkins have helped develop a nanobody capable of getting through the tough exterior of brain cells and untangling misshapen proteins that lead to Parkinson’s disease, Lewy body dementia, and other neurocognitive disorders.

The team — involving a collaboration between Johns Hopkins Medicine researchers and scientists at the University of Michigan, and led by Johns Hopkins neuroscientist Xiaobo Mao — aimed to find a new type of treatment that could specifically target the misshapen proteins, called alpha-synuclein, which tend to clump together and gum up the inner workings of brain cells. Emerging evidence has shown that the alpha-synuclein clumps can spread from the gut or nose to the brain, driving disease progression.

In theory, antibodies have potential for zeroing in on clumping alpha-synuclein proteins. But the pathogen-fighting compounds have a hard time getting through the outer covering of brain cells. To squeeze through tough brain cell coatings, the researchers decided to use the smaller version of antibodies, called nanobodies, which are natural compounds in the blood of animals such as llamas and sharks.

“Strikingly, we induced PFFNB2 expression in the cortex, and it prevented alpha-synuclein clumps from spreading to the mouse brain’s cortex, the region responsible for cognition, movement, personality and other high-order processes,” says Johns Hopkins postdoctoral fellow Ramhari Kumbhar, co-first author of the study, which appeared in Nature Communications.

In a small but rigorous pilot study, a team led by gastroenterologist Stephen Meltzer demonstrated that a minimally invasive biomarker-based strategy they developed was 90% successful in detecting the most common form of esophagus cancer. 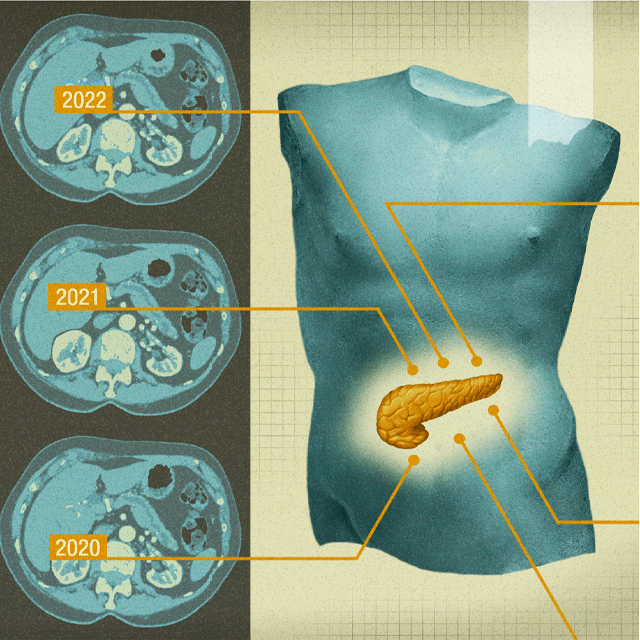 Surveillance programs for people at high risk of developing pancreatic cancers can help detect precancerous conditions and cancers early, when they are most treatable, according to a new multicenter study directed by researchers at the Johns Hopkins Kimmel Cancer Center.
back to top button