“It’s something that a lot of us talk about at meetings or among ourselves,” she says. “Everyone knows of cases that are seemingly inappropriate.”

This overtreatment of patients with procedures that can often be managed medically doesn’t just drive up health care costs, she adds — it can also substantially increase the risk of complications and poor outcomes for patients. For example, she says, unnecessary peripheral vascular surgeries can lead to damage or blockage of arteries, problems that boost the risk of repeat procedures or even limb loss.

The first step to improving the quality of care is identifying and quantifying when inappropriate care is taking place, a focus of Hicks’ research and an area in which Johns Hopkins is taking a leadership role. She and her colleagues recently performed a series of studies that highlight high rates of overtreatment for an array of different conditions, including claudication, varicose veins and dialysis access.

· In a study published in the January 2020 Journal of Vascular Surgery, Hicks and her colleagues used data from the Centers for Medicare and Medicaid Services (CMS). They found that among 5664 surgeons who performed stenting procedures for claudication, the mean rate of using this intervention as a first-line or early treatment after diagnosis was about 3.5%. However, they identified 320 physicians whose rate was 14% or higher — a practice with questionable worth and unacceptable risk to patients.

· In another study, published in the November 2019 Journal of Vascular Surgery: Venous and Lymphatic Disorders, Hicks’ team showed that there’s significant variability between physicians using endovenous thermal ablation to treat varicose veins. Although CMS data showed that the vast majority of 2462 surgeons treated one or two veins per patient using this procedure, 106 had an ablation rate of 3.4 procedures or more, a rate that’s two or more standard deviations above the national mean.

· Hicks and her colleagues published another study in the June 2019 JAMA Surgery showing that among 2397 surgeons who performed procedures to create hemodialysis access, the mean use of an arteriovenous graft instead of the preferred fistula was 18.2%. However, CMS data showed that 498 surgeons used grafts as a first-line access 34% of the time.

Hicks notes that studies in press or recently presented at meetings show similar results for other conditions as well: For example, a significant number of physicians are performing carotid revascularization surgeries for asymptomatic patients — a procedure that is only appropriate in patients with very advanced disease— as well as atherectomies as a first-line procedure for peripheral artery disease, a procedure that has no conclusive data to support its effectiveness over other technologies such as balloons or stents.

Although the motives for these potentially inappropriate surgeries are unknown, a financial element must be considered, Hicks says. “The reimbursement rates for many of these procedures are high, even though value to patients may be low,” she adds.

To help stem the use of unnecessary procedures, Hicks and her colleagues are using a strategy developed by Johns Hopkins surgeon Marty Makary and the national Improving Wisely program that he oversees. The team is sending out “report cards” to surgeons who are performing potentially inappropriate procedures at rates significantly above the national mean to call attention to their outlier behavior, a strategy that’s proven effective for other interventions, such as Mohs surgery for skin cancer or blood utilization for surgery.

At Johns Hopkins in particular, Hicks adds, she and other vascular surgeons are committed to helping patients achieve the best outcomes through comprehensive care, often in collaboration with other specialists. For example, the Johns Hopkins Diabetic Foot and Wound Center not only refers patients for revascularization procedures but also helps them develop preventive strategies to control their blood glucose and prevent wounds from occurring in the first place.

“We’re driven to do the right thing for our patients,” she says, “and not by reimbursement models.”

The reimbursement rates for many of these procedures are high, even though value to patients may be low. 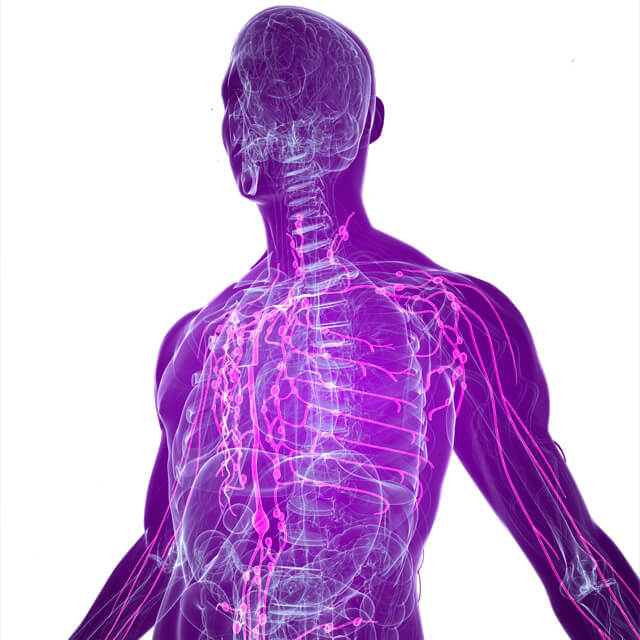 Five years ago, few were performing lymphovenous bypasses. Today, the procedure is an outpatient one that reroutes the lymphatic system directly to the venous system, bypassing the damaged nodes and connecting the lymphatic channels directly into almost microscopic veins. 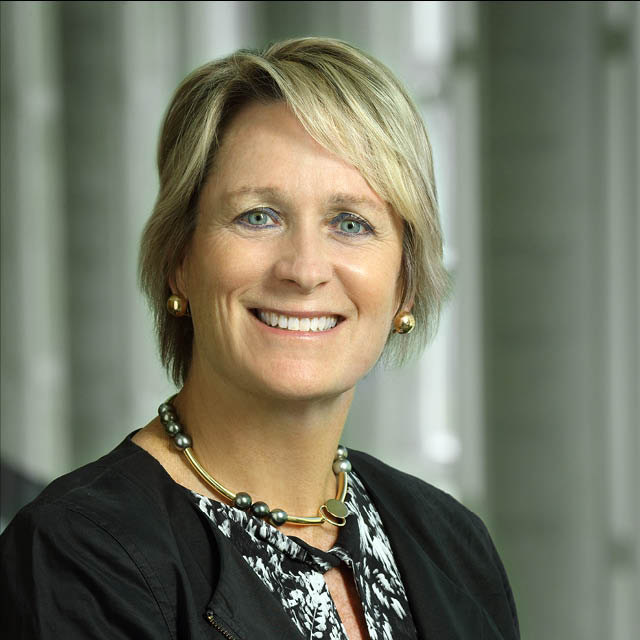