In the case of two Johns Hopkins researchers with exceptionally well-prepared minds, chance led to a momentous discovery: the power of Dramamine to prevent and cure seasickness, which had plagued people from time immemorial, including travelers such as Julius Caesar, Adm. Horatio Nelson and Gen. Douglas MacArthur. The drug was also found to prevent or cure any other kind of motion sickness.

In 1947, a Baltimore woman who had broken out in hives went to Johns Hopkins’ allergy clinic to see if doctors there could help her. The trip required her to take the Monument Street trolley, which she dreaded because she became nauseated whenever she rode in a streetcar, automobile or any other means of conveyance.

Braving the trolley, she met with allergist Leslie Gay, a 1917 graduate of the Johns Hopkins medical school who founded the allergy clinic in 1923. Gay and his colleague, Paul Carliner were testing a new antihistamine — called Compound 1694 — for hay fever and other allergies. Gay gave her a pill of the experimental drug, then sent her home.

After several more visits to the allergy clinic, where she received additional doses of the medication, the woman’s hives cleared up — and so did her motion sickness. After mentioning to Gay and Carliner that her trolley rides home were now free from nausea, the physicians began experiments with other people to see if Compound 1694 — later given the commercial name Dramamine by its manufacturer — had the same effect.

“Other victims of car sickness and airsickness sought among patients and friends were, without exception, completely freed of discomfort, provided the drug was taken just before exposure to the motion,” Gay later wrote.

Before announcing their discovery, however, Gay and Carliner devised a far more impressive experiment to confirm their findings. They decided to see if Dramamine could be used for seasickness.

With the approval of Gen. Omar Bradley, then chief of staff of the United States Army — and with the involuntary participation of 1,376 U.S. soldiers being shipped to postwar Germany — Operation Seasickness got underway Nov. 17, 1948. The troops sailed from New York to Bremerhaven on the General C. C. Ballou, a slim, high-riding transport known to pitch and roll in rough weather — which occurred often during the 10-day voyage.

The results were impressive. None of the 134 soldiers who received Dramamine before embarking got seasick. Of the 123 men who got the placebo before the trip, 35 became seasick. Then, all but one of the men who’d gotten seasick were cured after receiving Dramamine.

On a return trip, when most of the service personnel were women, the results were the same.

Gay and Carliner reported their discovery at a Feb. 14, 1949, meeting of the Johns Hopkins Medical Society, as well as in the Bulletin of The Johns Hopkins Hospital. The New York Times, the Baltimore Sun and other newspapers nationwide hailed this major breakthrough, and Dramamine became available in drugstores later that year.

Hopkins History Moments: Neil A. Grauer tells the story of the brilliant but often incomprehensible founder of modern American psychiatry

Hopkins History Moments: Neil A. Grauer tells the story of the Johns Hopkins researcher who coined the term “biological clock.”

Hopkins History Moments: Neil A. Grauer reveals the medical secrets of a mummy and other little-known facts from the annals of Johns Hopkins Medicine. 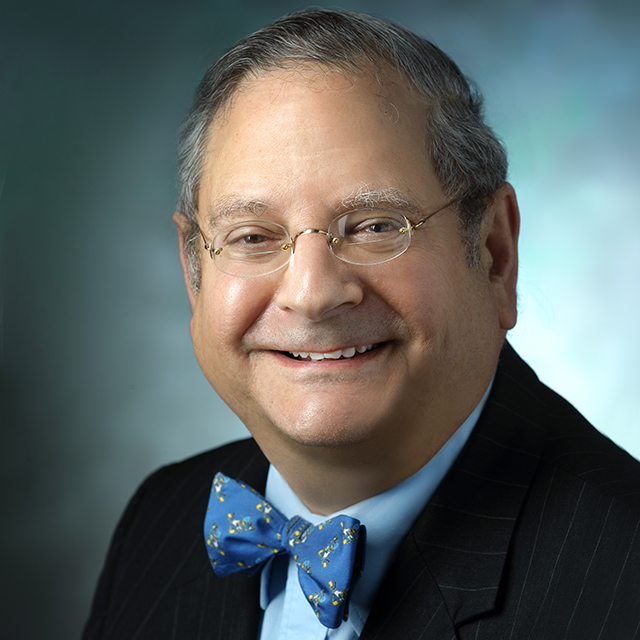 Neil A. Grauer
back to top button