The first director of the Johns Hopkins Department of Psychiatry and head of the Henry Phipps Psychiatric Clinic, Adolf Meyer (1866-1950) had a profound impact on formulating American psychiatry’s now well-accepted concept that many mental illnesses are based on what Meyer called “psychobiology” — or physiological causes — rather than outside factors such as upbringing.

Although he was clearly a genius and mentored dozens of psychiatrists who became nationwide leaders in the field, Meyer was a Swiss-born, German-speaker who often seemed incapable of clearly expressing his ideas in English.

In her 2014 biography of Meyer, Pathologist of the Mind, Susan Lamb, a 2010 school of medicine graduate, wrote that Meyer could be lucid and witty in casual conversations with colleagues, students and patients. Yet the situation changed when he assumed a more formal tone. Frequently it only seemed possible to “get the drift” of what he meant through the “luminous fog” of his convoluted pronouncements, recalled psychiatrist Joseph Wortis (1906-1995), a former Phipps staff member and founding editor of the journal Biological Psychiatry.

Anecdotes about Meyer’s impenetrability became part of Johns Hopkins Medicine lore. In November 1940, The New Yorker reprinted an example of his writing from Science under the headline “Non-Stop Sentence Derby”:

The division on ‘environment’ is widening the horizon far beyond ‘public health’ in the limited technical sense of the word; as such it proves probably more helpful to the studies in ethnology and population and sociological considerations than to those of the strictly medical sphere of modification of the costly results of the accumulation of invalids, and the studies of the elements and factors that contribute to the instability and unsettling of the equilibrium between the senseless and intemperate utilization of ever new implements and inventions, and on the other hand the lag of corresponding brain and character and intelligence development or even the simpler and more accessible possibility of making the public and the non-specialistic professions (including the rank and file of physicians) ‘psychiatrically and humanly more intelligent’ and informed and the schools and universities more adequately attentive to the features of culture that should make for mental health and man’s nature and self-regulation, and capacity to develop sound leadership.

Lamb writes that Meyer became so sensitive to the jests about his writing that he ultimately asked colleagues and former students to ghostwrite the textbooks that he constantly was asked to produce.

After Meyer’s death, his hundreds of scientific papers were compiled into four volumes. Praising them for their historical significance, a reviewer also observed that “it is not possible to recommend these volumes for reading.” 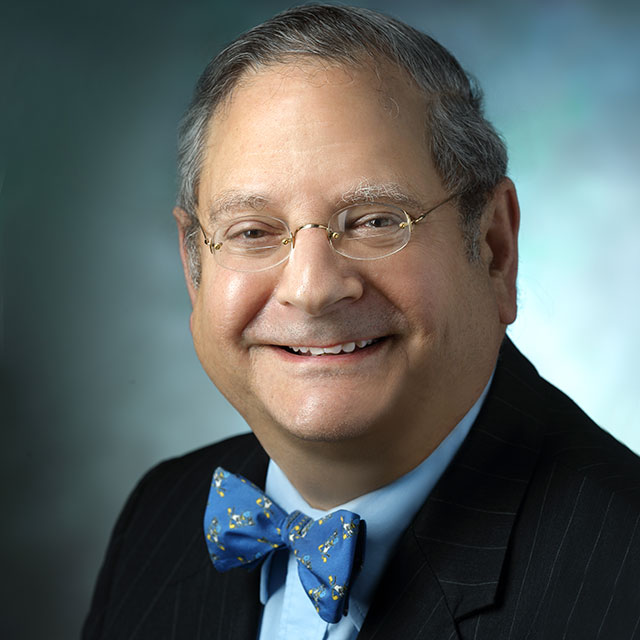 Neil A. Grauer reveals the medical secrets of a mummy and other little-known facts from the annals of Johns Hopkins Medicine.

Neil A. Grauer tells the story of the Johns Hopkins researcher who coined the term “biological clock.”
back to top button