For most of his life, Tom Holste had lived with heartburn. Although he filled his days on Kent Island fishing, boating and spending time with his girlfriend and their rescue Labrador, his nights were spent sitting upright to avoid the acid reflux he got whenever he laid down. He didn’t think there was much he could do about the pain, so he made do as well as he could for over a decade, cutting out alcohol, acidic and spicy foods and taking over-the-counter antacids. Then Holste learned that the years of acid reflux had taken more of a toll than he thought: he had esophageal cancer.

Most people with heartburn treat it as an annoyance—something to be tolerated or handled with over-the-counter medication. However, over time gastroesophageal reflux disease, or GERD, can cause a condition called Barrett’s esophagus, as the body replaces the esophagus’s lining with tissue similar to the small intestine. For most patients, this condition requires monitoring by a gastroenterologist. In some cases, like Holste’s, Barrett’s esophagus can turn into esophageal cancer, explains Marcia “Mimi” Canto, M.D., MHS, director of clinical research for the Division of Gastroenterology.

Holste’s case was unusually challenging. “Three doctors said I wasn’t a candidate for surgery,” he recalls. But he immediately trusted Dr. Canto. “She was the first doctor I felt truly cared about me and my problem.”

After surgery in 2013 to treat a hernia and prevent the rising stomach acid from reaching his esophagus, Holste was able to lie down and get a good night’s sleep for the first time in years. Shortly afterward, he and Dr. Canto began the years-long process of treating his Barrett’s esophagus with endoscopic ablation, a process that uses cold, heat or lasers to damage the Barrett’s esophagus and stimulate normal tissue growth.

Holste particularly appreciated the way Dr. Canto explained the process and goals to him, as well as little things like scheduling treatments around his yearly deep-sea fishing trips to Cabo San Lucas, allowing him some rest and relaxation during the marathon treatment plan. Last November, Holste celebrated his 60th birthday there with friends and family, doing what he loves most: catching very large fish from very small boats.

In February 2016, Holste had his last treatment. Although he’ll have check-ups for several years to catch any possible recurrences, he is confident about the future. “After 13 years of attempts with other doctors, I can’t say enough about Dr. Canto and her entire staff. I can’t express my gratitude,” he says. He recommends that anyone with long-term heartburn get checked, because he knows that “most people think heartburn’s just a hassle. They have no idea how dangerous it can be.”

Tom Holste learned he had Barrett's Esophagus (esophageal cancer) after suffering from severe acid reflux and heartburn for more than a decade. He went through multiple treatments for his Barrett's Esophagus but it wasn't until he met Marcia Canto, M.D., Director of Clinical Research, Division of Gastroenterology, at Johns Hopkins Medicine that he was cured. Dr. Canto advised a plan to save his esophagus through piecemeal resection and ablation.

Although only a fraction of people with GERD will develop health complications, explains Marcia “Mimi” Canto, M.D., MHS, “it’s not normal to have recurrent daily heartburn.

Diagnosing Barrett’s esophagus and treating it before it can progress is a scientifically proven way to prevent cancer.” 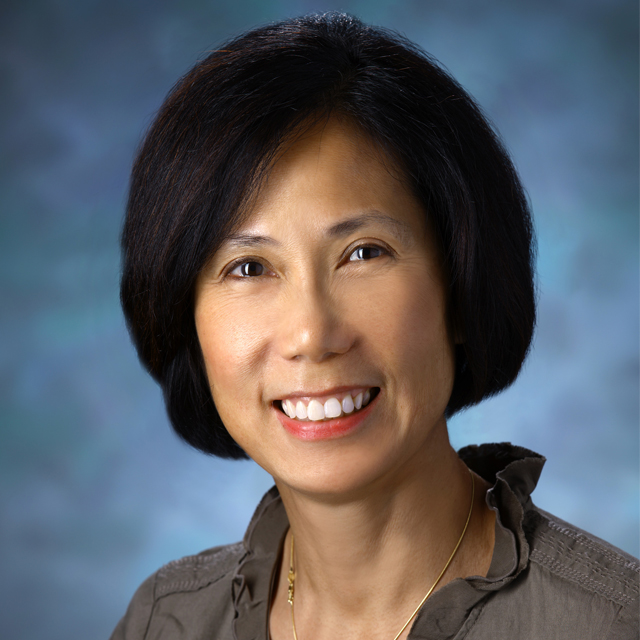 Marcia Canto, M.D., director of clinical research for the Division of Gastroenterology
back to top button