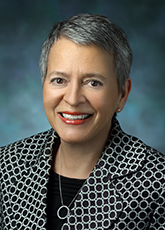 Dr. Koszalka has been with Johns Hopkins Bayview since 1997, and is responsible for the work of direct caregivers in patient care and respiratory services, as well as quality management, patient safety, regulatory affairs, nursing education and clinical informatics. Her role is expansive and encompasses nursing grant and research programs; nursing education, nurse recruitment, evidence-based practice, as well as nursing technology integration for Johns Hopkins Medicine.

As for the latter, Dr. Koszalka was the lead CNO for the Johns Hopkins Epic implementation, responsible for the standardization of nursing practice across five hospitals and 600 clinics. She also helped lead the Johns Hopkins Academic Division integration of Gyn/Ob clinical programs, and the emergency department.

Most recently, Dr. Koszalka has refocused on the Medical Center’s journey to Magnet, creating an award-winning publication for nurses called “All Aboard,” which provides nurses and hospital leaders with current stories of how Magnet principles come to life at Johns Hopkins Bayview through daily practice.

Since 1999, Dr. Koszalka has been an adjunct faculty member at the Johns Hopkins University School of Nursing. Throughout her career, she has presented on dozens of nursing topics and health care leadership. She is a member of many professional organizations, such as the International Society of Nurses and the Maryland organization of Nurse Executives. She’s a sought-after consultant, and has traveled to Colombia, South America, and Lima, Peru, to provide guidance to nursing leaders.

Nisha Chandra-Strobos, M.B.B.S., M.D., chief of cardiology at Johns Hopkins Bayview Medical Center, has been serving the Department of Cardiology with distinction since 1981. She helped establish Johns Hopkins Bayview as a site for balloon angioplasty and coronary stenting for acute heart attacks, and has held leadership roles within subcommittees of the American Heart Association and has served on the Institute of Medicine Committee on Cardiac Arrest. In addition, Dr. Chandra-Strobos has served as a mentor and advocate in advancing the careers of women and underrepresented minorities. 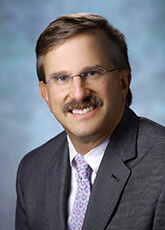 Michael Fingerhood, M.D., medical director of the Comprehensive Care Practice at Johns Hopkins Bayview Medical Center, has led the effort to help relieve the pain and suffering of people with HIV infection, AIDS and heroin abuse, especially among the uninsured and underserved populations of Baltimore. Over the decades, his skill and expertise as a physician, as well as his ability to provide compassionate care, has led to recognition by his peers as a “physician par excellence.” 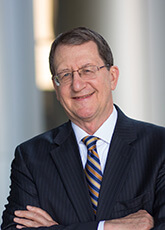 Parviz Nikoomanesh, M.D., began his career at Baltimore City Hospitals as a gastroenterology fellow in 1971, and remained on the campus that became Johns Hopkins Bayview Medical Center for 45 years, serving as clinical director of the Division of Gastroenterology from 1997 until his retirement in 2013. He was highly respected not only for his superior procedural skills, but also for his collaborative approach with nurses, physicians, and surgeons, as well as his well-known generosity and compassion for his patients. Dr. Nikoomanesh died in 2017. 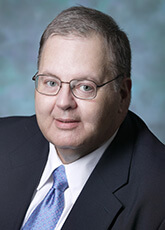 L. Kenneth Grabill II was Johns Hopkins Bayview Medical Center’s first chief financial officer. He began his career at Johns Hopkins in 1973, and was part of the original transition team when Johns Hopkins assumed ownership of Baltimore City Hospitals in 1984. Throughout his 25-year career on the Johns Hopkins Bayview campus, Grabill was known for his compassion, leadership and being a “strong and indefatigable advocate for the Medical Center,” according to John Burton, M.D. After retiring in 2008, Grabill remained a consultant until 2012. He passed away in 2014. 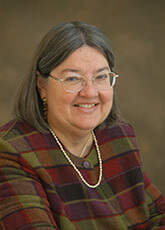 Gayle Adams, LCSW, was the longtime director of the Community Relations Department at Johns Hopkins Bayview Medical Center. Adams first arrived at Johns Hopkins Bayview (then Baltimore City Hospitals) more than 40 years ago as a social work intern. During the succeeding decades, Adams became one of the best-known representatives of the Medical Center and has played an active role in numerous community organizations, including most recently as president of the Chesapeake Gateway Chamber of Commerce. In 1984, Gayle became Director of Community and Government Relations, where she was responsible for planning and development of hospital outreach programs in conjunction with community based organizations, including campus development projects. Faith communities also held a special place in her work. Through the years, she has worked closely with faith community leaders and has long understood the tremendous potential of religious congregations helping address community needs. Her dedication and love of the job has earned her the respect of community members, businesses and co-workers. 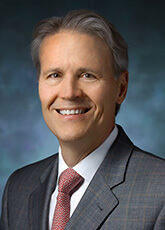 David B. Hellmann, M.D., is the Aliki Perrotti Professor of Medicine, and currently serves as the chair of the Department of Medicine at the Medical Center, and the Vice Dean of the Johns Hopkins Bayview campus. Dr. Hellmann is an expert clinician, award-winning teacher, internationally recognized academician in the field of vasculitis, and administrative leader at Johns Hopkins and on this campus. He founded the Johns Hopkins Center for Innovative Medicine, which promotes patient-centered care through creative collaboration among researchers, teachers and clinicians; the Miller-Coulson Academy for Clinical Excellence at Johns Hopkins Bayview to recognize faculty whose careers are focused on patient care; and the Aliki Initiative here, an innovative program designed to change medical education for interns and residents by giving them the time and opportunity to get to know their patients as individuals. 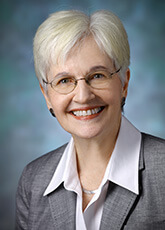 Anita Langford, RN, MS, former vice president of care management services, was a key leader in the transition of Baltimore City Hospitals to an organization worthy of the Hopkins name. In particular, Langford was instrumental in planning for a new long-term care facility on the campus. As a result of Langford’s vision and commitment to customer service, the long-term care programs were the first to adopt services excellence standards on the Johns Hopkins Bayview campus. Langford also served as an adjunct faculty member of the George Washington University and as a member of the American Hospital Association Governing Council, Section for Long-term Care and Rehabilitation. She also has served on the Boards of Trustees of both the national Chronic Care Consortium and the Mid-Atlantic Non-Profit Health and Housing Association. 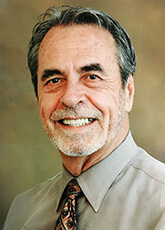 Carol Ball, RN, former senior director of nursing, demonstrated continuous excellence in leadership and nursing practice for more than four decades. Ball’s service to patients, nurses and the Johns Hopkins Bayview Medical Center often led others to call her a “nurses’ nurse.” Her manner has been described by many that know her as practical, genuine, collegial, loyal and innovative. Her belief that employees could positively change the organization kept her at the Medical Center and led her to mentor and support so many through the years. 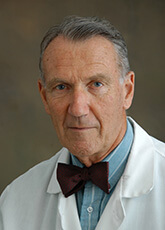 William B. Greenough III, M.D., is the Associate Medical Director for the Division of Geriatric Medicine and Gerontology at Johns Hopkins Bayview Medical Center, as well as the Associate Medical Director of the Ventilator Rehabilitation Unit. Dr. Greenough’s research on diarrhea and oral rehydration therapy has earned him many awards and is credited with saved the lives of thousands of children worldwide. He was also honored as 2017’s Johns Hopkins Bayview’s Physician of the Year.

During her career as Director of Communications and Public Affairs, P. Susan Davis' skill, energy and enthusiasm impacted hundreds of employees, either through the projects she undertook or through the writing classes she taught as part of training and development programs. Davis saw the Medical Center through many transitions, from name changes to new projects and evolving technologies. 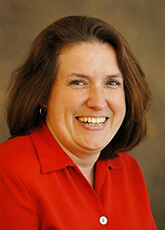 Patricia Letke-Alexander, P.A., is a physician assistant who works on the Care-a-Van, which provides mobile primary care services to uninsured children and pregnant women in east Baltimore. She has operated the service since its launch in 2000, and her dedication to the community around Johns Hopkins Bayview remains unmatched, as well as her ability to adapt to the community's changing needs and demographics.

Betty Lee, RN, was a longtime nurse whose 45-year career spanned the campus's status as Baltimore City Hospitals to Francis Scott Key Medical Center and Johns Hopkins Bayview Medical Center. After earning her LPN from a training program at Baltimore City Hospitals, she worked in labor and delivery for 12 years before moving to the Emergency Department. She touched the lives of many during the course of her career, including helping to train future Medical Center President Richard Bennett, M.D. After her retirement in 2004, she volunteered for the National Association for the Advancement of Colored People and Eastern Star, and now spends much of her time with her family, including her grandchildren and great-grandchildren. 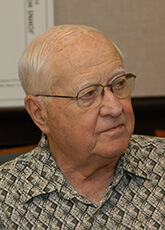 As a member of the Kiwanis Club of Highlandtown (now Kiwanis Club of East Baltimore), Donald Hannahs spearheaded a 1966 fundraising drive to raise $20,000 before the opening of the Kiwanis Burn Unit at Baltimore City Hospitals, which later became Johns Hopkins Bayview Medical Center. Thomas Krizek, chief of plastic surgery at the hospital and a member of the Kiwanis, had challenged Hannahs to raise the funds for the burn unit during a bowling match. Over the decades, Hannahs remained a dedicated volunteer on campus as Kiwanis donated more than $1 million to support the Burn Center, which has treated thousands of burn patients from the region. 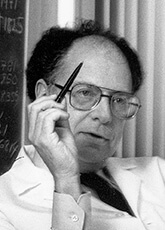